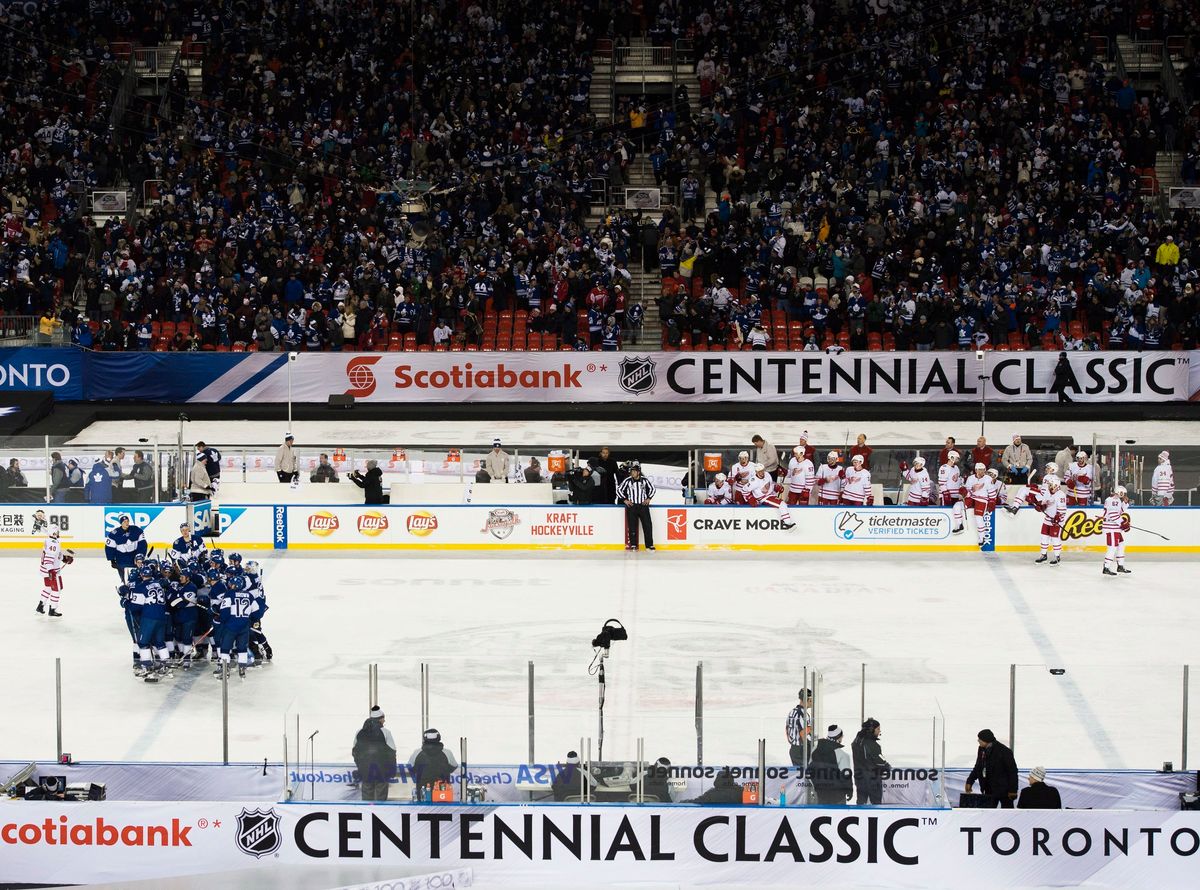 That’s a shame because 60 years ago O’Ree did his own part bringing down a racial barrier in a different sport.

O’Ree had always known he possessed the talent to play in the NHL. A speedy skater with an intuitive feel for the game, he had played organized hockey since age 5 and had scored 22 goals with 12 assists in his first professional season with Quebec. His big break came when the Bruins invited him to attend training camp before the start of the 1957-58 season. Although he failed to make the final cut, team officials were impressed enough by his overall performance to tell him he needed only “a little more seasoning” to reach the big time.

“They knew what I could do,” O’Ree later recalled in his 2000 memoir, “The Autobiography of Willie O’Ree: Hockey’s Black Pioneer.”

Sure enough, that January, the Boston Bruins were short a roster player and called him up from their minor league club for a road contest against the Montreal Canadiens.

O’Ree could barely control his excitement. “I could see fans pointing, ‘There’s that black kid. He’s up with the Bruins,’” O’Ree wrote.

Despite his nervousness, he did nothing to embarrass himself during a rare 3-0 Boston shutout over their hated archrivals. “O’Ree is not only fast, but he’s a strong skater,” Montreal coach Frank Selke said after the game. “He looks as if he could go all night.”

O’Ree suited up for only one more game as a Bruin that season before returning to the minors. He was hardly crestfallen. “I’m just happy to get a chance up here, that’s about all I can say,” he told The Boston Globe.

O’Ree returned to the Bruins in 1960-61 and notched four goals and 10 assists in 43 games. His first NHL goal — a game-winner against Montreal at the Boston Garden on New Year’s Day, 1961 — proved memorable. On a breakaway, a teammate fed him a perfect pass, which he deposited under the glove hand of Montreal goaltender Charlie Hodge. For his standout effort, O’Ree received a rousing standing ovation from the home crowd that lasted several minutes.

O’Ree wasn’t so well received at other NHL venues. At New York City’s venerable Madison Square Garden, for instance, fans showered him with racial insults before he even stepped onto the ice. In Chicago, he was targeted for abuse for bruising Blackhawks forward Eric “Elbows” Nesterenko. After calling O’Ree the n-word, Nesterenko took the butt-end of his stick and rammed it into O’Ree’s unsuspecting face. A broken nose and two missing front teeth later, O’Ree had had enough. He took his stick and smashed Nesterenko over the head with it. O’Ree’s teammates came rushing to his aid as both teams’ benches emptied. What followed was a classic hockey donnybrook that ended with O’Ree being sent to the Bruins locker room for medical treatment.

“Every time I went on the ice I was faced with racial slurs because of my color,” O’Ree admitted to the Anti-Defamation League Youth Congress gathering held in Boston in 2016. “I had black cats thrown on the ice and [people] told me to [go] back to the cotton fields and pick cotton.” O’Ree claimed he didn’t mind. “I didn’t let it hurt me,” he said. “I let it go in one ear and out the other.”

O’Ree’s dream of hockey glory was almost cut tragically short. While playing in a junior league game in Guelph, Ontario, as a 20-year-old, he lost sight in most of his right eye after a deflected slap shot struck his face. Ignoring his doctor’s advice to hang up his skates, O’Ree continued to play despite being at an obvious competitive disadvantage.

“I was a left shot, and I was playing left wing, but I had no right eye,” O’Ree explained. He didn’t want others to know of his handicap, lest it scare teams away from employing him. “It was my secret,” he said.

The Bruins traded O’Ree to the Canadiens before the start of the 1961-62 season. O’Ree was personally devastated. Montreal was an elite team coming off a string of Stanley Cup championships and had no room for O’Ree on their roster. As a result, O’Ree spent the remainder of his career playing on a series of minor league clubs, including the Los Angeles Blades of the Western Hockey League. He was a major standout for Los Angeles, scoring a career-high 38 goals in 1964-65. But the NHL never gave him a second look.

O’Ree did, however, serve as an inspiration to future NHL players of color like Jarome Iginla and Mike Greer.

“I’m in awe knowing what he went through,” Iginla told USA Today in 2008. “There is a lot of trash-talking going on [in the game], and I can’t imagine what he must have gone through.”

For his part, O’Ree has voiced few regrets. He did, after all, defy the odds. And he’ll forever be known as the “Jackie Robinson of hockey.”