In “The Final Year,” director Greg Barker tells the story of the Obama team's final chapter 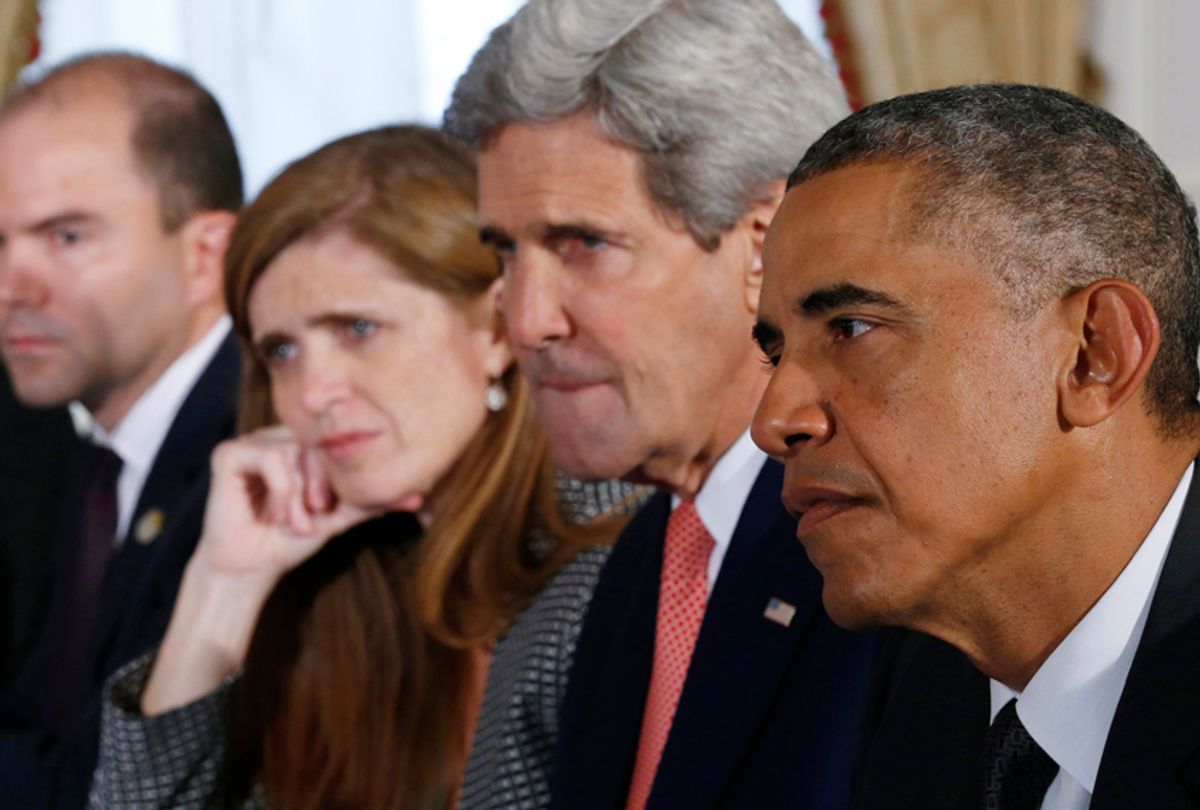 Take a deep breath. We’re just one year into the Trump presidency. Can you believe we made it this far? But, really, it could have been worse. Unless, of course, you lived here 20 years and raised a family and have been an upstanding member of your community and have recently been deported to a land you never knew. It doesn’t get much worse than that.

For most of us, though, the egregiousness of having a bigoted buffoon in the presidency hasn’t been as bad as it could have been. If you disagree, check out “The Final Year,” Greg Barker’s new documentary which premiered on HBO Friday night that gets inside the last year of the foreign affairs wing of the Obama presidency. We watch the in’s and out’s, the deep thinking and moral dilemmas of America’s brightest minds as they hash out sensitive international politics under the watchful and thoughtful eye of our Harvard Law alumni president. And then you can’t help imagining the chuckleheads of the Trump administration sitting in the same rooms, at the same desks, confronting similar problems. It’s harrowing.

Barker sat down for a Salon Talks, in which he discusses the genesis of the film. “One of my favorite docs was ‘The War Room,’” he says. “I had this crazy idea: Could I do a film like that, about government, but in reverse? So, how do people finish?” He also gives us reason to quake in fear. “There’s no backstop in the White House,” he says, quoting Obama advisor Ben Rhodes. “This President has not been tested yet.”