Citing the high, high rates Netflix paid her peers and the low, low offer they gave her, the comedian speaks out 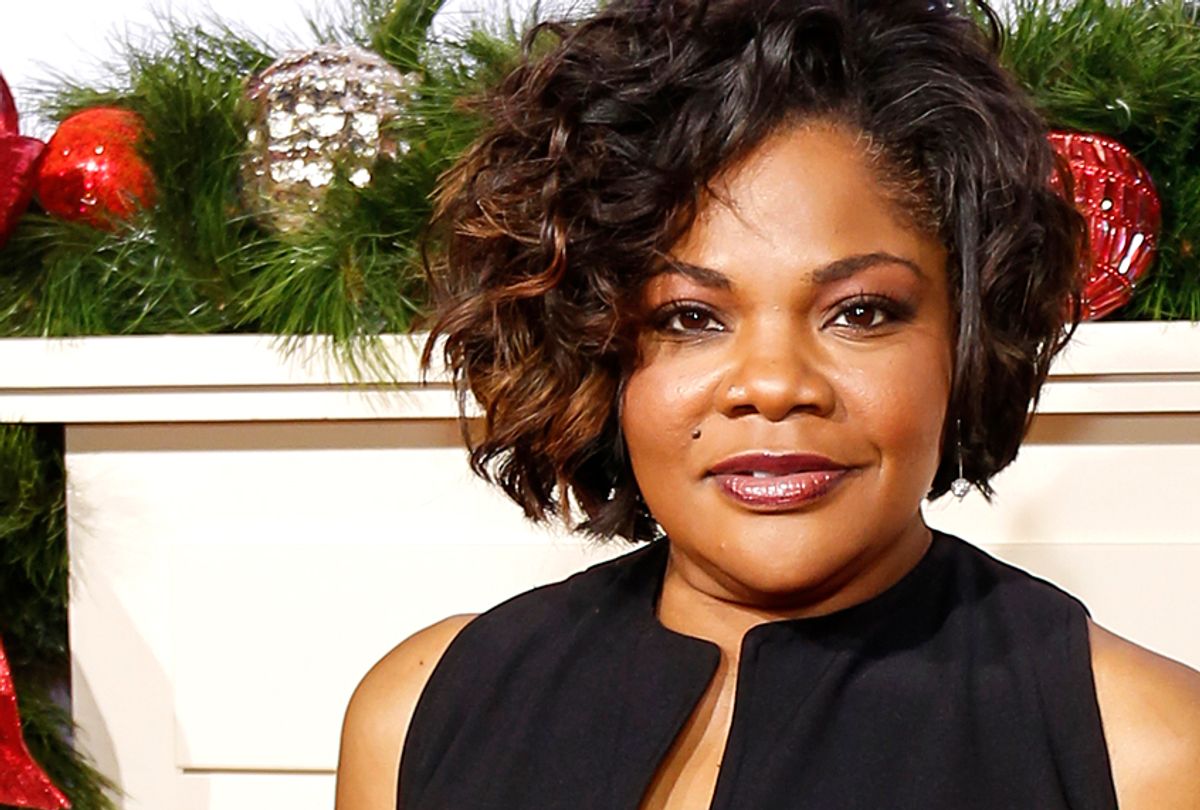 As both the #MeToo and Time's Up movements are heating up in Hollywood, we are seeing more and more celebrities speaking out against what appears to be the systematic sexism and racism they encounter within the entertainment industry.

Last week, the fact that "Black-ish" star Tracee Ellis Ross makes significantly less than her male co-star, Anthony Anderson, grabbed headlines. Ross, a class act, ironed out the truths and mistruths about that story with a Twitter post that graciously pointed toward the overall issue of pay disparity, rather than making the controversy about her and her alone.

Now, Oscar-winning actress and veteran comic Mo'Nique is detailing what she claims is a case of another studio, this time Netflix, lowballing a woman of color.

After receiving what she feels was a stingy, disrespectful offers from Netflix for a possible comedy special on the streaming service for her and Wanda Sykes, respectively, Mo'Nique took to Instagram to air her grievances and thoughts through a video.

Noting that she had nothing against Schumer getting that money, she again repeated the disparity, saying "make that make sense."

In a second post, the comedian said, "I am asking that you stand with me and boycott Netflix for gender bias and color bias," adding that, "I was offered a $500,000 deal last week to do a comedy special. However, Amy Schumer was offered $11 million, Chris Rock and Dave Chappelle $20 million — then Amy Schumer went back and renegotiated 2 more million dollars."

According to Mo'Nique, Schumer argued during her renegotiations, "'I shouldn’t get what the men are getting, because they’re legends, but I should get more,'" and Netflix agreed. Mo'Nique added, "When we asked Netflix to explain the difference, why the money was so different, they said, 'Well, we believe that’s what Mo'Nique will bring. We said, 'What about my résumé?' They said, 'We don’t go off of résumés . . . then we asked them, 'What was it about Amy Schumer?' And they said, 'Well, she sold out Madison Square Garden twice and she had a big movie over the summer.'" Mo'Nique added, "Is that not Amy Schumer’s résumé?"

Wanda Sykes quickly chimed in, tweeting a response about the poor offer she received from the streaming company.

Many on social media also had pointed thoughts, disagreeing with Mo’Nique and referencing her absence from comedy while failing to acknowledge that Dave Chappelle took a 12-year hiatus and still received a record offer. But this is all beside the point, to some extent.

In the end, Mo’Nique didn’t take shots at Schumer, Chappelle or any other comic. She just wants what she feels she deserves, and there's nothing wrong with that. That she felt compelled to bring up the disparity, and that no one else near the top of the chain saw what was wrong with it, is proof enough that, even though #MeToo and Time's Up is getting much deserved attention, the industry is still a boys club.

Honestly, if Mo’Nique was a man, we probably wouldn’t be having this conversation. Pay up, Netflix.