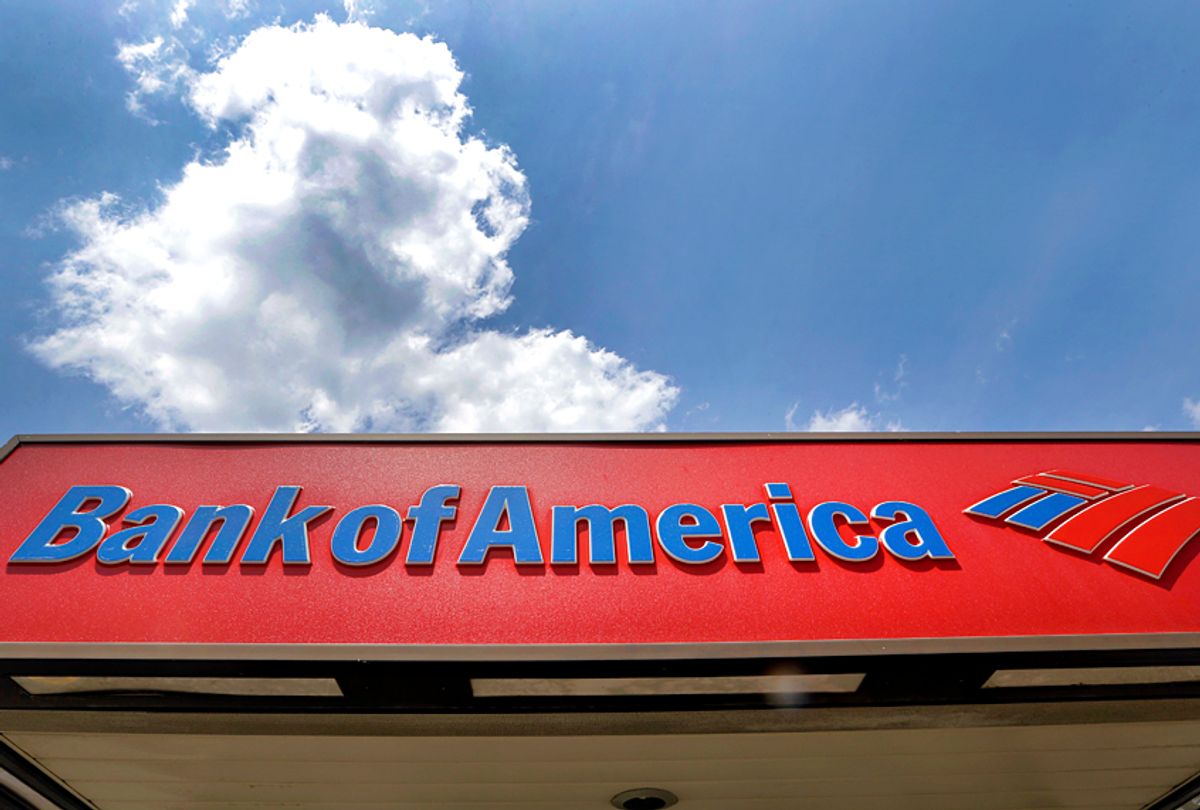 Is the era of free checking finally over?

Bank of America, by some accounts the second largest bank in the United States, announced it would move e-banking customers to accounts that require a $12 monthly fee — unless they have a minimum daily balance of $1,500, or a monthly direct deposit of $250. Though the fee may sound small to some, thousands of people have begun to protest that such a move is likely to harm low-income customers and those who don’t have a dependable stream of income, including freelancers and artists.

The change, according to The Wall Street Journal, has been in process since 2015, but all customers who didn’t meet the aforementioned requirements moved to the fee-based structure this month.

Bank of America's change has not been well-received by some customers. As of late Tuesday afternoon, a petition on Change.org in opposition of the bank's move had garnered 59,633 signatures, urging Bank of America not to end their free checking accounts.

“Many low income families do not meet these requirements. There have been times where I've only had $10 to my name. That wouldn't even cover the maintenance fee,” Mel San, the petition’s creator, states. “Bank of America was known to care for both their high income and low income customers. That is what made Bank of America different.”

Many have left comments on the petition, threatening to boycott the bank as a result of the change.

“I have been with this company since I was 14. I have very low income to sometimes no income. If this does happen I will be leaving the bank,” Sydnie McClure wrote in the comments of the petition.

According to The Wall Street Journal, Bank of America has an account for lower-income customers which only charges a monthly $4.95 fee. Yet this option doesn't allow customers to overdraw their accounts or write paper checks. But in its defense, a spokeswoman from Bank of America told The Wall Street Journal that the bank's "client satisfaction scores" were "at all-time highs.”

This isn’t the first time Bank of America has received backlash for nickel and diming its customers. In 2011, the company received heat after announcing they would be charging a $5 monthly fee for using their debit card to make purchases. They bank eventually dropped the plan.

The most recent move encapsulates a bigger trend in banking, and one which has made headlines over the last several years — specifically, the increase in banking fees. According to a 2017 survey by Money-Rates.com, in which 100 banks were surveyed, only 25 percent of banks didn't charge a monthly checking account fee.

Trust in big banks has also been on the decline lately. A 2016 survey by Ernst & Young showed that only 26 percent of those surveyed have “complete trust” that banks will provide them with “truly unbiased advice.” A mere 48 percent of customers trust banks to “keep their money safe.”

But big banks are still trying to make it seem like they have the public's best interests at heart. Financial firm officials warned publicly last August that another recession was on the horizon.