The iconic musician is planning one last outing 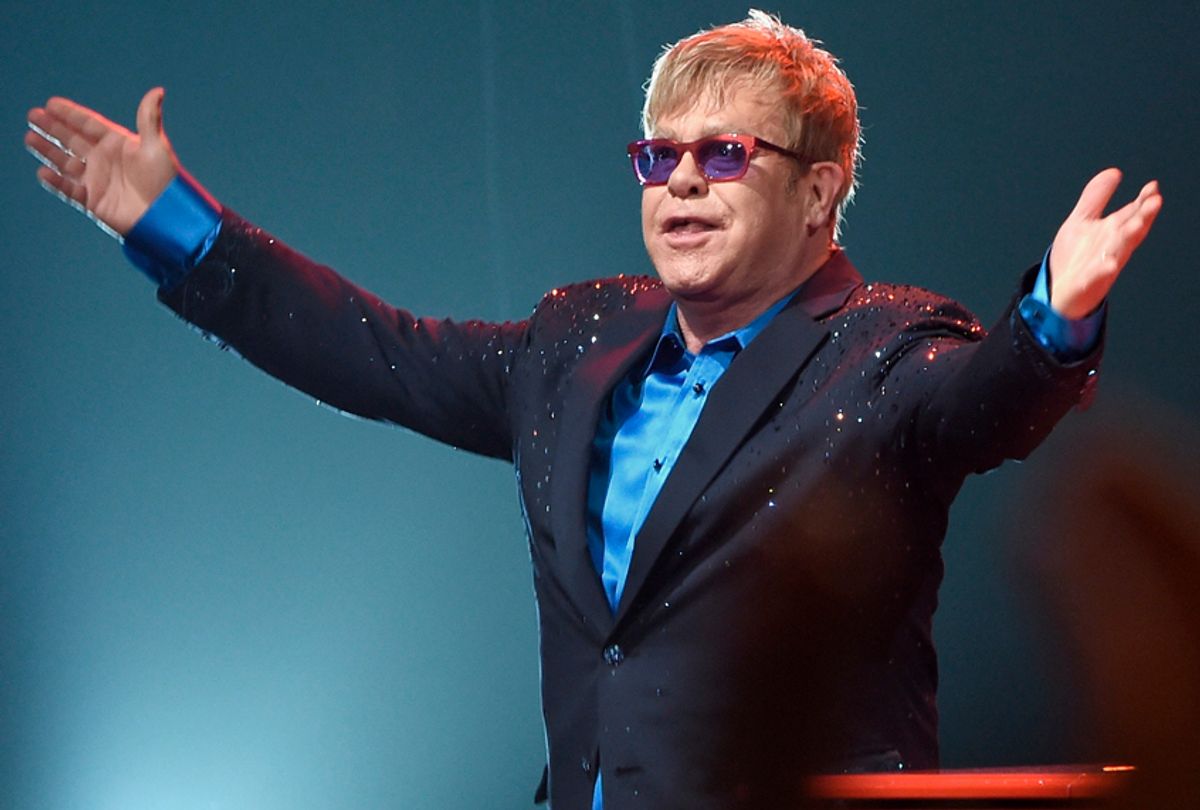 The legendary musician Elton John announced his retirement from touring after 50 years on the road Wednesday. But before he says goodbye, though, he'll be embarking on one last farewell outing, the "Farewell Yellow Brick Road Tour."

The tour is an ambitious one, including 300 dates over a three-year time span.

People have questioned if John's decision comes after several health problems last year. In March, John was hospitalized in South America because of a potentially fatal bacterial infection that he contracted while on tour. He then had to cancel two months of shows in Las Vegas and a concert in California.

But the 70-year-old English singer, pianist and composer says it's simply about wanting to spend time with family. "Sir Elton said he and his husband, David Furnish, made the decision a couple of years ago so they could spend more time together and with their two young sons," ABC Chicago reported. "His children will be 10 and 8 years old when he stops performing."

John will perform at the Grammys this Sunday with Miley Cyrus, as well as host a concert Tuesday at Madison Square Concert meant to honor the icon. John's Vegas show "The Million Dollar Piano" will conclude in May after a six-year run.

The highly decorated musician has five Grammys, an Oscar and a Golden Globe, a Tony Award and a Kennedy Center Honor. And fans on Twitter are already declaring the necessity of seeing Elton John one last time.