Republicans' claims of an FBI "secret society" was likely a joke: report 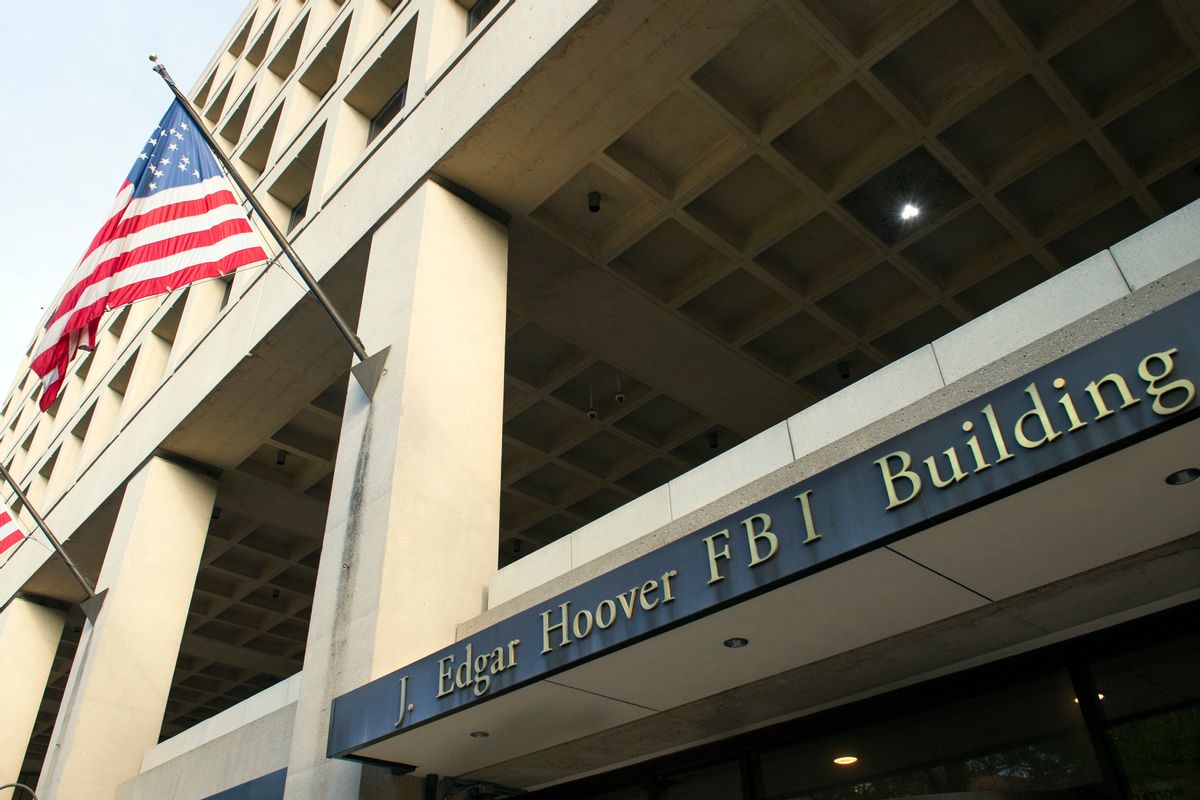 For weeks, Republican lawmakers, conservative media talking heads and even President Donald Trump, have endlessly spoken of nefarious text messages between two FBI officials working with special counsel Robert Mueller. Conservatives harped on one message in particular in recent days — which referenced a "secret society" — but a new report revealed the one text message was not related to any of the others.

"Are you even going to give out your calendars? Seems kind of depressing. Maybe it should just be the first meeting of the secret society," FBI lawyer Lisa Page sent in a text to senior FBI agent Peter Strzok, who worked on the FBI's probe into alleged Russian election interference and briefly worked with Page on the Mueller investigation until he was removed.

Lawmakers have refused to release the text messages — despite decrying them as proof of misconduct, largely under the guise of protecting national security — but "a series" of the messages was obtained by ABC News. It's still unclear if the message was made in jest, but it's also unrelated to all of the other messages.

"That text stands alone in the series of messages obtained by ABC News – with no apparent tie to other messages sent before or after it," ABC reported.

"A large cache" of messages was handed over to House and Senate investigative panels in recent weeks, following reports that Strzok was booted from the investigation after sending anti-Trump text messages.

Right-wingers, of course, have floated the theory that the "secret society" indicated that the intelligence community is aligned with Hillary Clinton and looking to undermine the Trump presidency. Republicans have tried to upend the Mueller investigation, or at least delegitimize it.

Sen. Ron Johnson, R-Wisc., has been leading the charge that a "secret society" exists, and he attempted to defend it on Wednesday. He told an NPR host that he was "just connecting the dots" based on information from "all kinds of people."

"Everything I take with a grain of salt," Johnson said, ABC reported. "[But] I've heard from an individual that . . . there was a group of managers within the FBI that were holding meetings off site." He added, "When Strzok and Page had described a secret society, that didn't surprise me because I had corroborating information."

But Johnson isn't the only one not ruling out a potential "secret society"; even the Justice Department's spokeswoman, Sarah Isgur Flores, told CNN's Chris Cuomo that he should let the inspector general investigation play out, and while she joked about not being a part of it, she wouldn't deny whether one existed or not.