Life, death and politics in Hawaii: 125 years of colonial rule

The fear and distress caused by a false missile alarm last week on Jan. 13 in Hawaii is part of the 125 year legacy 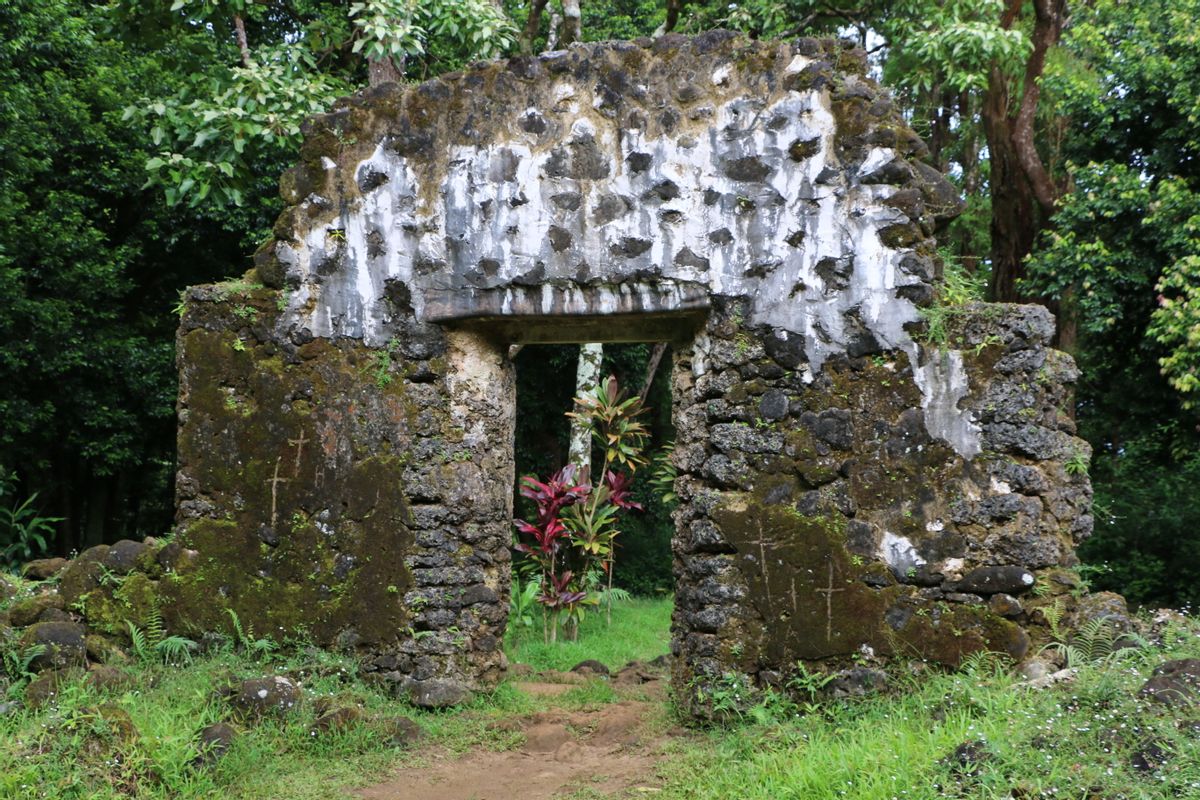 The effects of a political overthrow that happened 125 years ago in Hawaii could not have been felt more vividly this month. The fear and distress that cast a shadow over the Hawaiian islands on Saturday morning during a false missile alert is part of the legacy of American occupation.

No one should have received that abrupt notice that their lives would end in roughly 12 minutes, the time it takes a missile to travel from North Korea to the islands. Least of all the people whose land, food, culture, and traditions have been under siege for a century and a quarter.

Since moving to Honolulu five years ago to begin a position as a professor at the University of Hawaii law school, I have felt ambivalent at best about my place here. Outsiders meet this ambivalence with disbelief. They think I live in paradise. What they are missing is how it feels, and what it means, to know that my life here arises from and relies upon the oppression of the people whose land I live, work and play on.

In 1893, American businessmen overthrew the Hawaiian monarchy to avoid taxes on their sugar imports to the United States. In the name of profit, they worked tirelessly to eradicate Hawaiian culture and language — everything that could make Hawaiian resistance stronger.

Their efforts did not succeed. Resistance is as strong as ever. On the anniversary of Queen Liliukalani’s forced abdication, thousands march in peace to protest the illegal overthrow, honor the Hawaiian monarchs and celebrate Hawaiian culture and traditions.

Ongoing U.S. occupation and militarization of the islands puts Hawaiians in perpetual peril. Pearl Harbor brought this danger tragically to life. Saturday’s missile alert represented the culmination of a chain of irresponsible exchanges between U.S. President Donald Trump and Kim Jong-un, leader of the Democratic Republic of Korea (DPRK).

During the same time period, Trump has repeatedly made his disdain for Black and brown people clear. He is more than willing to sacrifice lives he does not value to prove he has a bigger button or to distract from disastrous domestic policies. He can tolerate the casualties of some whites and soldiers when the majority of the hurt will fall upon people historically subject to American policies of hatred and exclusion.

On Saturday, I was talking and playing with my eight-year-old twins in bed when my phone gave off a loud alarm, the one that usually signals a flash flood. It was a clear, sunny day. I picked up the phone and read the message: “Ballistic missile threat incoming to Hawaii. Seek immediate shelter.” Then the five words that made it real: “This is not a drill.”

In that split second, fears of nuclear devastation that I had harboured since I was a young child in Toronto flared up. I quickly pushed down the guilt I felt at moving my children to a military target. At not moving them away when the danger first arose, and as it built.

Only the day before, in the midst of talks of possible reconciliation, Trump threatened to give North Korea a “bloody nose.” Military analysts wrote that a nuclear strike would be a logical response to this threat, providing the only opportunity to take out the U.S. Pacific Command, located at Pearl Harbor. I had no reason not to take the warning seriously. And there was no time to think. I had to move.

I threw on clothes and told the kids to do the same. I told them why. I did not have the energy or forethought to lie. I did not have an emergency kit. I grabbed onto their hands and ran across the street to Safeway.

I thought it would have an enclosed, safe room. It didn’t. We went into the bathroom. One of my children was so brave. She stood close to me, silently. The other couldn’t stop crying because we were about to die. I held them both and told them to be positive, to think that everything would be alright. We waited.

Eventually, news of a false alert appeared on my phone, but I didn’t know what to believe. Someone knocked on the bathroom door. He confirmed the rumours of a false alert, but still there was no all-clear. It didn’t come until 10 minutes later. Then I could allow myself to feel again. But the feelings are too painful to hold for very long.

My mind understands that a state employee made an error, in the context of a flawed system, that created unnecessary panic. My heart stands ready for the next alert, when I may not be lucky enough to hold my kids in our last moments. It hurts now to let them out of my sight.

Some of my friends reacted completely differently. They had no desire to survive a nuclear blast. When the alert came, they went outside and looked to the west, where they would see the blast and die quickly and peacefully.

Some of my neighbours who, like me, came to this island to take jobs that should never have been theirs, for a university that has reneged time and again on its promise to be a Hawaiian place of learning, contemplated arming themselves. They want guns to protect themselves in case chaos erupts next time we get the alert.

The “peaceful” overthrow of the Hawaiian kingdom has been anything but, even 125 years later.