No Oprah in 2020 — who's next? Semi-modest proposals for our next celebrity president

If America is determined to elect rich celebs instead of public servants, here are 5 more to consider 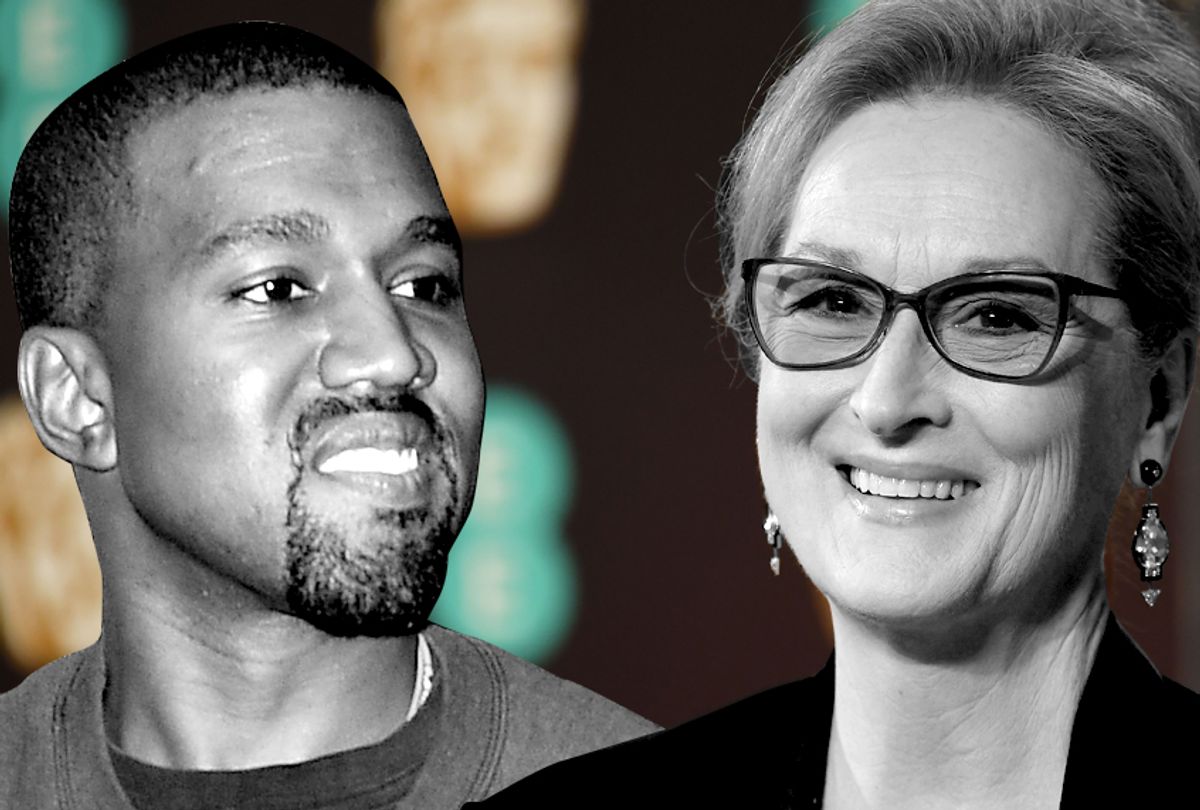 Oprah Winfrey set the internet on fire when she appeared to be toying with the idea of running for president. After her rousing Cecil B. DeMille Award acceptance speech at the Golden Globe Awards earlier this month, rumors about a possible Oprah 2020 run spread uncontrollably. Her closest friends were even telling major publications that an Oprah campaign was a possibility at some point.

Yesterday we found out that the 63-year mogul isn’t running, according to an interview she did for the March edition of InStyle Magazine.

“I’ve always felt very secure and confident with myself in knowing what I could do and what I could not. And so, it’s not something that interests me. I don’t have the DNA for it,” Winfrey told the magazine. “I met with someone the other day who said that they would help me with a campaign. That’s not for me.”

This was devastating to those of us who believe Oprah is one of the few celebrities who could beat Trump in popularity, money and support. But there’s no need to cry over spilled milk. If we want to draft a celebrity to beat Trump in 2020, why not keep dreaming big, Hollywood-style?

Here are some A-listers who could give Trump a run for his money:

Award-winning, brilliant, gifted and arguably one of the greatest actresses to ever grace a screen. Streep can play anyone, and I mean anyone. If Streep was cast to play Michael Jordan in his biopic, I’d go see it. With that level of acting skill and versatility, she’d make an amazing president, able to engage other world leaders like Obama did while also capturing the hearts of working-class Americans, Kennedy-style. Plus, she already has beef with Trump — he called her “over-rated.” Beating him in the general election would be an epic opportunity to make him eat his words.

Snoop is America’s official weed ambassador. He smokes, he shares, he chills — and he’d do the same for our country. I covered a Trump rally back in 2016 and smelled a hint of weed coming from a group of people entering the venue. That’s when I realized that marijuana is the only thing that can unite the right wing, the Clinton liberals and the progressives. Snoop Dogg can make this happen.

Ellen is Oprah's heir — the current queen of the daytime TV talk throne. She's funny, smart and has a heart of gold, and she consistently gives to the less fortunate. Ellen would’ve made a great running mate for Oprah, but if Oprah isn’t running, now is the time for Ellen to step up and claim what’s hers. I'd vote for her in a second. She'll proudly represent the LGBTQIA community. And I'd love to see her bust those pre-show dance moves as Trump and Melania are escorted out of the White House.

I know Rihanna, who was born and raised in Barbados, can't be president. But let's dream for a second. Rihanna represents everything that America needs now. Trump was supposed to mix things up by being anti-government — the big disruptor — but he’s just a 71-year-old rich white dude who only cares about other rich white people and tax cuts for the most wealthy Americans. What’s so new about that? Rihanna is cool, brilliant, a successful businesswoman and artist, and the opposite of what the D.C. power structure looks like. She could spice things up and redefine us in a powerful way. Yes, I’d work on that campaign — for free.

If I wanted Kanye for President, I wouldn't want the new Kanye, but the old Kanye from "The College Dropout." If you see that Kanye, let me know. But for now, never mind.