The SalonTV Rewind: Catch up on the week's best videos 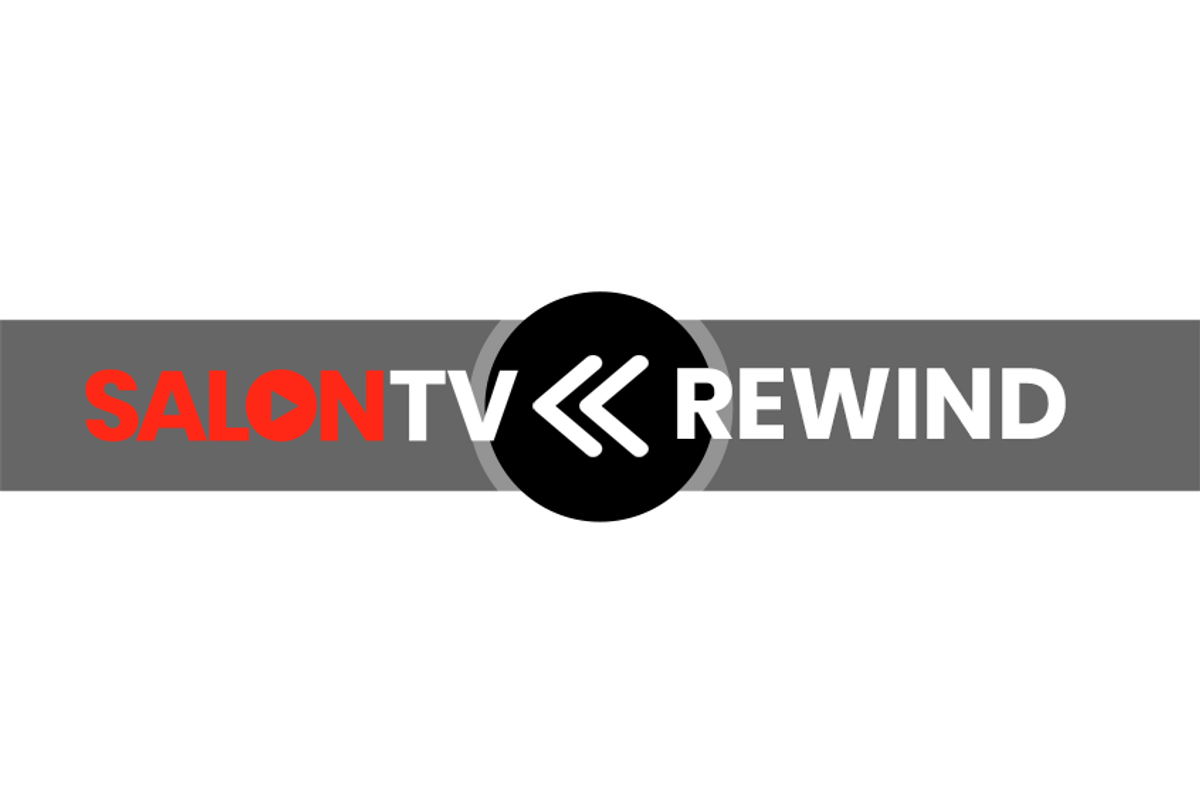 Facebook
Twitter
Reddit
Email
view in app
While every survivor of sexual assault processes their experiences differently, actor AnnaLynne McCord told Salon’s Alyona Minkovski that for her, “it was about my healing.” The "Let's Get Physical" (POP TV) actress opens up about her rape and revealed she would hug and forgive the man who raped her 10 years ago.
“It’s not about taking down powerful men, it’s not about focusing on perpetrators.” Tarana Burke joined Salon’s Alyona Minkovski on “Salon Talks” and opened up about her years of work on sexual violence, the importance of shifting the narrative around what #MeToo means and the movement’s future.
He's sold more than 100 million books but Lee Child's success was born out of profound professional disappointment. The Jack Reacher author joined “Salon Talks” to reflect on the success of his novels and the Tom Cruise action movie franchise based on the novels.

Salon 5
D. Watkins breaks down sexual consent: what’s acceptable and what’s not. Hear his five tips and click here to learn what a personal experience with catcalling taught Watkins about consent.

To see what's coming up next week visit our SalonTV calendar and add the must-see segments to your personal calendar to receive notifications.

Subscribe to the SalonTV newsletter for updates on upcoming "Salon Talks" interviews and "Salon Stage" performances.