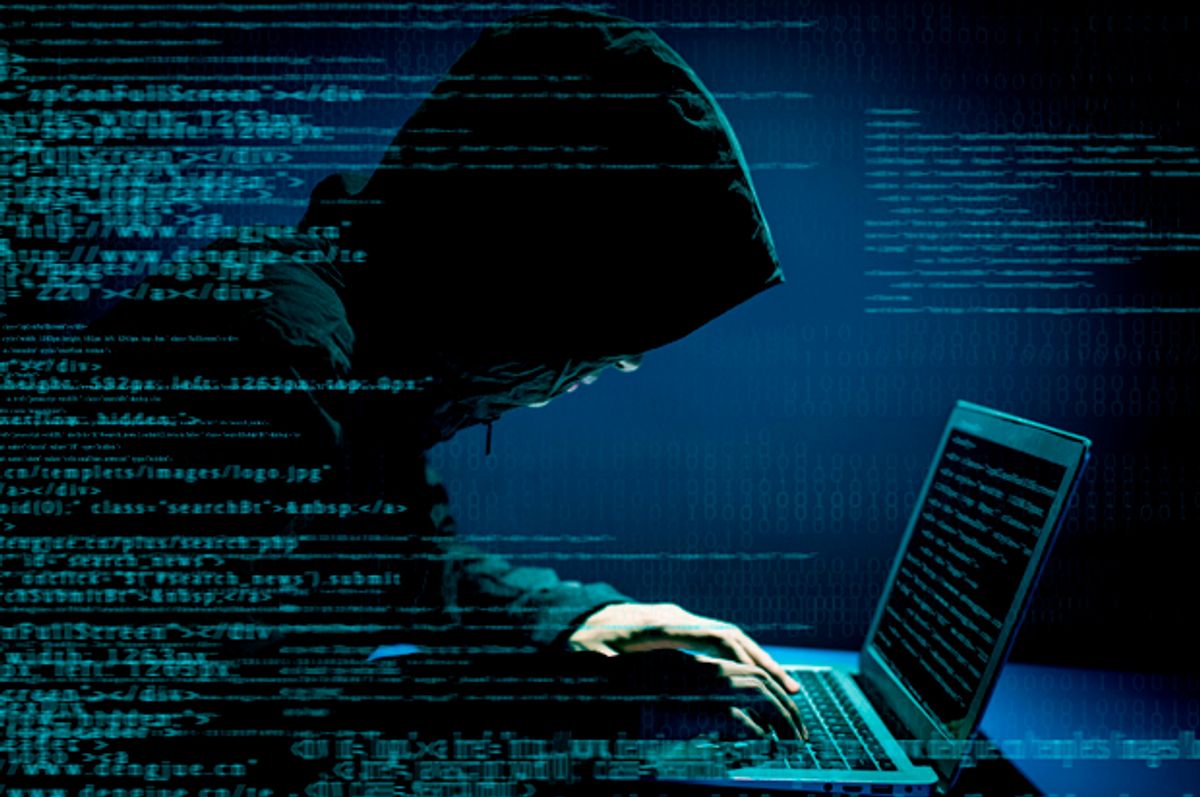 Dutch spies alerted their American counterparts as early as 2014 about Russian hacking into State Department and White House computers and subsequent Russian hacking of the Democratic Party in the 2016 election, according to a series of reports in Dutch media.

The joint investigation by de Volkskrant newspaper and "Nieuwsuur" ("News Hour"), a current-affairs television program, describe how Dutch intelligence experts accessed the Russian hackers' computers and cameras in hallways at a university in Moscow. The Dutch spies watched a team of Russian hackers infiltrate the State Department, the White House and the Democratic Party to pilfer emails and electronic documents, including 2016 campaign emails later published by Wikileaks.

The disclosures add new details to Russian hacking of the 2016 presidential election, which, according to the Dutch reports, was part of a larger pattern of Russian meddling in Western elections. The reports also raise questions about why the Democratic Party did not sufficiently respond when alerted to the hacking, which shadowed the Democratic National Committee and Hillary Clinton’s campaign.

“In the summer of 2015, Dutch intelligence services were the first to alert their American counterparts about the cyber-intrusion of the Democratic National Committee by Cozy Bear, a hacking group believed to be tied to the Russian government,” "Nieuwsuur"’s report began. “Intelligence hackers from Dutch AIVD (General Intelligence and Security Service) had penetrated the Cozy Bear computer servers as well as a security camera at the entrance of their working space, located in a university building adjacent to the Red Square in Moscow.”

“Over the course of a few months, they saw how the Russians penetrated several U.S. institutions, including the State Department, the White House, and the DNC. On all these occasions, the Dutch alerted the U.S. intelligence services, Dutch TV program "Nieuwsuur" and de Volkskrant, a prominent newspaper in the Netherlands, jointly report on Thursday,” "Nieuwsuur" said. “This account is based on interviews with a dozen political, diplomatic and intelligence sources in the Netherlands and the U.S. with direct knowledge of the matter. None of them wanted to speak on the record, given the classified details of the matter.”