The city's DA is moving to clear over 40 years of marijuana convictions, black marks that have burdened thousands 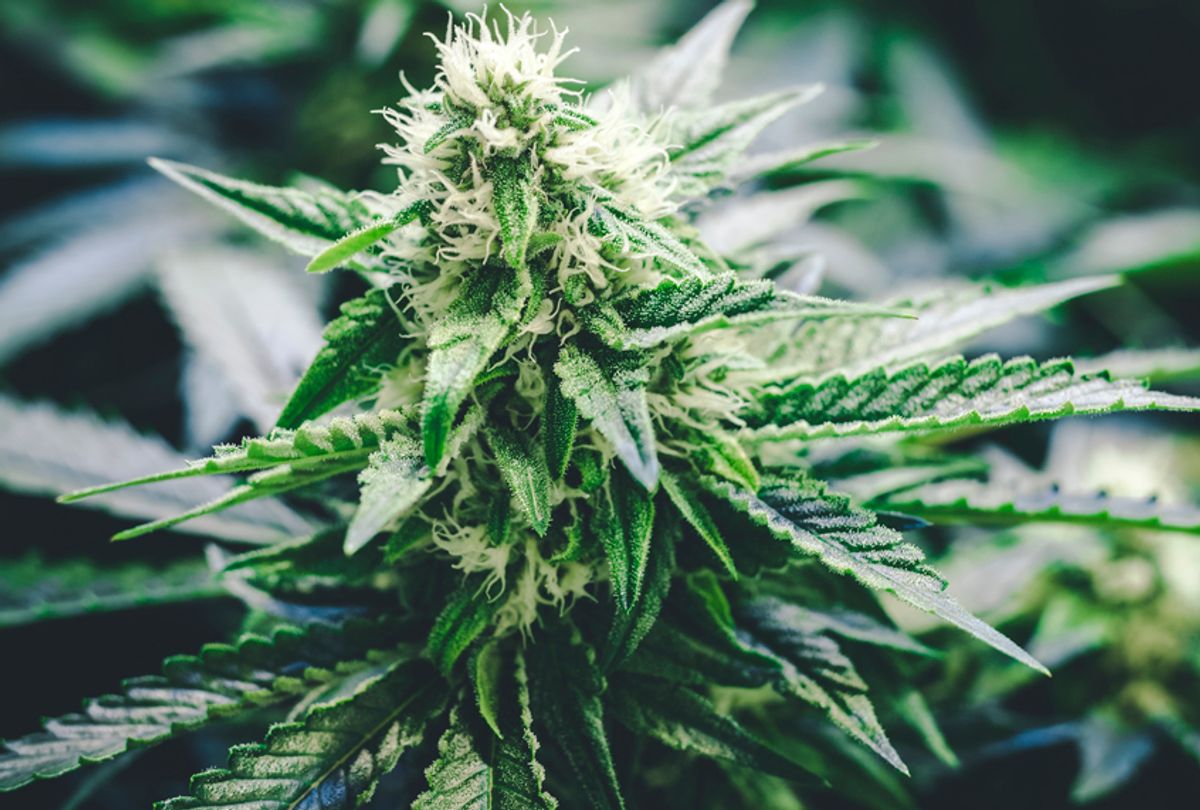 Thousands of people convicted of misdemeanor marijuana offenses since 1975 will have their records cleared, San Francisco's district attorney announced Wednesday.

This groundbreaking move comes after California's Proposition 64 passed this year, legalizing recreational marijuana use, reducing criminal penalties and allowing those with past low-level marijuana convictions to petition for expungement.

But here, District Attorney George Gascón decided to alter a process that places the onus on individuals to clear their records rather than the government, whose laws have changed. He announced that his office will retroactively apply the rights entitled in Proposition 64 and dismiss and seal 3,038 misdemeanor convictions prior to the law's enactment. He also said he would review, recall and re-sentence criminal penalties for 4,940 felony marijuana convictions.

Gascón added on Twitter that the announcement "covers effectively all the marijuana convictions adjudicated in San Francisco’s courts since 1975. The #WarOnDrugs was a failure, it’s time we take action to undo the damage it has done."

The district attorney explained that even though Proposition 64 allows people to petition the courts to reduce or dismiss marijuana convictions, only 4,885 California residents have done so, pointing to several roadblocks for people to move forward with the legal process.

First, those convicted have to know about the change in laws and the relief available. The process also requires that most retain an attorney and that all file the proper paperwork, actions which can be both costly and time-consuming. Given the roughly 2.7 million cannabis arrests between 1916 and 2016 in California, according to Gascón, and the crippling effects even a misdemeanor conviction can have on someone's life — including affecting employment, housing and certain government benefits — "Instead of waiting for the community to take action . . . we’re taking action for the community."

While California was not the first state to legalize recreational marijuana, (there are currently eight states, plus Washington, D.C. that have removed prohibitions on recreational use) California has led the way in providing relief to people convicted of past marijuana offenses. San Diego has already identified 4,700 old felony and misdemeanor convictions to downgrade or clear.

In comparison, Colorado, while it was one of the first states to legalize recreational use, allowed five more years to go by before passing legislation that allowed those with prior convictions to petition for expungement. This bill was voted in after Californians approved their law.

On a federal level, the Department of Justice is currently attempting to tighten the reins on legal marijuana. The department rescinded an Obama policy earlier this month that lessened enforcement of federal marijuana laws in the states that legalized its use. Now, federal prosecutors have extensive freedom in the pursuit of criminal charges.

"While drug policy on the federal level is going backwards, San Francisco is once again taking the lead to undo the damage that this country’s disastrous, failed drug war has had on our nation and on communities of color in particular," Gascón said in a statement Wednesday.

It's hopefully a move that will set the precedent for other cities and counties to follow suit, transforming one aspect of the criminal justice system that has been proven, in general, error-filled and especially harmful and discriminatory towards the black communities. Most importantly, this takes the burden off the individual and places the accountability on the government to rectify convictions tied to actions that are now considered no longer wrong or criminal.