They’ll stop at nothing to push their religious agenda 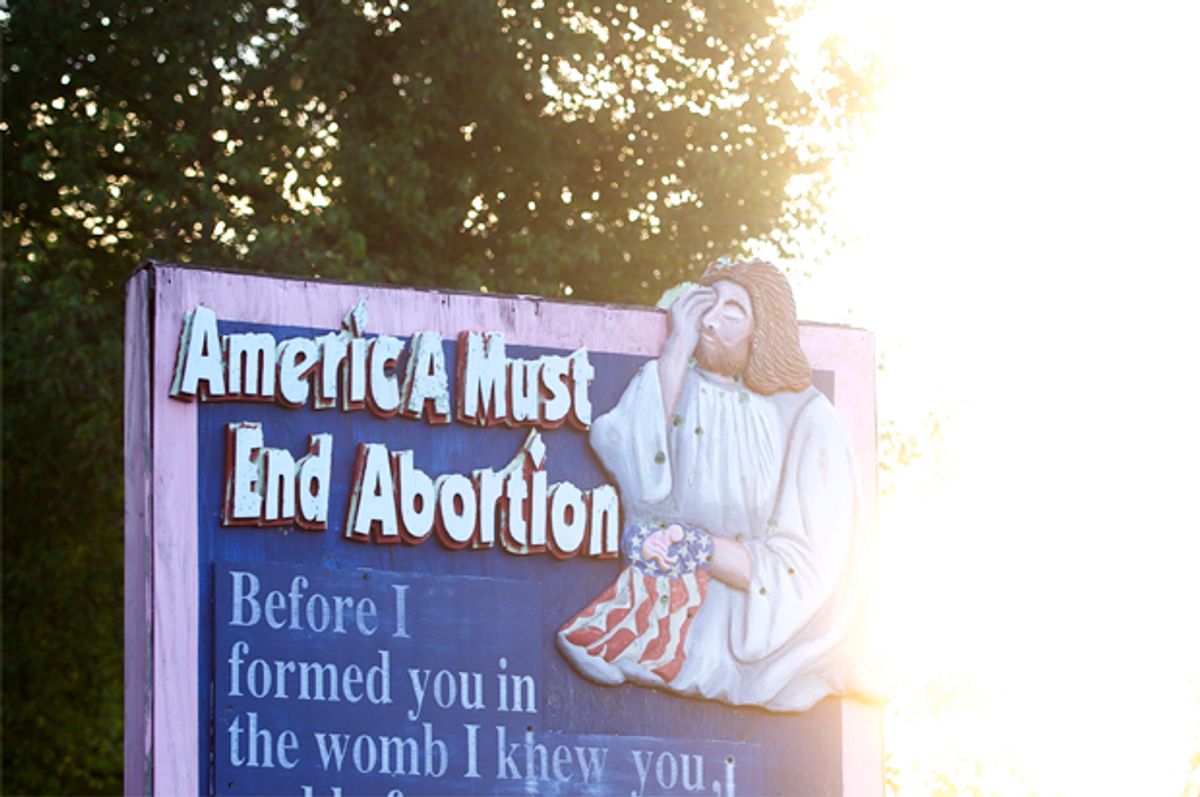 Trump government appointees are well-known for imposing their regressive beliefs on others. This includes Scott Lloyd, the anti-abortion rights crusader who recently tried to prevent a 17-year-old undocumented rape victim from proceeding with her abortion. Lloyd has allegedly tried to stop four such abortions this year by imposing bureaucratic red tape on young undocumented women. Now, there’s proof that Lloyd’s anti-choice mania goes further: a report by Vice News shows that Lloyd, who heads the Office of Refugee Resettlement, discussed with his staff using a controversial, scientifically unproven procedure to halt a teen's abortion.

Lloyd himself revealed this during a deposition he is currently involved in as part of a lawsuit filed by the ACLU. The abortion “reversal” treatment uses the hormone progesterone, which can be administered after the second abortion pill (two pills are taken in a medical abortion) to women who have changed their minds. Vice notes that “there is no credible medical evidence that such a procedure works, and the mainstream medical community worries that using it amounts to experimentation on women.” Vice also points out that “the American College of Obstetricians and Gynecologists doesn’t recommend trying to ‘reverse’ a medication abortion in progress.”

Like many Trump appointees, Lloyd has been criticized for lacking the necessary expertise to run his department. He does not have experience in resettlement work, for one. On the other hand, he’s pushed his anti-choice agenda for decades. As the Washington Post reports, “he wrote an essay for Ethika Politika, an online journal affiliated with the Center for Morality in Public Life, arguing that ‘contraceptives are the cause of abortion’ while attacking Planned Parenthood and ‘other population control entities’ for spreading misinformation.”