On top of everything, GOP stinginess could lead to a global pandemic

With funding scarce, the CDC is narrowing the focus of a program that has been successful in preventing outbreaks 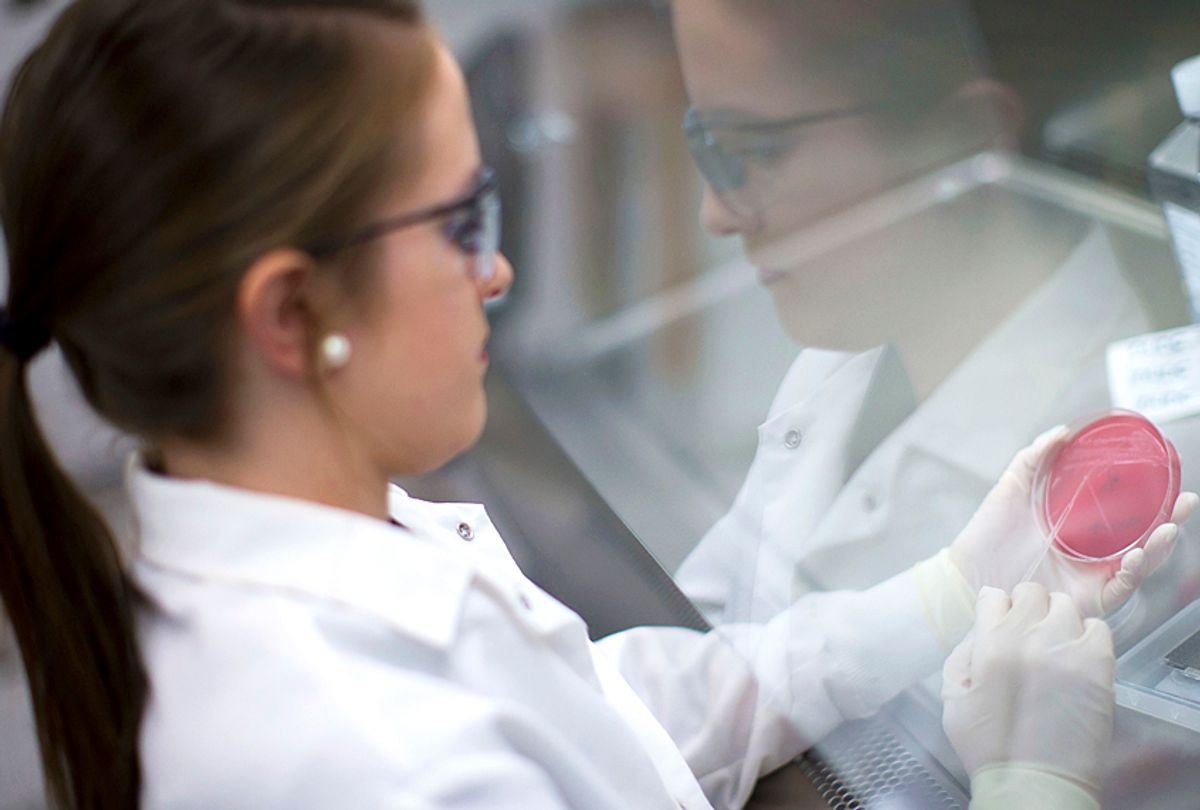 After the Ebola outbreak in West Africa in 2014, the United States promised to help fight epidemics around the globe and Congress allotted over $4 billion to quell the contagion and approximately $1 billion for general infectious-disease prevention.

Four years late, that money is nearly dried up, and the Centers for Disease Control and Prevention is preparing to significantly curtail epidemic prevention in 39 countries, The Wall Street Journal first reported.

The five-year package from Congress was part of the Global Health Security Agenda public-health initiative, "a five-year international partnership to improve the health security of developing nations," Ed Yong of the Atlantic wrote. Tasked to stop diseases at their source and prevent them from becoming epidemics, its effects were substantial.

Thanks to the GHSA, Uganda now has a secure lab for studying dangerous germs. Tanzania has a digital communications network so people can phone in information on potential outbreaks from remote locations. Liberia has more than 115 frontline disease detectives trained by the CDC. Cameroon shortened its response time to recent outbreaks of cholera and bird flu shortened from 8 weeks to just 24 hours. The DRC controlled an outbreak of yellow fever and built an emergency operations center (EOC)—a kind of war room for responding to outbreaks. But there is still much to do: The DRC, for example, still needs to train staff to run its EOC.

But come September 2019, the money is set to run out. The CDC is already making preparations to downsize in countries notorious for infectious diseases, including the Democratic Republic of Congo, which recently endured and beat its eighth Ebola outbreak, and China, which is currently experiencing a horrific H7N9 bird flu epidemic. Haiti, Pakistan and Rwanda are also losing support. Officials say CDC will instead focus its efforts on 10 "priority countries" — India, Vietnam, Jordan, Kenya, Uganda, Liberia, Nigeria, Senegal and Guatemala — beginning October 2019.

Global health organizations caution that a reduction in epidemic prevention leaves the world vulnerable to future outbreaks and certainly threatens to turn local diseases into pandemics. (Even the flu continues to be deadly.) "We’ll leave the field open to microbes," Tom Frieden told the Atlantic. He's a former CDC director who led the agency during the Ebola and Zika outbreaks and is now in charge of the global disease prevention initiative, Resolve to Save Lives. He continued, "The surveillance systems will die, so we won’t know if something happens. The lab networks won’t be built, so if something happens, we won’t know what it is. We can’t be safe if the world isn’t safe. You can’t pull up the drawbridge and expect viruses not to travel."

The toll on taxpayers dollars would also be colossal. "The Ebola outbreak cost U.S. taxpayers $5.4 billion in emergency supplemental funding, forced several U.S. cities to spend millions in containment, disrupted global business and required the deployment of the U.S. military to address the threat," The Washington Post Reported.

Tim Ziemer, the White House senior director for global health security, has stated that the administration wants the Global Health Security Agenda to continue to 2024. He wrote in October, "We recognize that the cost of failing to control outbreaks and losing lives is far greater than the cost of prevention." But as of yet, Ziemer's stated commitment has not been back by a financial one. It's possible that Congress will designate funding to GHSA in its next budget slated for February 12. However, the CDC can't operate on a possibility and health officials worry the reduction in funding will disrupt the important strides made in the last five years.

"Every time there is an epidemic, the question that always follows is: Why were we so unprepared?" said Nahid Bhadelia, an infectious disease physician from Boston University. "We can’t get rid of programs that literally work toward global-health security and expect that the results of the next epidemic will be any different than the last."