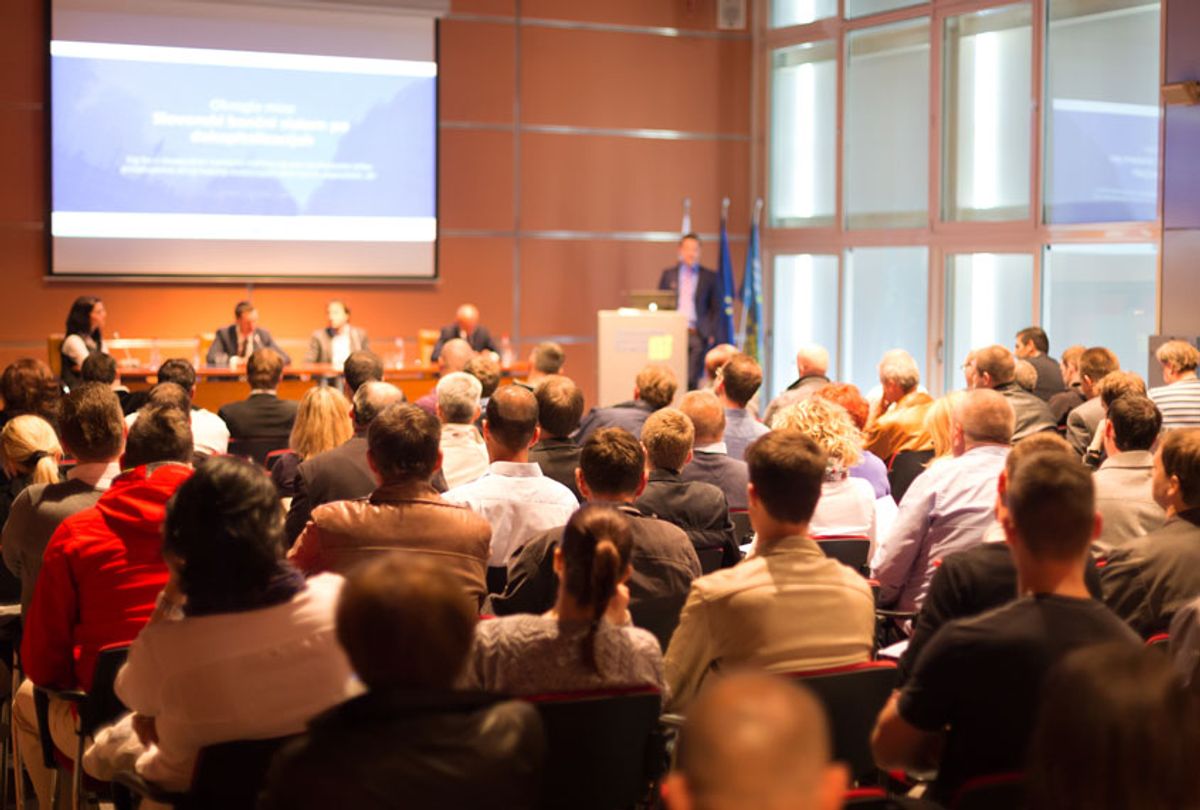 Louisiana students still don’t know how much they will have to pay to attend college next year.

The state, which is in deep and persistent debt, is strongly considering slicing its heavily relied-on in-state college scholarship program to make ends meet. This option has been on the table for years, and lawmakers are finally coming to terms with erasing what many constituents consider their most integral public financial aid, i.e. multi-thousand-dollar scholarships for students who live in the state.

In early January, Louisiana State University’s system president F. King Alexander wrote in response this forecast, warning that Louisiana students could be “scared out-of-state or, even worse, change their minds about going to college at all.”

The state is considering cutting this program instead of others because it doesn’t have many options of where to cut. Some of Louisiana’s most readily beheadable departments under the fiscal guillotine include higher education and healthcare, both of which are the easiest to attack because both are deep pools of money that are not statutorily protected from cuts. Because of this, local public universities have been holding their breath in anticipation of whittled funding.

Louisiana Gov. John Bel Edwards unveiled his "stark" next budget proposal in January, which includes a lamentable $1 billion in cuts to accommodate to the state’s upcoming fiscal cliff. A lion’s share of skims are in higher education and healthcare. Nothing is official until lawmakers pass a bill this spring, which the governor would then sign into law. As a result, families across the state have yet to find out whether they can afford to send their college-age members to school next fall.

This spring is also prime time for graduating high school seniors to decide which college they will attend. Louisianans have to make that decision without a guarantee they can afford the school they sign off on. Lawmakers are aware of this, and readily acknowledge the anxiety their constituents are shouldering during public debate.

The state health department and higher education leadership have fought head-to-head against cuts for the past few years, with proposals flung left and right for funding revisions. Some lawmakers have proposed requiring students make higher grades or standardized test scores to get scholarship funds. Others want to require beneficiaries to live and work in Louisiana for a certain number of years after they graduate, in a model similar to New York's Excelsior scholarship.

The college funding program, since it was conceived three decades ago, has at least partially achieved what it was intended for — to provide more opportunities to and brighter futures for Louisiana students. Residents are incentivized to attend in-state public colleges due to an enticing lack of student loans, leading to more of the state’s “best and brightest” remaining within its borders. But the scholarship requirements apply to residents of all income levels, so the wealthiest and best-groomed students benefit just as much as those who grew up with the least financial and scholarly advantages. Reports say the number of wealthy students benefiting from the funds has grown substantially in the past decade. Critics argue that the program should select recipients based on financial need, which is another option for minimizing the program to leave room for funds to other areas of the budget.

For years, this fiscal dilemma has spurred moral and ethical questions about Louisiana’s core values: Does the state cut funds from hospitals or, instead, reduce the number of educated students in the state, many of whom could become valuable assets to state health departments and clinics? Would colleges or hospitals feel more pain from cuts? Regardless of the answer, the question alone could be downsizing Louisiana’s student recruitment versus rival states like Alabama.

Louisiana has struggled through cuts to both programs before. Scholarships have been cut as well as general funds to higher education, which colleges have responded to by raising fees. According to a 2016 College Board report on college pricing, LSU had the largest five-year increase of all public flagship universities for in-state tuition and fees, at 60 percent, towering over its peers across the country. LSU also had the largest one-year increase, at 10 percent.