Rachel Crooks, who claims Trump kissed her without consent, announced her bid for the Ohio state legislature Monday 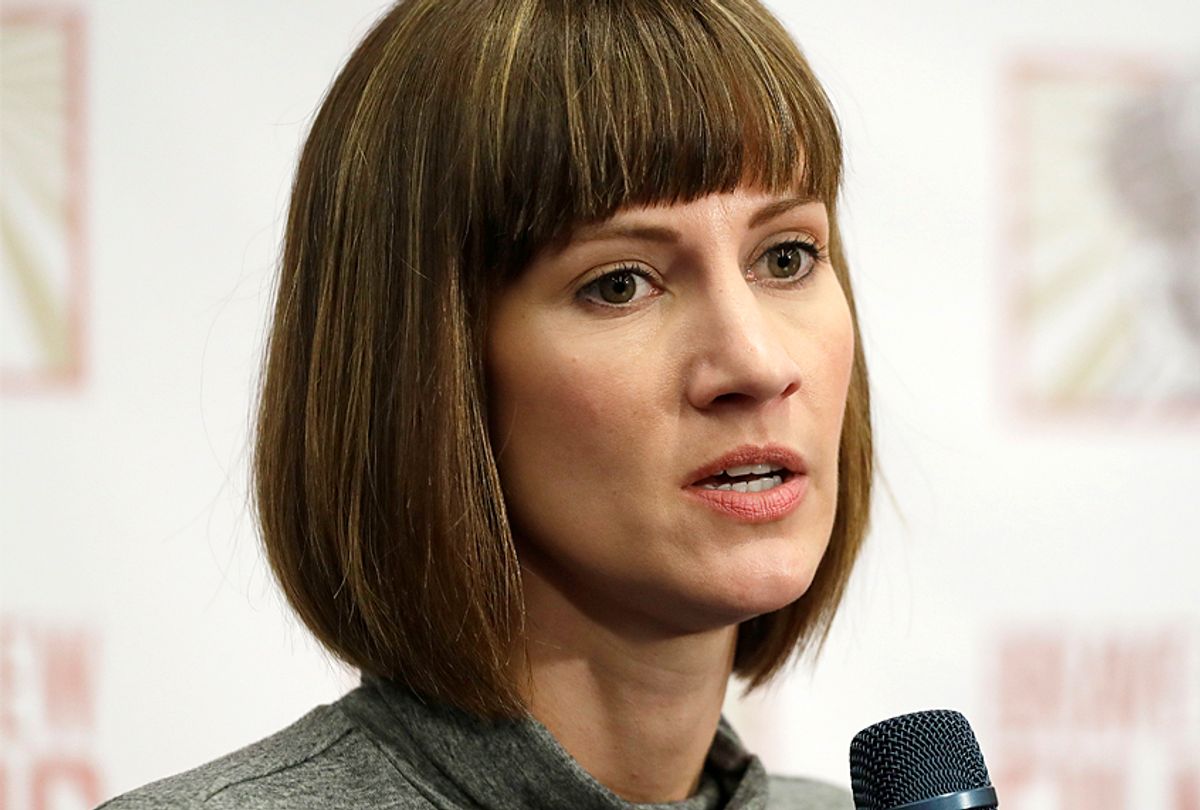 In 2016, Rachel Crooks claimed that Donald Trump kissed her without her consent in 2005. Monday, she announced that she is running for the state legislature in Ohio.

"Women are uniting. The momentum is now. I want to be part of it," Crooks, 35, told Cosmopolitan. She is campaigning for Ohio's House District 88, a rural area outside Toledo currently occupied by two-term incumbent Republican Rep. Bill Reineke. While the district voted for Trump in 2016, Crooks, an Ohio native who has the Ohio State Democratic Party on her side, told Cosmopolitan that given Trump's "erratic and ineffective" presidency, constituents of District 88 may very well be eager for new leadership. (Also, in 2008 and 2012, the district went for Barack Obama.)

"I think there will be a lot of people who see value in [my campaign]," she says. "But I hope more so because I'm a viable candidate rather than a participant in the #MeToo movement." Crooks currently works as the director for international student recruitment at Heidelberg University. As an elected official, she wants "to help create more jobs, ensure access to affordable health care, and fix the state’s education system," Cosmopolitan reported. "Charter schools there, she notes, are given about $1 billion each year, with what critics say is little accountability. That money, she says, would be better served in public schools."

"I think my voice should have been heard then, and I'll still fight for it to be heard now," Crooks told Cosmopolitan. "Americans are really upset with politics as usual, and I want to be a voice for them."

In October 2016, weeks before the presidential election, Crooks came forward alleging that Trump had sexually harassed her in 2005 when she was 22. She alleged that she encountered the mogul in Trump Tower in Manhattan, where she worked as a receptionist at a real-estate firm. She said she shook his hand and introduced herself. Then, she says Trump maintained her grip, kissed her on both cheeks and then, "kissed me directly on the mouth," Crooks told The New York Times. There have been at least 19 women to come forward with sexual misconduct allegations against Trump. The president has consistently denied any wrongdoing.

Crooks' candidacy is part of a surge of first-time women candidates running for elected office this year — something that can be tied to Trump's win in 2016, the women's marches across the country that occurred after his inauguration and the overall #MeToo movement. Like Crooks, the overwhelming majority of the women running are Democrats.