Trump: Central American countries "are not our friends"

Trump continues to correlate crime and immigration, and threatened to cut aid to several Spanish-speaking countries 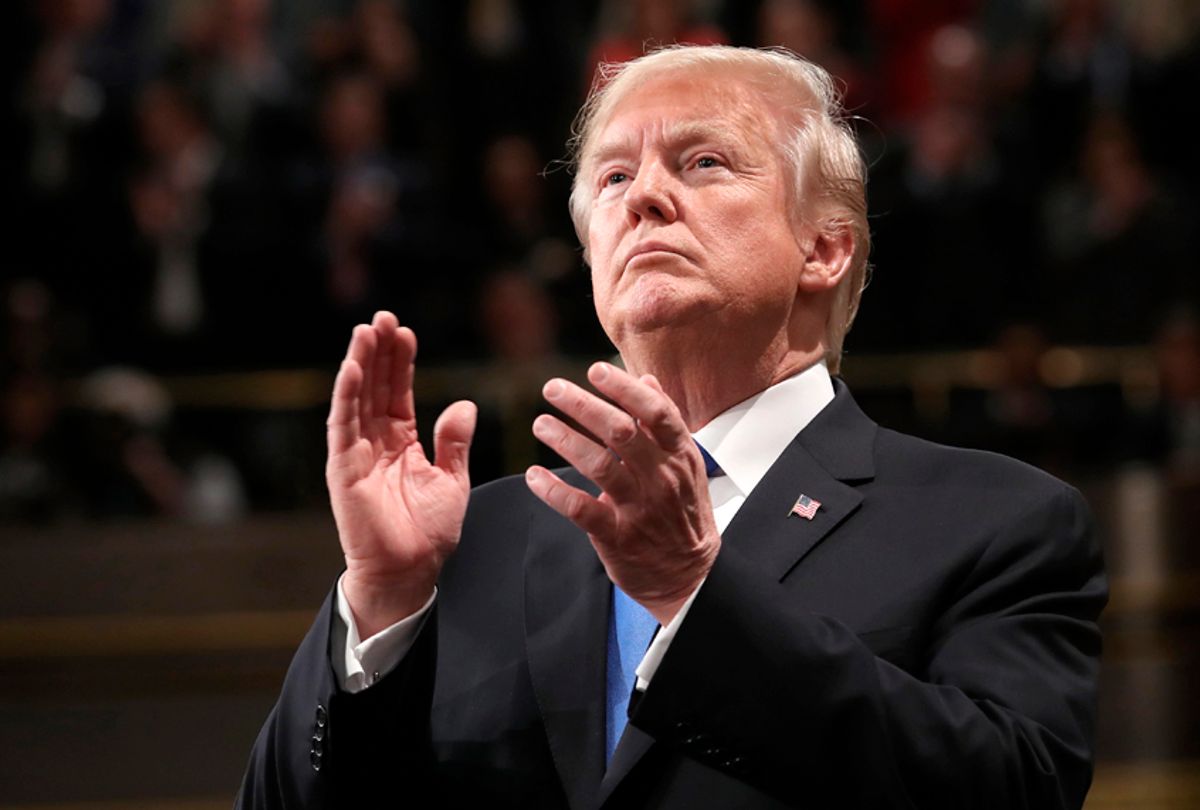 Speaking at the Customs and Border Protection National Training Center in Virginia last week, President Donald Trump threatened to cut off aid to countries that he believes have been sending drugs to the United States and proclaimed that several Spanish-speaking countries "are not our friends."

"I want to stop the aid. If they can't stop drugs from coming in, 'cause they can stop them a lot easier than us. They say, 'oh we can't control it.' Oh great, we're supposed to control it," Trump said, CNN reported. "So we give them billions and billions of dollars, and they don't do what they're supposed to be doing, and they know that. But we're going to take a very harsh action."

Trump named a few countries in Central America, such as El Salvador, Guatemala and Honduras. He also included Mexico in his criticism and said citizens from all of those countries were "pouring" into the U.S.

"We want strong borders. We want to give you laws. We want to stop the catch and release nonsense that goes on. You catch somebody and you release them. You know they're bad," Trump said. "They're pouring in from El Salvador, Guatemala, Honduras, Mexico, all over. They're just pouring into our country."

He added, "These countries are not our friends, you know."

A State Department official on the trip, however, distanced himself from the president's incendiary threats and found the remarks "not helpful."

Trump's message is quite clear, but it's not helping his secretary of state, Rex Tillerson, who is — at the very same time — on a mission to repair relations with Latin American nations that have been scorned, thanks to comments just like the one Trump made. But Tillerson himself made missteps, starting the trip by suggesting that there should be an overthrow in Venezuela.

It's one thing to point out that Trump and Tillerson's joint message to Latin America undercuts any American message of international cooperation and seriously jeopardizes the U.S. status on the world stage, but there are practical issues to worry about as well. While the president is saying that Central America isn't America's "friend," China is making a serious play toward investing in the continent, which has, for the better part of two centuries, been seen as American domain.