Learn how AWS became a huge part of Amazon's business 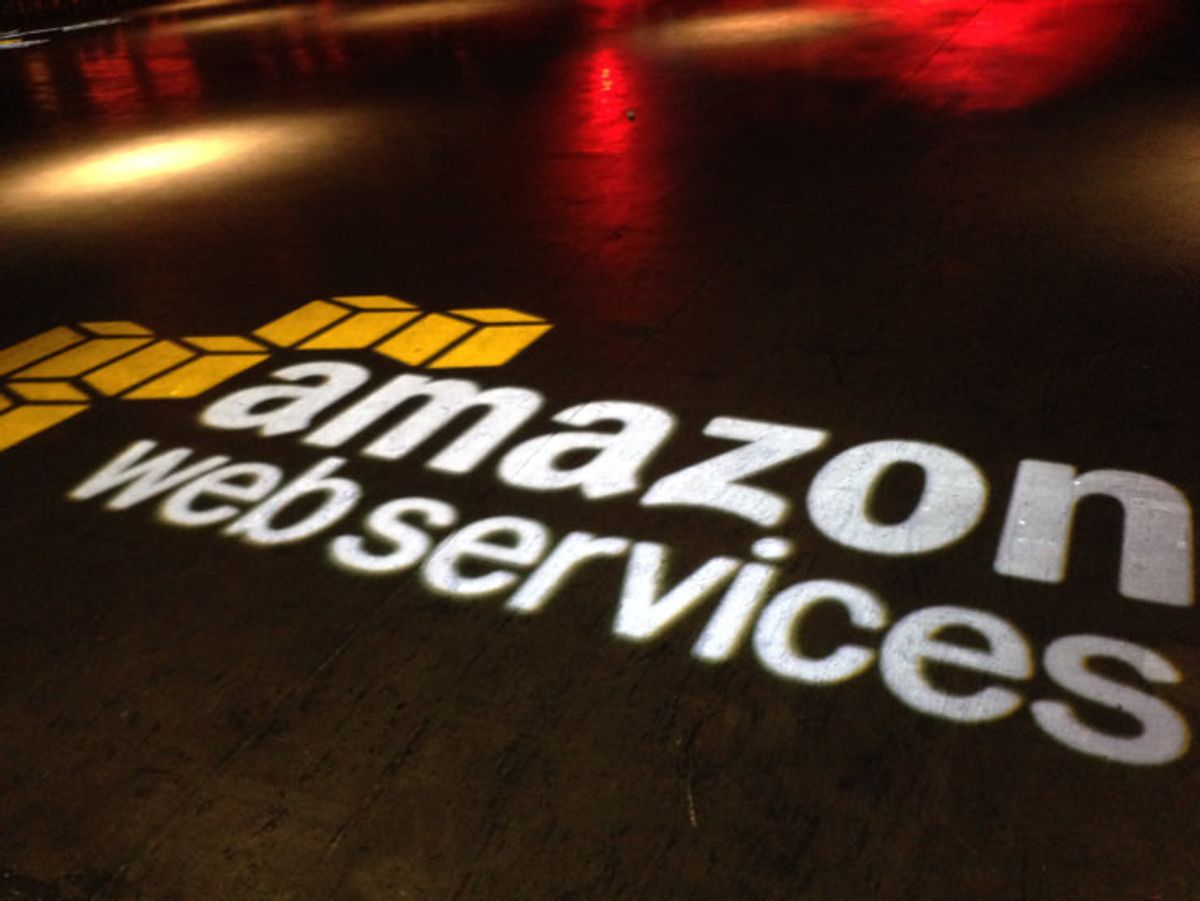 When you think of Amazon services, you might think of two-day Prime shipping and streaming media via your devices — but Amazon is a whole lot more than the purveyor of late-night shopping sprees.

But aside from the Kindle you can't part with, the movie you watched with your sister and that gag mouse pad with your dad's face on it you gave him for his birthday, there's another part of the business you've encountered that you didn't even know about Amazon Web Services (AWS).

AWS delivers cloud computing services to businesses and individuals. Cloud computing is basically the use of a network of servers and computers to remotely run, store and process data. So for example, a company could use Amazon to help run their database — instead of having a bunch of servers in a room on-site, which can get complicated and expensive. You could use AWS to help host your blog, or power the back-end of a tool you've been dreaming up. In short, AWS makes it possible not to have to manage and operate the hardware/servers it would require for the computing power desired for any one action/tool/service.

AWS is the most prominent cloud computing platform in the world. As of October 2017, AWS generated $4.57 billion in revenue for Amazon — in a single quarter. Amazon's cloud computing business boasts an $18 billion run rate, and it's only steadily growing. AWS customers include Netflix, Adobe, Airbnb, Yelp and Nasa’s Jet Propulsion Laboratory, just to name a few.

So, how did AWS come to dominate the market, especially with other competitors (Microsoft and Google come to mind) in an increasingly competitive cloud space? Through internal innovation: before AWS was ever publicly available, it was used in beta for by Amazon itself in a mandate from CEO Jeff Bezos. When teams at Amazon needed information from one another — for example, if the sales team needed some marketing analytics — they had to work with engineers to help build out an interface and systemic process to pull that data. And it wasn't enough that the interface was an internal-use-only tool: it had to be good enough to be used by developers outside of Amazon. That was the start of it: asking each department to act as its own mini-company, doing business with other mini companies, all under his leadership/helm. That helped cultivate AWS and Amazon's services-first mindset — and also made AWS highly functional from the get-go, versus other companies that spent time using their cloud as a mainly internal tool.

By the time AWS launched in 2002, it was simple but ready for use. It started as a way to buy space and time using Amazon's network of computers. But then the offerings grew, adding on storage, computing, database and internal messaging — the first two, Simple Storage Service and EC2 (Elastic Cloud Computing) are still the two primary offerings today. That's because storage is still the foundation for pretty much everything we do on the Internet, from hosting web pages to running large companies.

Thanks to the sound operational foundation, no one comes close to touching Amazon's flashy growth stats for AWS: in October 2017, AWS owned 30% of the market while the next closest, Microsoft Azure, held 14%. The cloud, and especially AWS, isn't going anywhere anytime soon. And if you happen to be the sort of enterprising person that wants to get in while the getting is good: each of the five AWS certifications will bring you in an average salary of more than $100,000. In fact, in a ranking of the most valuable IT certs in 2016, an AWS Certified Solutions Architect tops the list at $ 125,000+. And as we grow only increasingly freaky in our desire for smart tech stuff, like artificial intelligence, virtual reality, and IoT devices, cloud engineers will be crucial to developing solutions that can mix in-house tech and outside systems (like AWS) seamlessly.

Learning AWS now can lead to invaluable career growth and stability: usually this Amazon Web Services Certification Training Mega Bundle is $1299, but you can get it now for $69, or 94% off.