Trump administration gives up on being serious about the opioid crisis 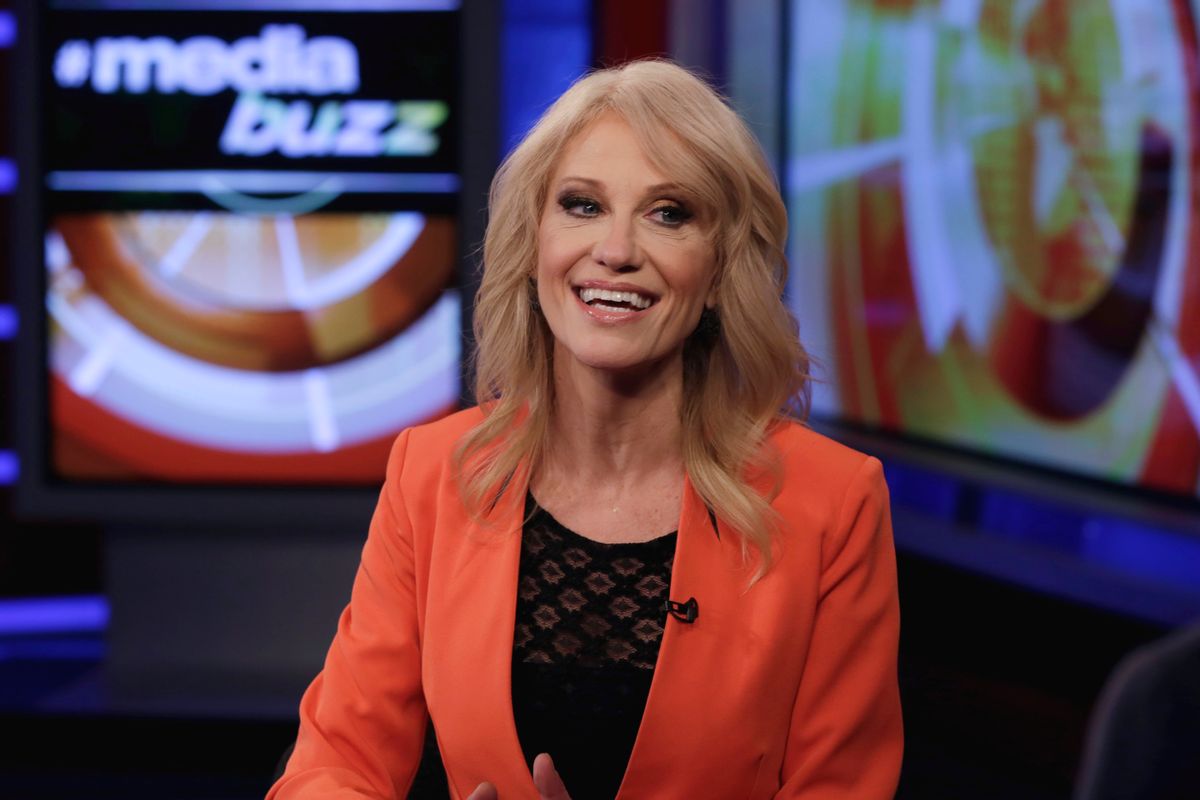 In a sign that the Trump Administration has let the opioid epidemic fall from its promised position as a priority crisis to deal with, a new report reveals that the White House plans to cut funding for research — and hand off job responsibilities to White House staffers.

Per Politico, Kellyanne Conway is now in charge of dealing with opioids, and the White House is telling experts that they're not welcome. And that's not all:

Trump is expected to propose massive cuts this month to the “drug czar” office, just as he attempted in last year’s budget before backing off. He hasn’t named a permanent director for the office, and the chief of staff was sacked in December. For months, the office’s top political appointee was a 24-year-old Trump campaign staffer with no relevant qualifications. Its senior leadership consists of a skeleton crew of three political appointees, down from nine a year ago.

Last year, Trump called the opioid crisis a "health emergency," but he didn't request funds for it. That set off alarm bells that the Trump White House wasn't going to focus on dealing with the issue and the underlying causes. Those fears have been pretty much confirmed. Politico, again:

The office’s acting director, Rich Baum, who had served in the office for decades before Trump tapped him as the temporary leader, has not been invited to Conway’s opioid cabinet meetings, according to his close associates. . .

[Trump] ignored many of the recommendations from former New Jersey Gov. Chris Christie’s presidential commission about public health approaches to addiction, access to treatment, and education for doctors who prescribe opioids. And he hasn’t maintained a public focus. In Ohio just this week, it was first lady Melania Trump who attended an opioid event at a children’s hospital. The president toured a manufacturing plant and gave a speech on tax cuts.

But perhaps the key takeaway, according to Politico, is that Trump has spoken about Mexico when dealing with the opioid epidemic. It's part of his broader strategy to ignore a crisis unless there's someone else to blame for it. Remember that Trump — who lambasted kneeling protesters — didn't memorialize NFL player Edwin Jackson, but used his death to continue his war against immigrants.

The opioid crisis doesn't have a simple fix. But there's a very good chance that Trump is going to blame someone else and move on.