The budget plan proposed by Trump isn't likely to become law — which, given its unpopularity, is good for Trump 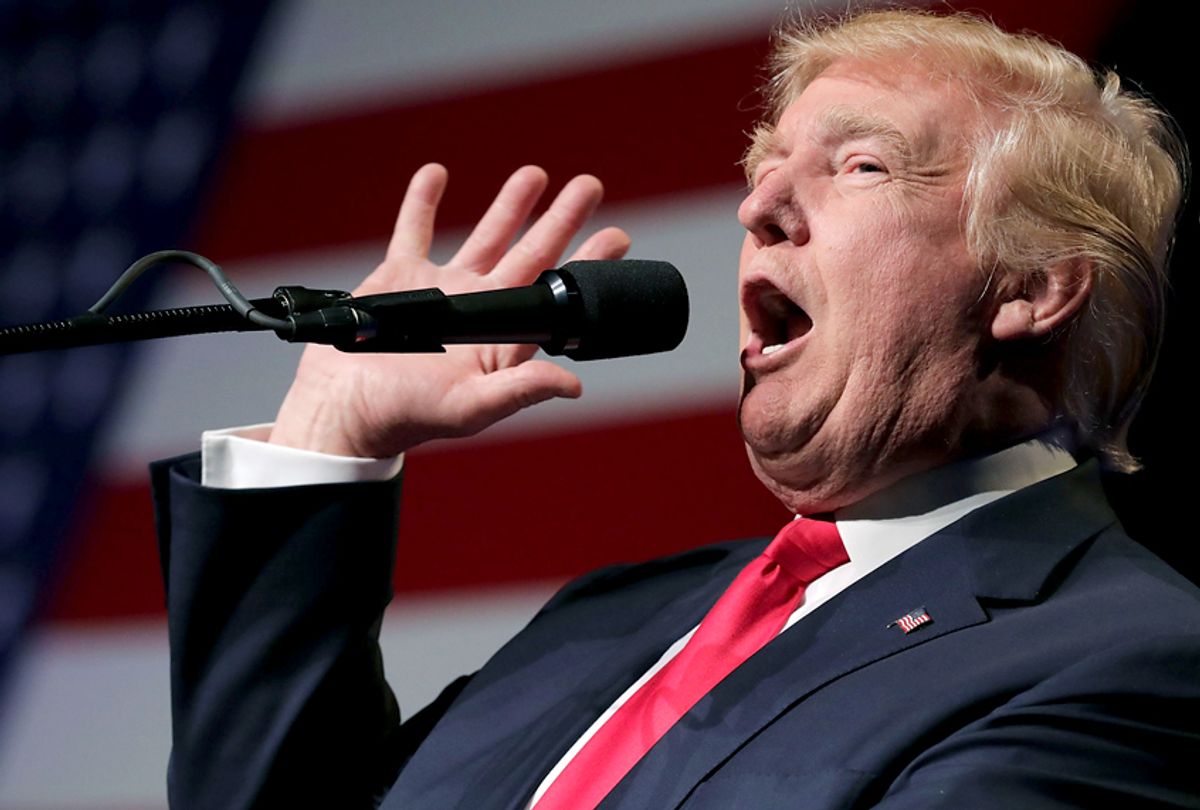 President Donald Trump's proposed federal budget is unlikely to pass. Given its unpopularity, that's probably a good thing for this president.

Democratic leaders in Congress were predictably apoplectic about the financial proposals, citing the massive cuts to social safety net programs.

Even if the proposal doesn't become law, the priorities it establishes for the Trump administration can be fuel for Democrats' election campaigns during the 2018 midterms. Similarly, Democratic strategist Richard Goodstein told Fox News that Democrats were opposed to Trump's infrastructure plan — which only includes $200 billion in federal funding and expects local governments and private entities to pick up the rest of the $1.5 trillion tab — because they saw through it as "phony."

Melinda Gates, co-founder of the Bill and Melinda Gates Foundation, condemned the proposed cuts to international health programs in a statement released after the budget proposal. She said that those cuts would endanger not only the lives of innocent people elsewhere in the world but would also put the United States itself at risk.

“[Trump’s proposal] continues the misguided approach the Administration has taken toward global health and development over the past year. For example, the fact that we already had health workers on the ground in Nigeria fighting polio was a key reason we were able to contain the last Ebola epidemic before it reached our shores. Make no mistake: foreign aid funding protects American lives, too," Gates explained in a statement.

Democratic opposition to the bill is more than just a partisan issue for Trump.

"The deep safety-net cuts in Trump’s budget may play to his base, but they will go nowhere in the Senate, where support would be needed from Democrats," explained The Washington Post.

This may be an aspect of the political arithmetic that the spokespeople for Trump's base, like InfoWars' Paul Joseph Watson, cannot or will not understand.