The White House has said that they didn't know about Rob Porter's background, but the FBI says they were warned 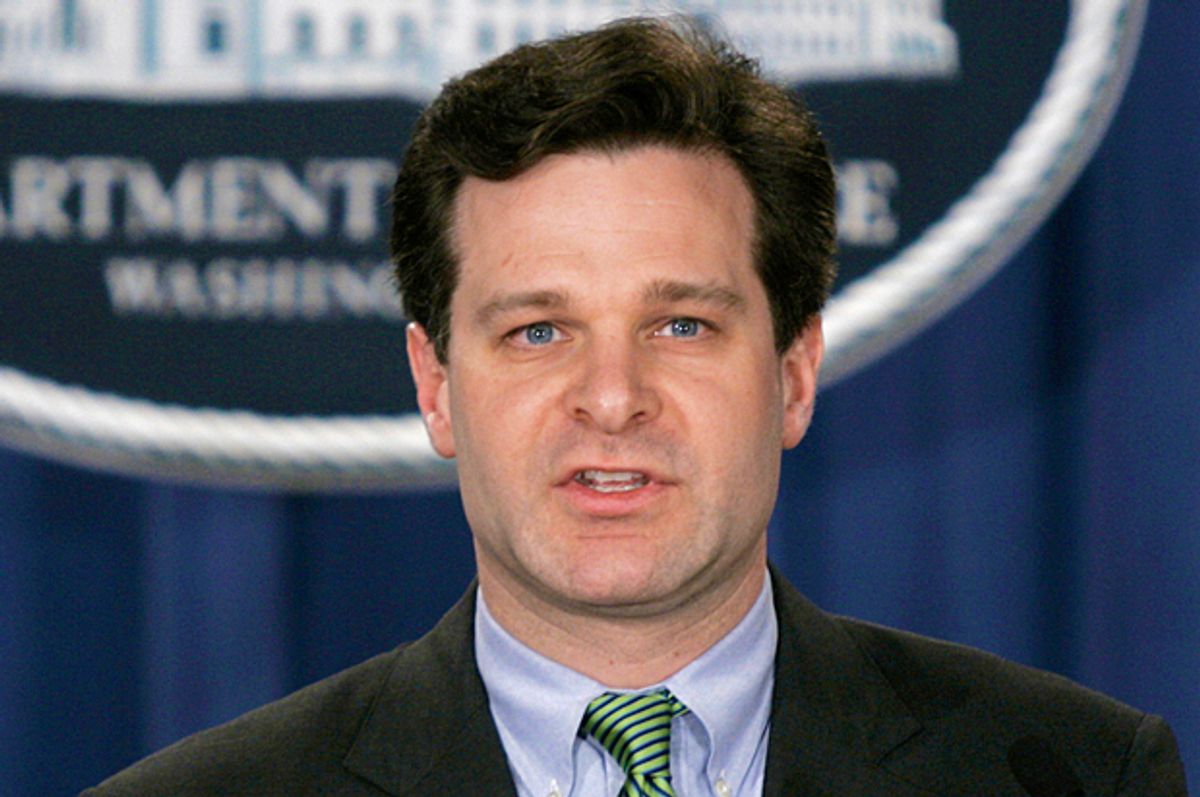 President Donald Trump and the White House have been claiming that they didn't know about staff secretary Rob Porter's alleged history of domestic abuse, but the head of the FBI just proved them wrong.

"The FBI submitted a partial report on the investigation in question in March, and then completed a background investigation in late July," FBI Director Christopher Wray told Congress Tuesday. "Soon thereafter we received requests for a follow-up inquiry, and we did the follow-up and provided that information in November, and then we administrative closed the file in January; and then earlier this month we received some additional information and we passed that along as well."

Wray's testimony Tuesday completely contradicted the White House's ever-changing story on the man responsible for determining what was and wasn't seen by the president. The White House long claimed that Porter was fired — "gone" in their words — 40 minutes after Chief of Staff John Kelly found out that Porter's ex-wives alleged he assaulted them.

Wray's testimony also pointed to the fact that the White House sat on damaging information about a key staffer, refusing to fire him until the allegations came to light. In the wake of Porter's firing, Trump actually came to his defense, telling reporters, "He says he's innocent."

Yet with Porter gone, Kelly's perceived coverup is "unraveling right before our eyes," one White House official told Axios. Kelly's claim to have fired Porter right away has been disproven. Reporters were told at the time that many senior officials wanted Porter to "stay and fight" as early as Wednesday.

The White House has also defended Porter's lack of a security clearance, by saying that an FBI background check "hasn't been completed." That quote came from Deputy Press Secretary Raj Shah, who told reporters, a "background investigation was ongoing. He was operating on an interim security clearance. His clearance was never denied."

Because Kelly's credibility has depended on being perceived as a force of calmness and discipline in an otherwise chaotic White House, questions about whether he could be trusted could be fatal to his position as chief of staff. And Wray's testimony further undercut any claims that Kelly could have made about how he handled the situation. On Monday, The Wall Street Journal asked Kelly if he handled the situation well.

“It was all done right,” Kelly responded.