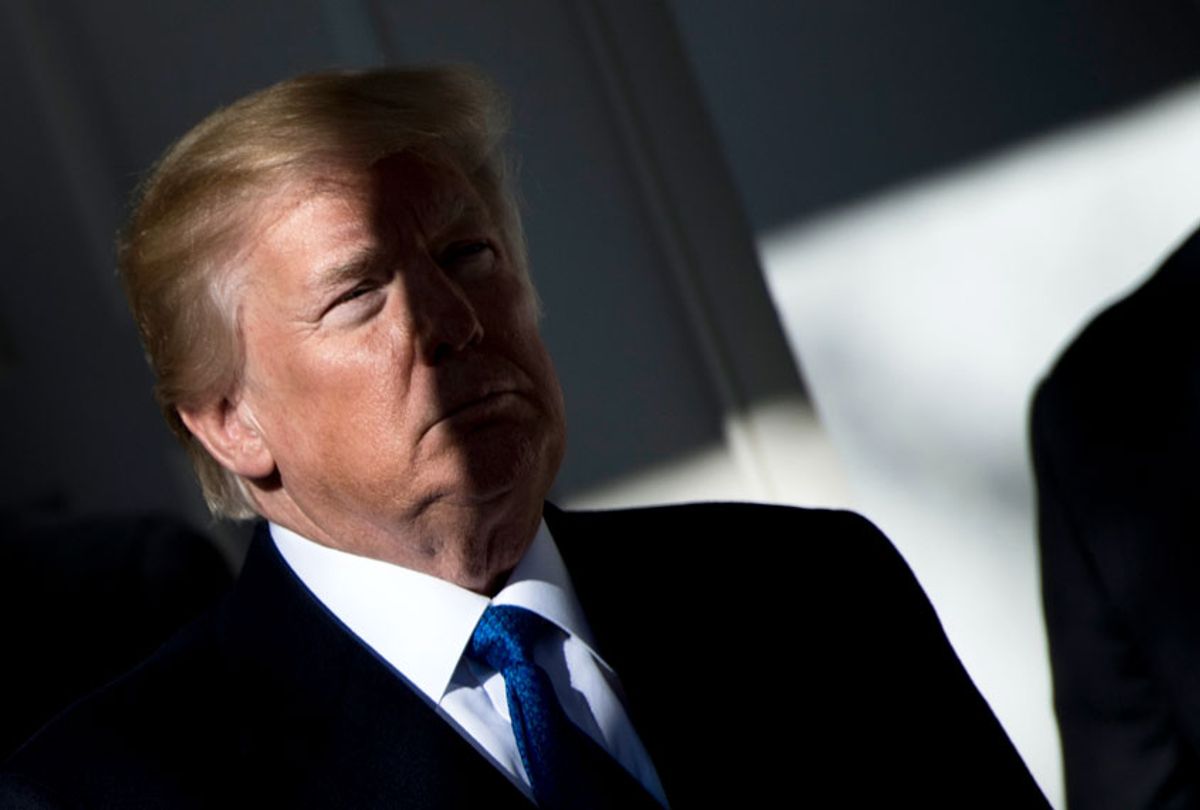 This week, the Trump administration proposed gutting the Supplemental Nutrition Assistance Program — known as SNAP, but once known as food stamps. The move to cut food stamps and replace them with a box of nonperishable foods each month was met with widespread disapproval on both sides of the aisle, mostly because it was done with little regard for tens of millions of SNAP recipients.

Introducing the proposal this week, Trump's budget director Mick Mulvaney described the program as Blue Apron for food stamp recipients. Touting it as "a tremendous cost savings," Mulvaney told reporters the federally rationed food would be delivered to recipients in a "Blue Apron-type program where you actually receive the food instead of receive the cash. It lowers the cost to us because we can buy prices at wholesale, whereas they have to buy it at retail. It also makes sure that they're getting nutritious food."

He added: "So we're pretty excited about that."

Luckily, the White House quickly backtracked on the idea. Because, according to The New York Times, the idea wasn't ever intended to become actual policy — it was just meant to troll Washington.

Instead, the idea, according to two administration officials who worked on the proposal, was a political gambit by fiscal hawks in the administration aimed at outraging liberals and stirring up members of the president’s own party working on the latest version of the farm bill. The move, they said, was intended to lay down a marker that the administration is serious about pressing for about $85 billion in other cuts to food assistance programs that will be achieved, in part, by imposing strict new work requirements on recipients.

Even though the Harvest Box idea was, politically speaking, dead on arrival, one critical member of Trump's administration appears to have not gotten the memo that it was all just a not-so-elaborate troll.

Perdue called the program a "bold, innovative approach to providing nutritious food to people who need assistance feeding themselves and their families – and all of it is home grown by American farmers and producers." In a statement this week, he claimed the plan "maintains the same level of food value as SNAP participants currently receive, provides states flexibility in administering the program, and is responsible to the taxpayers."

Of course, as previously reported, Trump's latest budget would cut food stamps in half.