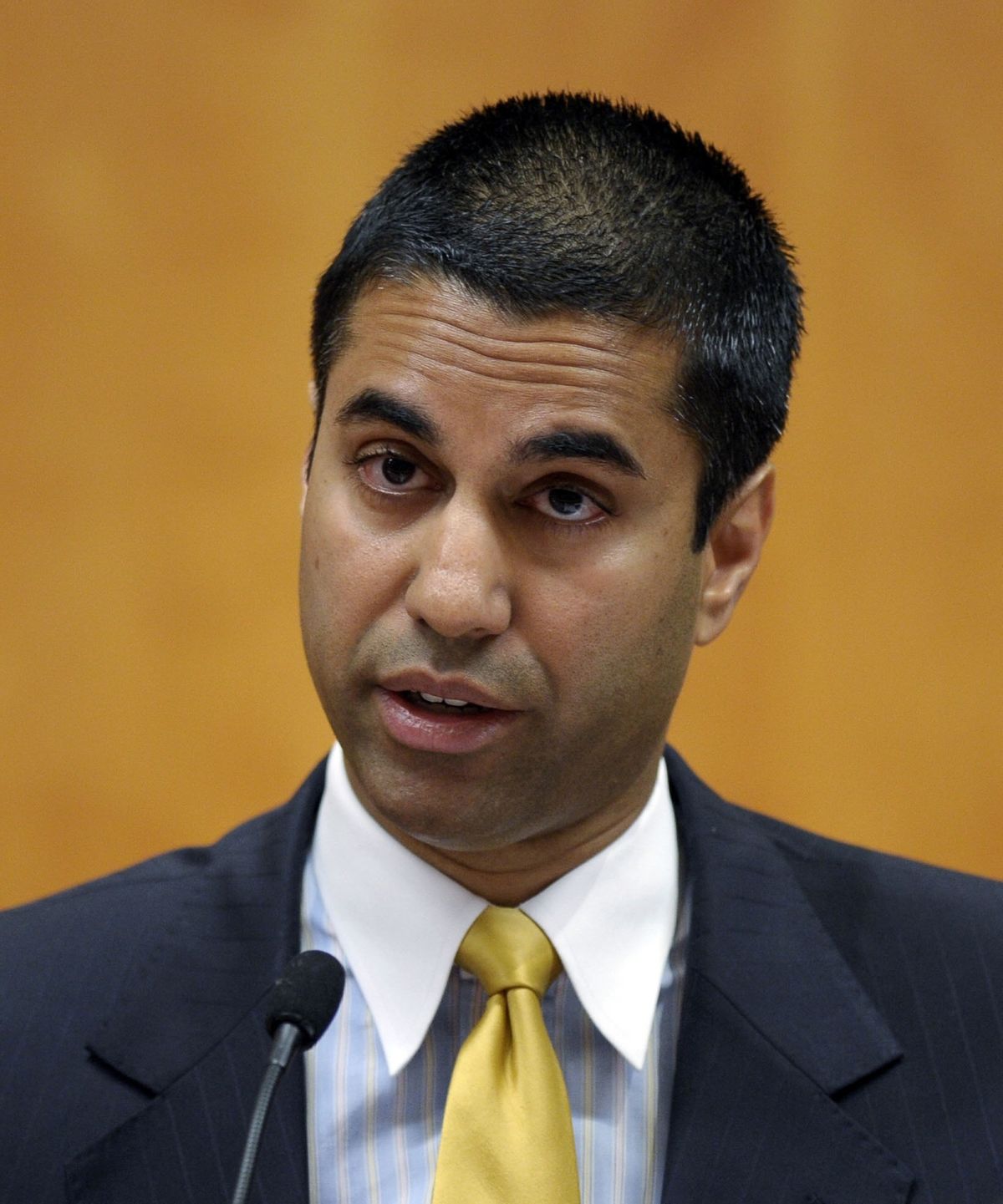 The Federal Communications Commission’s inspector general office launched an investigation into allegations that chairman Ajit Pai had improperly coordinated with a conservative local television company to allow for greater consolidation in the industry.

The internal investigation appears to have been started in December in response to calls from several congressional Democrats to examine Pai’s contacts with executives at the Sinclair Broadcast Group.

“For months, I have been trying to get to the bottom of the allegations about Chairman Pai’s relationship with Sinclair Broadcasting,” he said. “I am grateful to the FCC’s inspector general that he has decided to take up this important investigation.

Pallone and several other colleagues have repeatedly inquired into whether Pai had utilized personal email addresses or phone numbers to engage in conversation with Sinclair officials. They say Pai and his staff failed to provide complete responses to their inquiries.

“Because of the number of incident[s] where members of this administration have used personal communications services for government business, we also inquired whether the Chairman or his staff have used personal e-mail or social media messaging applications to communicate with Sinclair,” Pallone and Rep. Elijah Cummings wrote in a November letter to FCC inspector general David Hunt.

Pai, a former attorney for Verizon, has not responded to the disclosure of the probe. Following the congressmen’s November request, a spokesperson for Pai released a statement that argued that the Democrats’ demands were politically motivated.

“Unfortunately, this request appears to be part of many Democrats' attempt to target one particular company because of its perceived political views,” the statement said. “For many years, Chairman Pai has called on the FCC to update its media ownership regulations—one of which dates back to 1975. The Chairman is sticking to his long-held views, and given the strong case for modernizing these rules, it's not surprising that those who disagree with him would prefer to do whatever they can to distract from the merits of his proposals.”

The New York Times reported in August that Pai and his staff had engaged in numerous communications with Sinclair representatives. The broadcasting giant’s top lobbyist is a former FCC attorney. Pai has had several meetings with company executives, including one just days before he was named by President Donald Trump to head up the FCC.

Sinclair is one of several local television behemoths who have sought to relax federal rules on station ownership. Rupert Murdoch’s 21st Century Fox has also lobbied for such changes. 21CF, Sinclair, and a third firm were in competition last year to purchase the stations owned by Tribune Media. Ultimately, Sinclair’s $3.9 billion bid was successful with Tribune executives, but it still must be approved by the FCC as well as the Department of Justice.

President Donald Trump has raised concerns about media consolidation in the case of Time Warner, which was blocked by the DOJ from selling itself to AT&T. Time Warner is the parent company of CNN, the cable news organization that Trump has frequently criticized. The president has said nothing about Sinclair’s attempt to purchase Tribune’s 39 stations, even though if it were successful it would give the company access to 72 percent of American households.

Progressive groups have repeatedly accused Sinclair of skewing the news for political purposes. At present, the broadcaster forces all of its stations to run conservative commentary video segments during their local newscasts. One of the commentators, Boris Epshteyn, formerly worked on Trump’s 2016 campaign. At present, Sinclair employs no left-leaning opinioneers.

Inquiries into the propriety of FCC regulatory changes are nothing new. In 2015, the agency’s inspector general examined an allegation that then-chairman Tom Wheeler had improperly coordinated the FCC’s now-rescinded restrictions on computer network operators commonly known as “net neutrality.” The inquiry cleared Wheeler. Pai was among opponents of the change who had accused Wheeler of acting inappropriately.