Defendants posed as political activists to meddle in the election, according to the indictment document 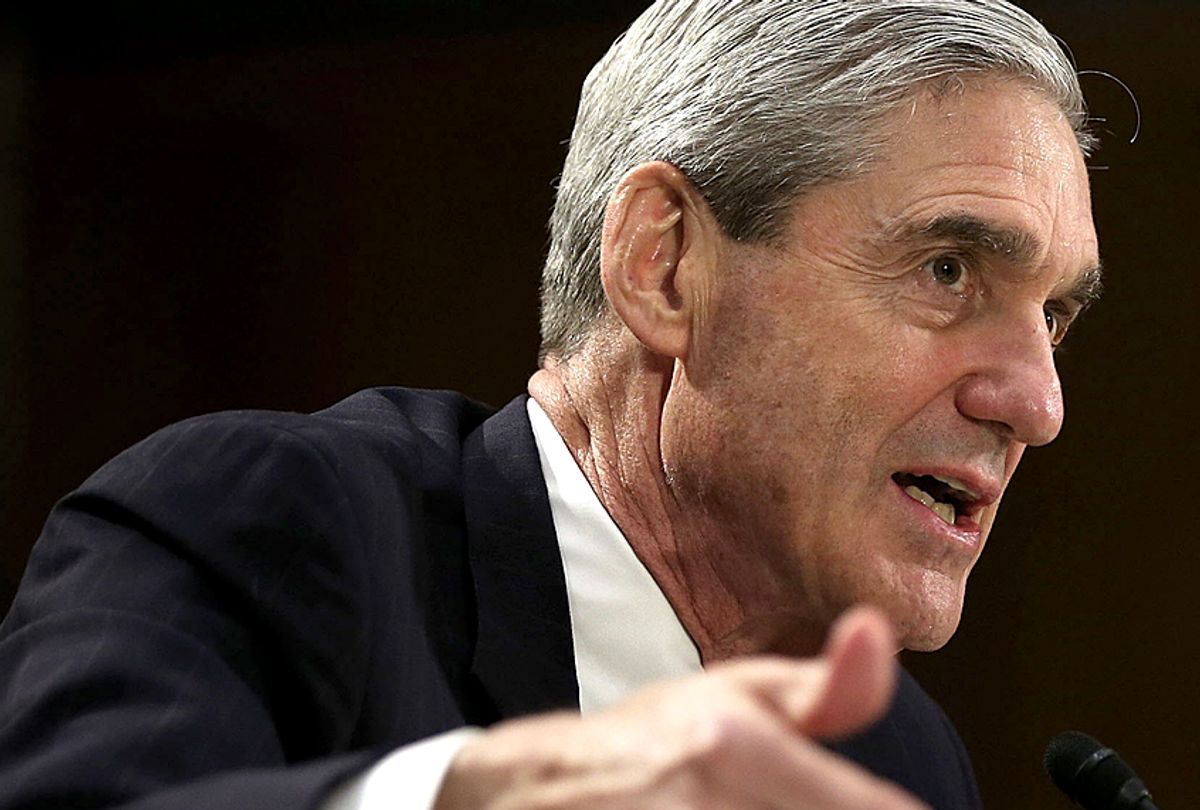 Thirteen Russian nationals and three Russian entities have been indicted by a federal grand jury on charges of conspiracy to defraud the United States. The Department of Justice released the indictment earlier today, which alleges that the defendants intended to interfere in the 2016 election.

"The defendants allegedly conducted what they called information warfare against the United States, with the stated goal of spreading distrust towards the candidates and the political system in general," Deputy Attorney General Rod Rosenstein said in the announcement.

The alleged activities conducted by a Russian organization known as the Internet Research Agency began as early as 2014; the organization reportedly registered as a Russian entity in 2013. The details of the indictment document are acutely distressing, but they provide further explanations into the timeline and means by which the defendants attempted to interfere with the election — going so far as to organize in-person rallies and create trending hashtags like the #Hillary4Prison, according to the indictment document.

The goal of the defendants, according to the document, was to “sow discord in the U.S. political system, including the 2016 U.S. presidential election."

The Russian-backed groups weren't merely supporting Trump campaigns and anti-Hillary groups. The document alleges that they also worked to organize support for Clinton’s Democratic opponent, Bernie Sanders, as part of a larger strategy to sow political discord and deepen partisan divisions in the United States.

“They engaged in operations primarily intended to communicate derogatory information about Hillary Clinton, to denigrate other candidates such as Ted Cruz and Marco Rubio, and to support Bernie Sanders and then-candidate Donald Trump,” the document reads.

Sanders has commented on the indictment document, but hasn't addressed whether the meddling impacted his campaign.

"It has been clear to everyone (except Donald Trump) that Russia was deeply involved in the 2016 election and intends to be involved in 2018. It is the American people who should be deciding the political future of our country, not Mr. Putin and the Russian oligarchs," he wrote on Twitter.

The Russian defendants reportedly traveled around the U.S.—to Nevada, California, New Mexico, Colorado, Illinois, Michigan, Louisiana, Texas, and New York— to gather intelligence. Moreover, some of the defendants allegedly posed as political activists online through fake social media accounts in which they developed fake personas. Through interactions between the fake personas and real U.S. activists, the defendants gathered intelligence and learned where to direct their efforts.

“Defendants and their co-conspirators learned from the real U.S. person that they should focus their activities on "purple states like Colorado, Virginia & Florida,’” the document says.

There are allegations of collusion in the indictment, too — with unnamed Americans associated with the Trump campaign. However, the document suggests that the Trump campaign staffers were unaware of the "Russian association."

“[Defendants] solicited and compensated real U.S. persons to promote or disparage candidates,” the statement reads. “Some Defendants, posing as U.S. persons and without revealing their Russian association, communicated with unwitting individuals associated with the Trump Campaign and with other political activists to seek to coordinate political activities.”

Trump has already crafted a Friday afternoon tweet to defend the campaign though, once again denying collusion.

"Russia started their anti-US campaign in 2014, long before I announced that I would run for President. The results of the election were not impacted. The Trump campaign did nothing wrong - no collusion!," he tweeted.

Indeed, Rosenstein noted during the announcement that there are no allegations that an American participant was a “knowing participant" or that the "conduct altered the outcome of the 2016 election."