My fellow women, you are dumb 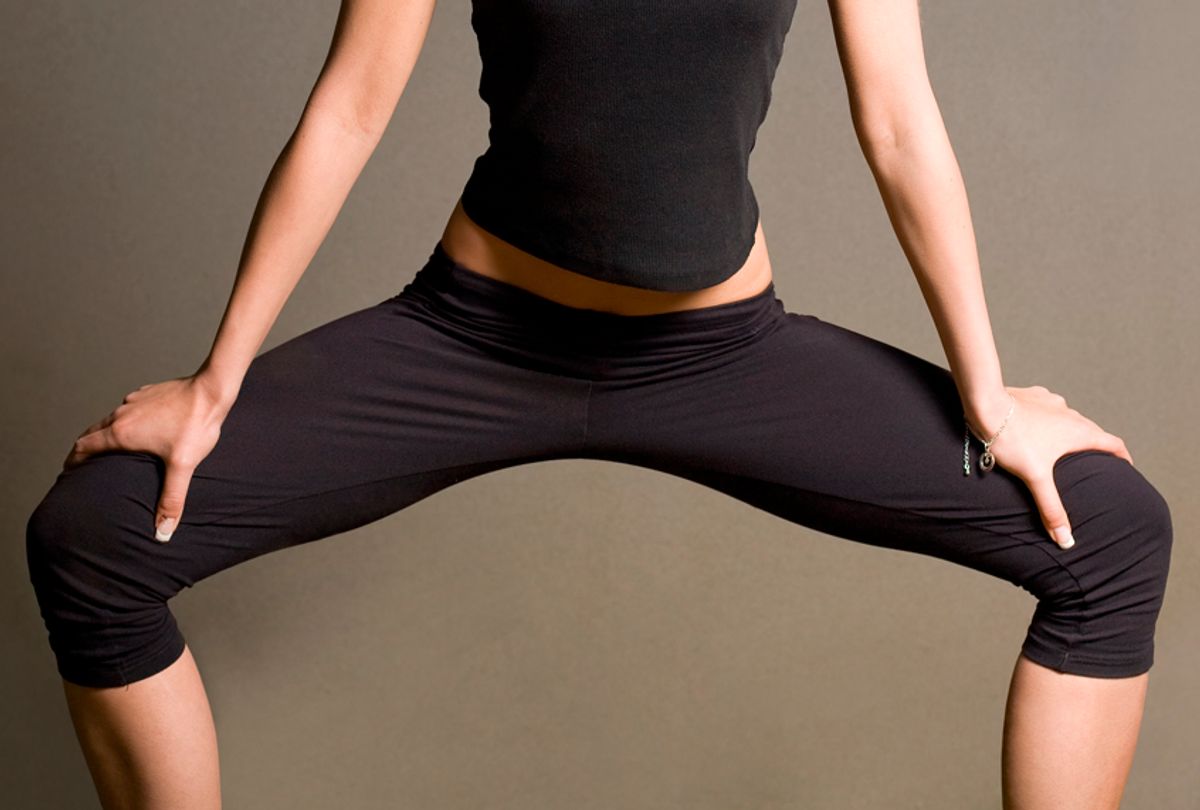 It gives me no pleasure to write this, but I must. Women, you are being had, snookered, bamboozled, and everyone around you is pretending that nothing’s wrong.

I’m only stating the facts here as a fellow woman who can give it to you straight, unlike the men on staff who made a whistling noise when this idea was pitched and suddenly had very urgent business in another room, or county.

Please don’t misunderstand my motivations. I am a human woman trying to live my life, just like you. I too have taken part in this popular thing, though I confess I never really understood its appeal and definitely could not see the point in getting all excited about it. But recently I experienced a minor irritation, and by the time I reached the office it had blossomed from a tweet punctuated with “ugh” to a full-blown epiphany: Why do so many women like this thing when it is in fact bad? [Idea for future column: Why epiphanies are bad (for women).]

Maybe you like this thing because you’ve internalized our culture’s sexism and mistake your purchasing power as empowerment. I get it. I too once bought a thing that I later realized was not strictly utilitarian in the specific way I believe it should be. But you got carried away with it, women; you talked about this thing a little too often, you liked how it felt a bit too much, you did it too often together in observable groups. You made me, a fellow woman, feel slightly out of step. Don't worry — I'm not curious about its charms. I know the signs of toxic groupthink when I see it.

Clearly, this bad thing is a harbinger of deeper rot you have yet to uncover. Allow me.

I’m writing this for your own good, you know. My assessment, unlike your enthusiasm, is rational. Maybe this thing you like is not harmful on its own, but what it says about you, a woman — and by extension, about all women except me — definitely is.

You are easily distracted by minutiae that do not matter.

(What does matter? That you’re happy and fulfilled, of course. That's next week's column.)

Fellow women, what your affinity for this awful thing says about you above all is that you are dumb.

You were sold a lie, not yoga pants or skin serum; poor dears, you bought it. Do you really think you like this thing because it is enjoyable, because it makes you feel good? Or could it be that you have never stopped to consider that a vast industrial complex powers your desire for this thing, which is not, strictly speaking, necessary for meeting your basic needs? You grew up steeped in awareness of the advertising and marketing forces at work around you, and yet you still allowed yourselves to get suckered into buying this thing, you dopes, that doesn’t actively contribute to your burgeoning ulcers (unlike Twitter, which is free).

Look, I’m not saying we should ban yoga pants, fancy toiletries or HGTV. (OK, yes, I am saying we should ban HGTV, or at least “shiplap” — whatever that is, it can't be good.) Remember what happened with the “Fifty Shades” books? We spent years scoffing at the women who loved them, but then the movies came out, and they’re kind of fun, so now we can scoff at those who dismiss them, with the appropriate amount of arch self-awareness, of course. (Don't worry — men are on board.) Some bad things become good later. When they do, I'm ready.

I know I could use my considerable platform and institutional resources to explore in depth why women like things that aren't completely obvious to the outside observer, adding something of real value to the discourse. On the other hand, that sounds like a lot of work.

Instead, I just want to point out that even though we’re all women here, we clearly enjoy different things. I know it's a crazy thing to say. I just prefer things that are good to things that are bad. Maybe if you were less dumb, you would, too.