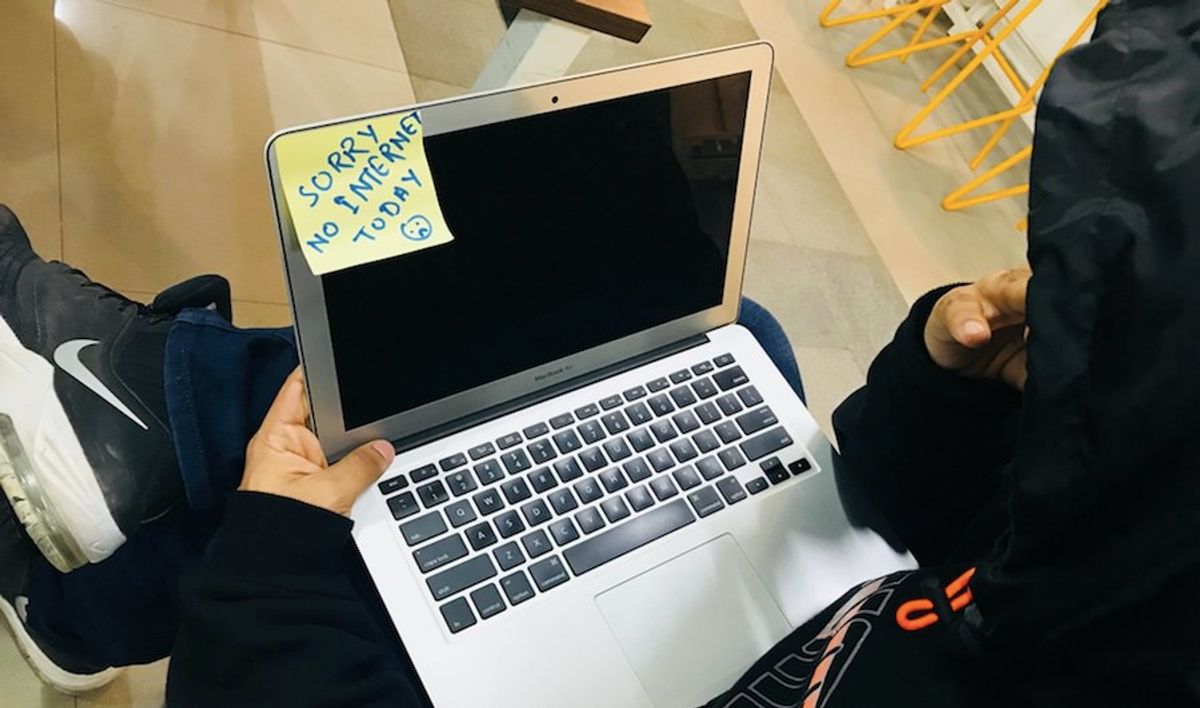 Nothing is sacred, especially not the internet. Unless you've been living underneath an actual rock, you’ve heard about the recent FCC ruling that declared net neutrality dead. That means that your Internet Service Provider (ISP) can do whatever with the service they provide you. Wait, what? The internet? What can they do?

Let's explain: you get connected to the internet via your ISP, who charges you a fee every month or so, dependent on the agreement of the tier of service you get with them. Then you go and stream stuff, do work, and read about aliens until 4 a.m.

Well, the FCC ruling completely deregulated the internet and our previous free and unrestricted, mostly private use of it. Sure, we get aggressively targeted and advertised to, etc. — but all that was formerly contained, somewhat, via a set of guidelines and rules.

Now, ISPs are free to do whatever they want with both our internet usage and the services they render. For example, ISPs can now charge a premium (if they wanted to) on the websites you tend to frequent the most. Want faster internet if you're working on a huge and urgent deadline? They could slap a service fee on that. On the flip side, companies can also broker business deals with ISPs for exclusive access to services or websites. Example: you know when there's a huge boxing match that everyone wants to watch? And you know how sometimes, that match is only available via one channel, where you must pay for access to view that fight? Imagine that being the case for websites, services, etc. Not to mention, there's the sticky issue of the government (and others) getting full insight into everything you've ever done online: what you've searched for, watched, listened to, looked up. And all that information could be used for further advertising or promotion.

Thankfully, there's a way to curtail some of the effects of the ruling, with the help of a VPN. A VPN acts like a tunnel for your internet usage — everything that happens inside of the tunnel (i.e., everything you do using an Internet connection) stays inside that tunnel, hidden from the view of your ISP, the government and even hackers. That's done through the use of sophisticated encryption that cloaks your location and activities, making you anonymous again on the internet.

Windscribe VPN is great because it’s a desktop application and browser extension that work seamlessly together to protect your online privacy, unblock websites and remove ads and trackers on your most commonly visited websites. Plus, all you need to do is turn it on once, and it just works. That's it.

Plus, for a limited time, use code WINDSCRIBESD40 to save an extra 40% off.