The wake of a mass shooting isn't the best time to raffle off high-powered weapons. Someone missed that memo 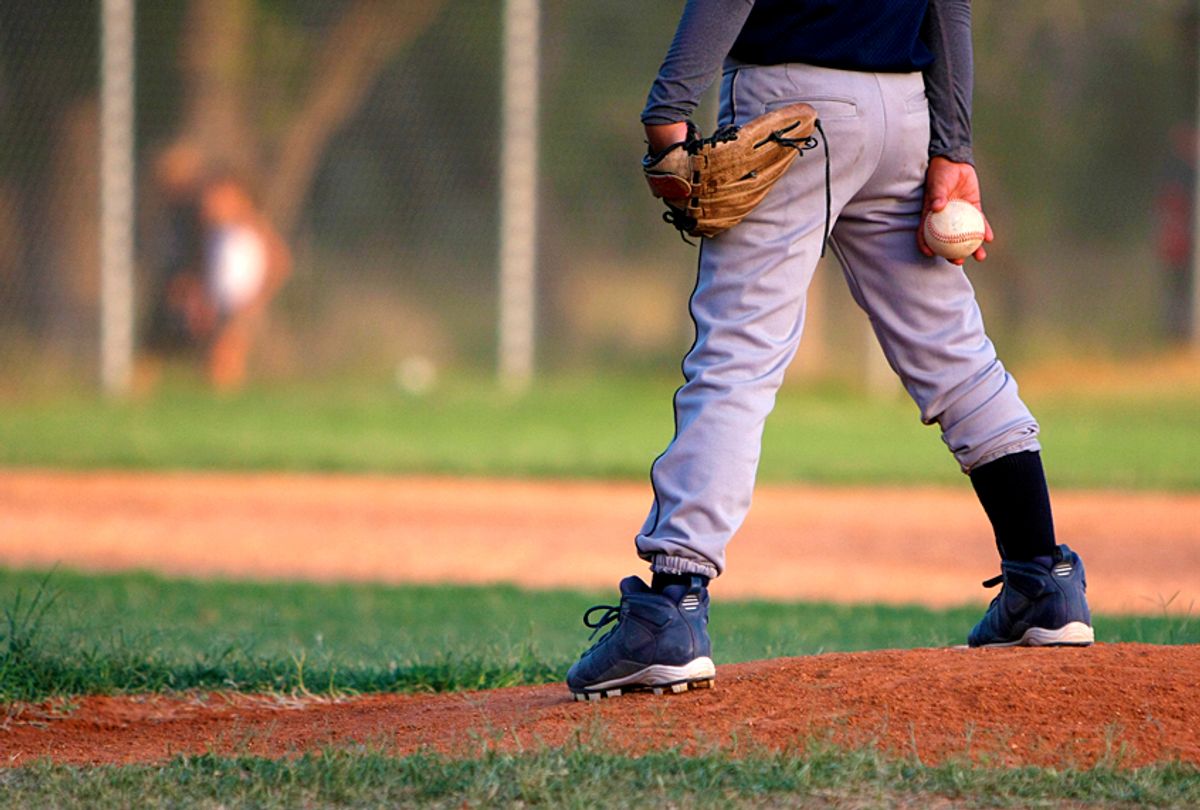 Last week, an AR-15 was used to murder at least 17 kids in Florida. This week, a Missouri children's baseball team is selling off that same type of gun via raffle.

The AR-15 — which was also used in recent mass shootings at an elementary school in Connecticut, a night club in Florida, a church in Texas and a concert in Nevada — was offered for raffle by the father of one of the players on the Neosho, Missouri 9-and-under baseball team, according to the Kansas City Star. The team's coach, Levi Patterson, initially referred to a Facebook post that drew attention to and criticized his decision to sell the AR-15 as the work of a "hate group," although he later retracted that statement.

"I applaud them for standing up for what they believe in. I just think they have feelings to this specific type of gun (that are) different than people around here do," Patterson told the Star.

Patterson has also responded to his critics by saying, "We appreciate your ‘concern’ but please understand, we are not, have not, and will not force one of our boys to sell raffle tickets for the Black Rain AR15 Spec 15, if they are uncomfortable doing so." He has previously insisted that the idea to raffle an AR-15 came before the Florida school shooting and that the winner of the contest will need to pass a background check before receiving the gun.

Although the contest may have been created before the Florida shooting, Patterson also claimed that he has received a large number of donations after criticisms of his raffle became national news. Patterson also defended his raffle by saying that "gun raffles have been going on for years," in a Facebook post that has since been either deleted or made private.

The Missouri youth baseball team is not alone in using the controversial weapon to promote their cause. Tyler Tannahill, a Republican candidate for a congressional seat in Kansas, is under fire for using a giveaway of an AR-15 to bolster his campaign, according to CNN. After the decision to give away an AR-15 was criticized for being in bad taste, Tannahill defended the decision by arguing that the conversations about gun control were unrelated to how to keep children safe in schools.

"We have to sit down and have these tough discussions. I'm a staunch believer in the Second Amendment, and I don't think those rights should be infringed, but how do we keep our children and teachers safe in schools?" Tannahill told CNN's Headline News.

Similarly, a Republican candidate, Sgt. Aaron Penman, for the Maryland House of Delegates has been criticized for hosting a "gun/cash bingo" event on Saturday evening that included a raffle for an AR-15 rifle. The candidate's event occurred without incident, although there were protesters outside of it.

The AR-15 was developed by the company Armalite and became popular in the 1960s after Secretary of Defense Robert McNamara authorized it to be used as the M-16 assault rifle during the Vietnam War, according to The Washington Post.