Since dawn of Trump era, a record 21 states see a decline in well-being: poll

A new Gallup poll shows how states' well-being dropped dramatically in 2017. Is a divisive president to blame? 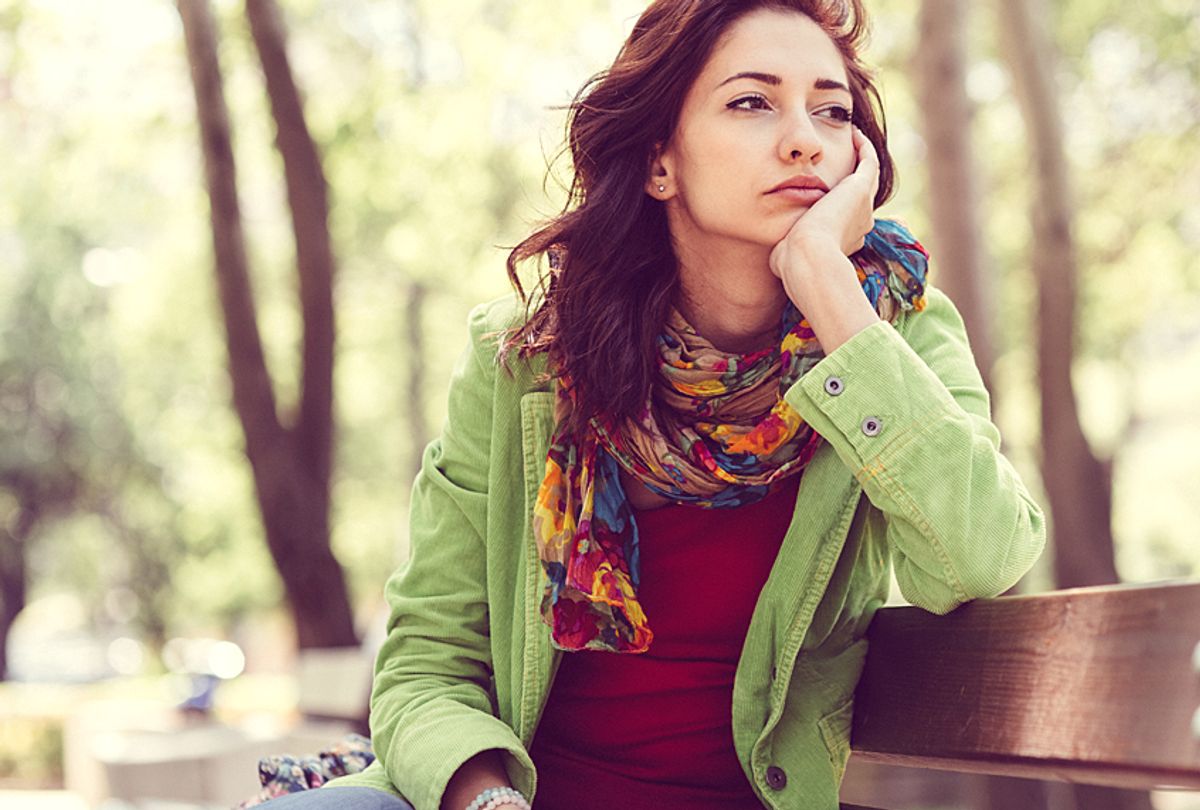 The Donald Trump era has brought out a lot of emotions, but good feelings are not among them.

In the past year, almost half the states in the country saw a significant drop in their well-being scores. For the first time since tracking began in 2009, not a single state saw a notable improvement.

A total of 21 states saw their well-being drop in 2017; the previous largest drop was 15 states in 2009 during the middle of the Great Recession, as the Gallup-Sharecare Well-Being Index poll revealed last week. Perhaps the most noteworthy aspect of the drop is that perceptions of the job market and consumer economic confidence are much greater now than in 2008, Gallup noted.

In general, states in the South and West suffered the largest declines.

The Gallup-Sharecare Well-Being index is comprised of five components that define well-being: "purpose," "social," "financial," "community" and "physical." Zero represents the lowest possible score for well-being, while 100 represents the maximum.The average score in the United States for 2017 was 61.5, a dip from 62.1 last year. It's also the largest year-over-year decline since the polling began. South Dakota and Vermont ranked the highest with a score of 64.1, the poll showed.

Gallup elaborated on the importance behind having a higher well-being:

Having high well-being across all five elements, in turn, results in individuals who are less likely to change employers voluntarily, file fewer worker compensation claims and are more resilient in the face of challenges such as layoffs or natural catastrophes than are those who are physically fit alone. People with higher well-being across the elements are better able to take care of their own basic needs, adapt readily to change and feel better able to contribute to and support the success of their organizations and communities.

While there are numerous variables that go into how individuals may have responded to the poll, the record number of states that experienced decline highlights a trend of dismay across the nation. Another poll from late last year showed Americans became increasingly optimistic about the economy, but an overwhelming majority — 64 percent — felt the nation was on the wrong track under Trump.