Barclays investment bank pays women half as much as men

Less than one-third of the bank's 555 senior managers are women, according to a recent report 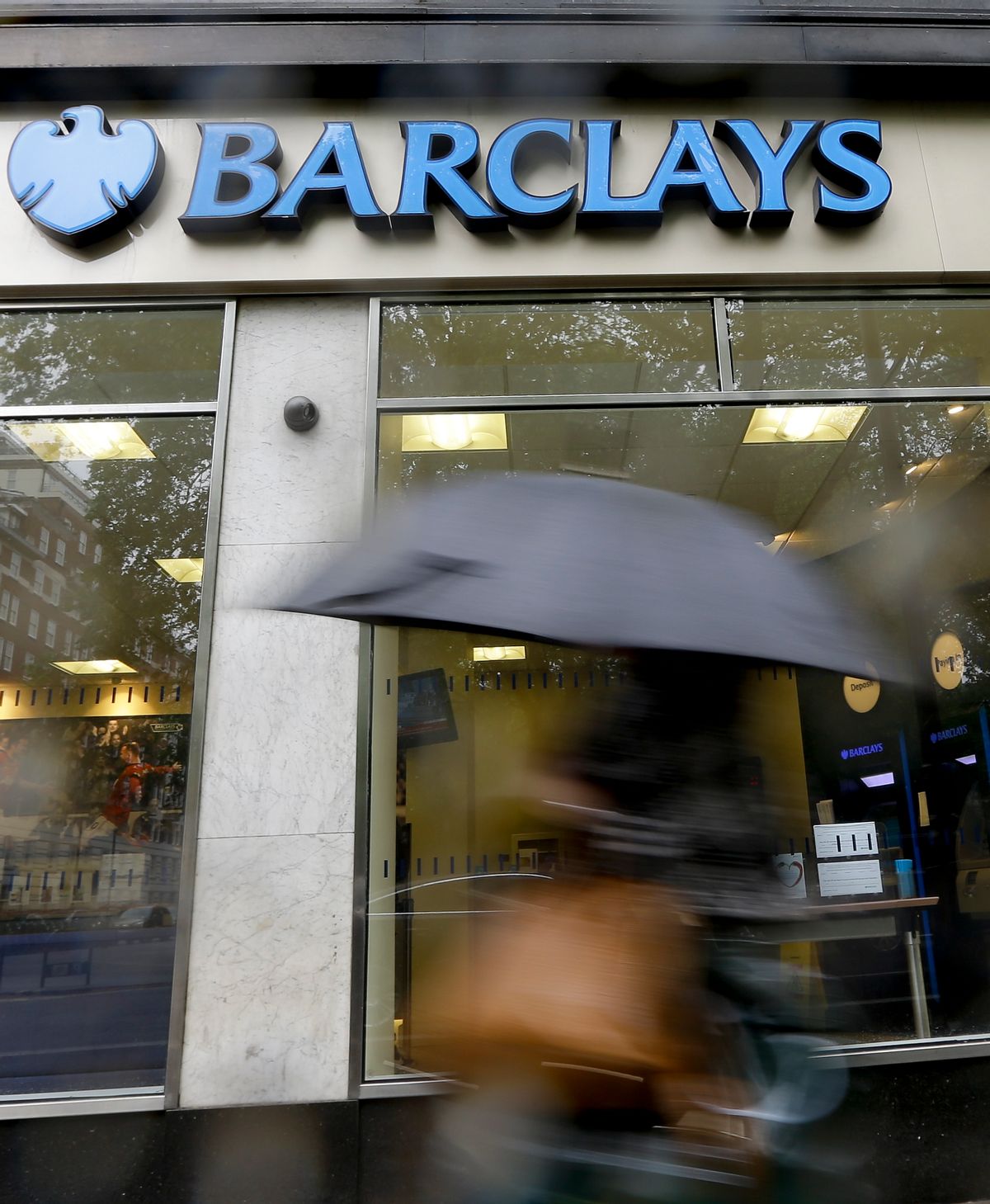 Barclays, the major multinational bank and financial services company, is under fire for a recent report which revealed that, at least in one of its divisions, women are paid considerably less than their male counterparts.

Women who work at the company's investment bank division on average earn less than half of what their male colleagues pull in, according to Bloomberg. At Barclays' international unit, which includes the corporate and investment bank, the gender gap on discretionary bonuses expands to a whopping 79 percent. Within the United Kingdom, the gender pay gap is 26 percent and becomes 60 percent when involving bonuses.

Part of the problem seems to be the disproportionate number of men who occupy senior positions at Barclays. Of the 555 senior managers employed by the international financial institution, less than one-third are women, and only one woman has a spot on the nine-member group executive committee that runs Barclays.

Barclays isn't the only major bank to be hit with a recent gender pay gap scandal. It was also revealed this week that the Royal Bank of Scotland pays its female employees an average of 37.2 percent less than their male employees, according to the Financial Times. As with Barclays, part of the problem seems to be that there are disproportionately more men in positions of power, as only 37 percent of the bank's top three layers of management are female, although the bank has expressed the hope to increase that number to 40 percent by 2020 and have gender parity by 2030. The Royal Bank of Scotland also has a gender gap in its bonuses that equals 64.4 percent.