There is a new type of seed that won't die when exposed to herbicide dicamba and has created a crisis in the U.S. 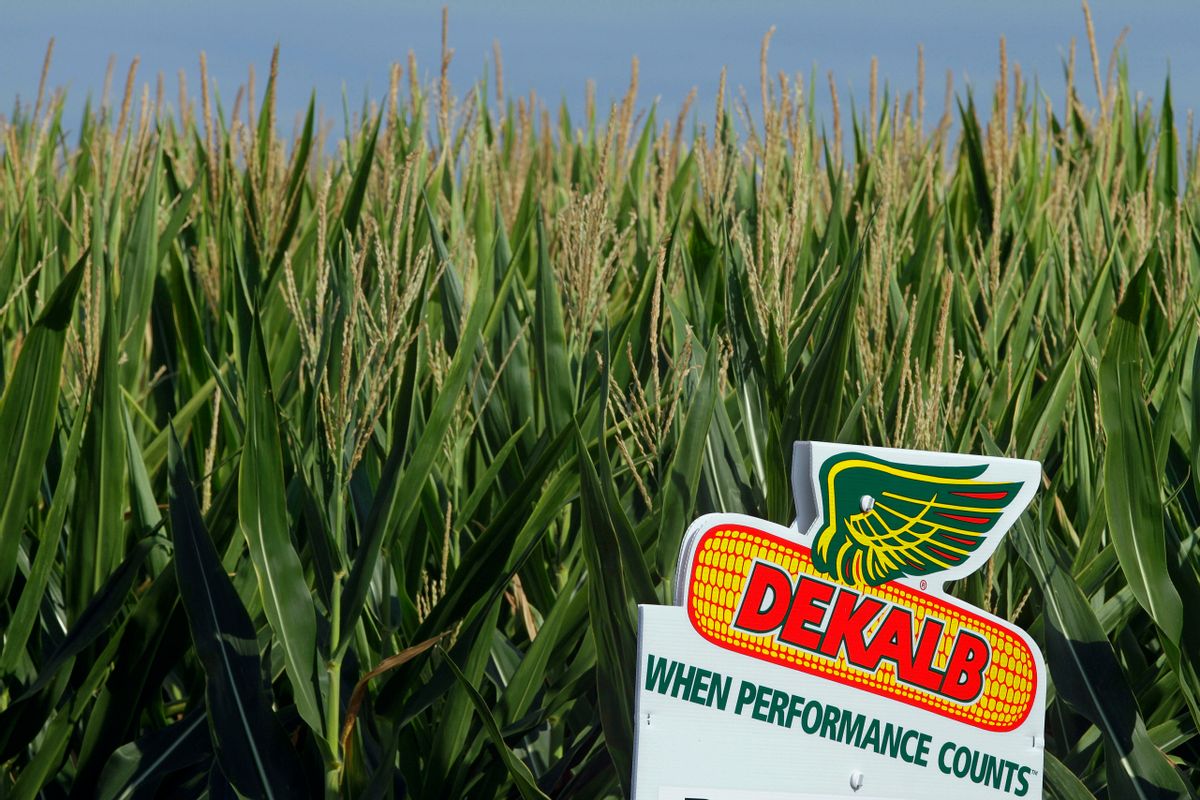 When Monsanto introduced a new kind of seed that wouldn’t die when exposed to the herbicide dicamba, it triggered a crisis in the southeastern United States. Farmers planted the seed and started spraying dicamba, and it worked great! Except that it drifted onto other farmers’ fields and killed their crops.

And the dramatic plot twists keep coming. One farmer gunned down another in a confrontation over his withered crops. Then, states began to restrict the use of dicamba, with Arkansas completely banning it last summer.

Monsanto wasn’t happy about that. In the latest development, the agribusiness company sued the Arkansas State Plant Board, which regulates pesticides. It also sued each of the individual board members — who, for the record, are just local, agriculture-minded folks who volunteer their time.

One board member, Terry Fuller, told NPR’s Dan Charles: “I didn’t feel like I was leading the charge. I felt like I was just trying to do my duty.”

But farmers on the other side of the debate, who think the ban is way too strict, are demanding at least limited access to dicamba. What a mess.