Despite its low cost to taxpayers, Trump's budget eliminates the Marine Mammal Commission 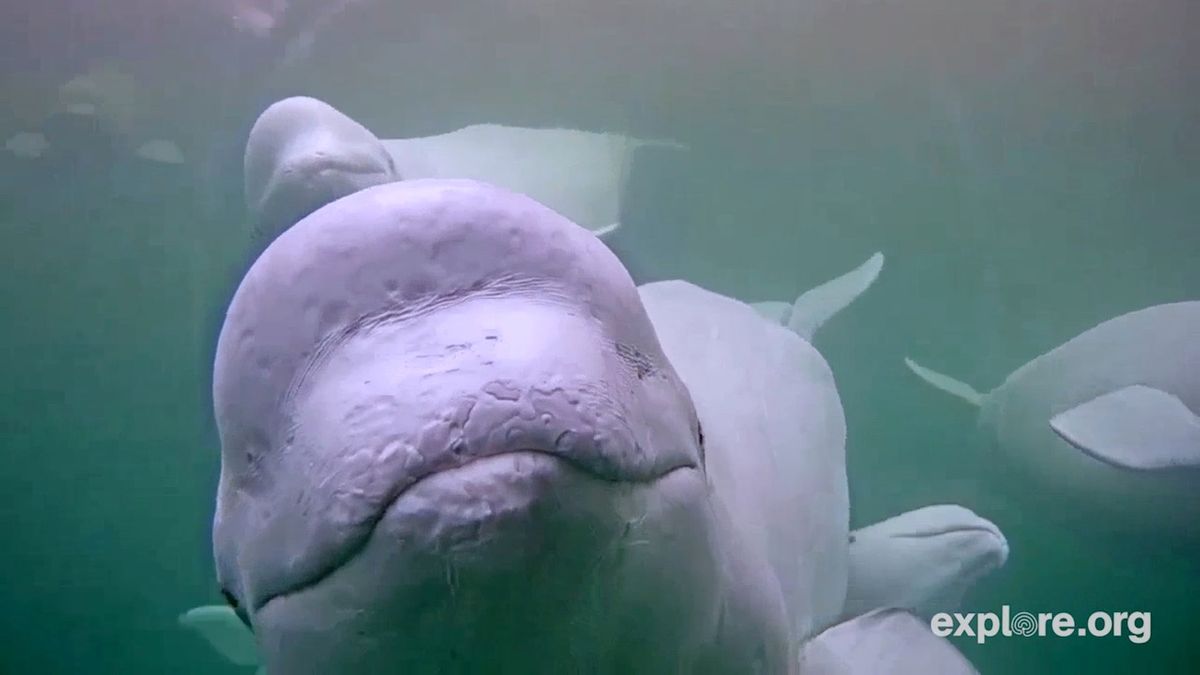 In the 1970s, several species of marine mammals in U.S. waters were at risk of extinction or depletion due to human activities such as fishing bycatch, ship strikes and offshore drilling. Iconic animals like manatees, polar bears and seals faced myriad severe threats.

Out of nationwide concern for the survival and welfare of whales, dolphins, manatees, seals and sea lions came the Marine Mammal Protection Act, signed into law in 1972 by President Richard Nixon. The MMPA's passing was a milestone in marine animal protection. Indeed, the United States has been a global leader ever since in the protection of iconic ocean wildlife.

Because of the MMPA, the hunting and harassment of marine mammals, including whales and polar bears, has been almost entirely outlawed. And thanks to the MMPA, marine mammal species that were facing extinction — like the Steller sea lion — have grown to healthier population levels. Not one marine mammal species found in U.S. waters has gone extinct in the 45 years since the MMPA became law, even as human activities in the ocean have dramatically increased.

Fundamental to these successes is the Marine Mammal Commission (MMC), charged by Congress to oversee the MMPA's implementation.

And the cost to the American taxpayer? Just one cent per U.S. citizen per year.

But this progress may soon be under siege. Last week, the Trump administration released a budget proposal to Congress that eliminates the Marine Mammal Commission altogether.

World Animal Protection launched our global Sea Change program in 2014. Our objective is clear if not simple: to prevent the entanglement of ocean wildlife in lost and discarded fishing gear (known as ghost gear) and provide rescue to the animals whose entanglement we could not prevent.

While my colleagues and I are fortunate enough to be able to provide relief to marine animals through disentanglement and medical treatment, we are guided in the United States by the Marine Mammal Commission, which ensures that rescue professionals are properly trained to save injured marine mammals, and that none of our actions cause any significant disturbance to other animals in the vicinity.

The MMC also balances this guidance with consideration for the safety and economic needs of the fishing and tourism communities that rely on marine and coastal resources for their economic livelihoods. The presence of whales leads to algae growth, contributing to a healthy fishery. Thriving dolphin populations in the wild is a draw for tourism. Every species has a role to play in the sustainability of our ocean and marine communities.

We think this is surely worth a penny per year.

You can make a difference: Tell your congressional representatives that any budget they pass should ensure funding for the Marine Mammal Commission. Your voice has the power to turn the tide for aquatic animals, who enrich our planet so much.

Many marine mammal species facing extinction and harm from human activity would not have been revived without the MMC’s expertise and commitment. Critically endangered species like the North Atlantic right whale, with just an estimated 450 individual animals left, need our protection now more than ever. We urge the Trump Administration to ensure that the Marine Mammal Commission continues to be funded.

Our marine life deserve no less.