Let's talk movies. Salon breaks down the best films of the year during a live Oscars preview 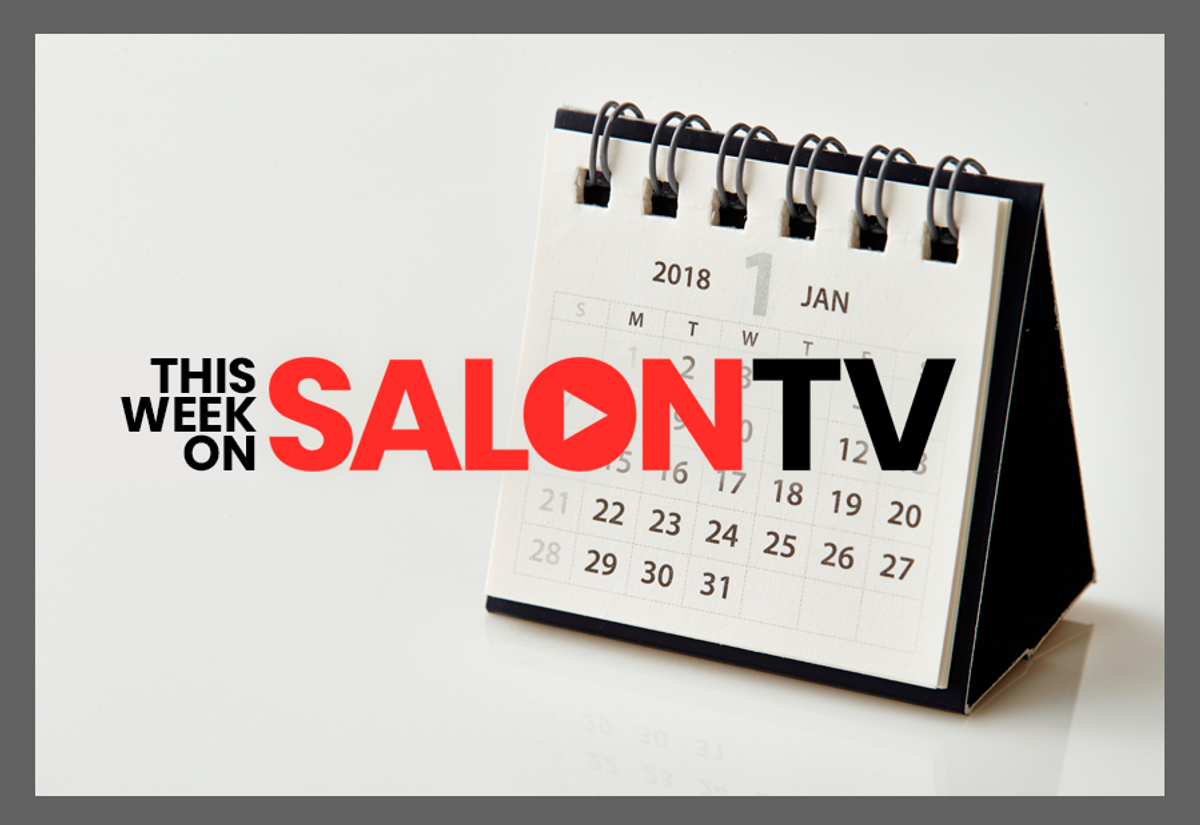 SalonTV’s guests this week are challenging viewers to think a little differently. Cognitive scientist and author Steven Pinker, whose biggest fans include Bill Gates, drops by “Salon Talks” to present his approach for taking on today’s biggest global challenges, including climate change, nuclear weapons and authoritarian leadership, which are all part of his latest book, “Enlightenment Now: The Case for Reason, Science, Humanism, and Progress.”

Rachel Simmons, New York Times best-selling author and the co-founder of Girls Leadership, is changing the national conversation around young women. She’ll outline her important new book, “Enough As She Is,” which gives girls and their parents practical tools to help girls build healthier, happier and more fulfilling lives.

Plus, SalonTV goes behind the scenes with the directors of Netflix’s latest docu-series “Flint Town,” an eight-part original series out March 2 that reveals a police department grappling with poverty and crime, on top of a massive water crisis.

Don’t miss Grammy Award-nominated artist Maimouna Youssef, who frequently collaborates with Common. She’ll be taking over the “Salon Stage” with an exclusive set. And, SalonTV's hosts collaborate on an Oscars Preview at the end of the week. Who do you think should take home an Oscar?