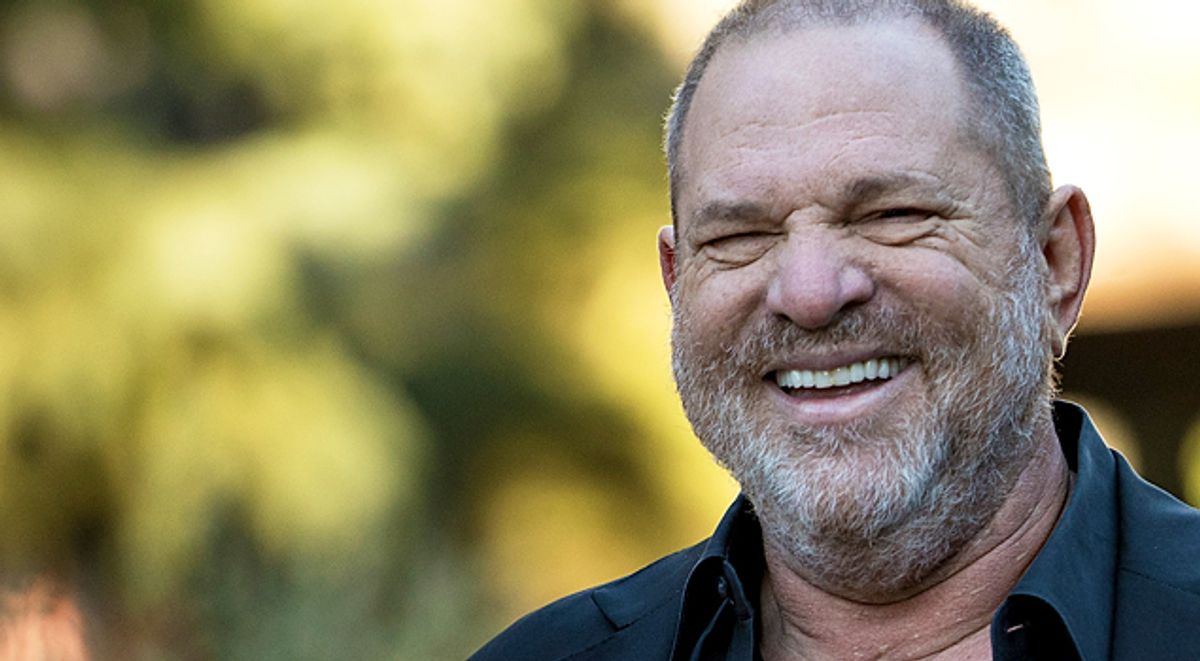 The Weinstein Company announced on Sunday that it will have to declare bankruptcy.

The decision to declare bankruptcy seemed to be rooted in the once-titanic film company's failure to find a buyer in the aftermath of the Harvey Weinstein scandal, according to Variety. The most recent bid came from a group led by investors Ron Burkle and Maria Contreras-Sweet, who got caught up in a heated conflict with The Weinstein Company over providing imminent cash to help the company stay financially afloat. When no arrangement satisfying to both parties could be reached, the potential deal fell through.

"Based on the events of the past week, however, we must conclude that your plan to buy this company was illusory and would only leave this Company hobbling toward its demise to the detriment of all constituents," The Weinstein Company explained in a letter Sunday evening. "Despite your previous statements, it is simply impossible to avoid the conclusion that you have no intention to sign an agreement – much less to close one – and no desire to save valuable assets and jobs."

One matter that apparently complicated the deal: New York Attorney General Eric Schneiderman filed a lawsuit against The Weinstein Company earlier this month which accused them of enabling Harvey Weinstein's alleged sexual misconduct. Among other things, Schneiderman made it clear that he disapproved of a plan to make Weinstein's COO, David Glasser, into the company's new CEO.

Weinstein himself is no longer part of The Weinstein Company, having been fired after the scandal broke in October. He has since then been seen in Arizona seeking addiction treatment and maintaining a low profile, according to the Los Angeles Times. He has denied all of the sexual misconduct accusations against him, even while apologizing for "the way I've behaved with colleagues in the past."

The producer's fall from grace has rocked both Hollywood and America at large to their core. Once a powerful producer who churned out Oscar-winning hits and managed to make or break careers, stories in The New Yorker and The New York Times drew attention to how dozens of women had accused Weinstein of sexual abuse over a span of 30 years. His accusers included celebrities like Salma Hayek, Ashley Judd, Rose McGowan, Gwyneth Paltrow and Mira Sorvino.