Alaska Rep. Don Young is repeating a popular myth — that if the Jews had guns, the Holocaust wouldn't have happened 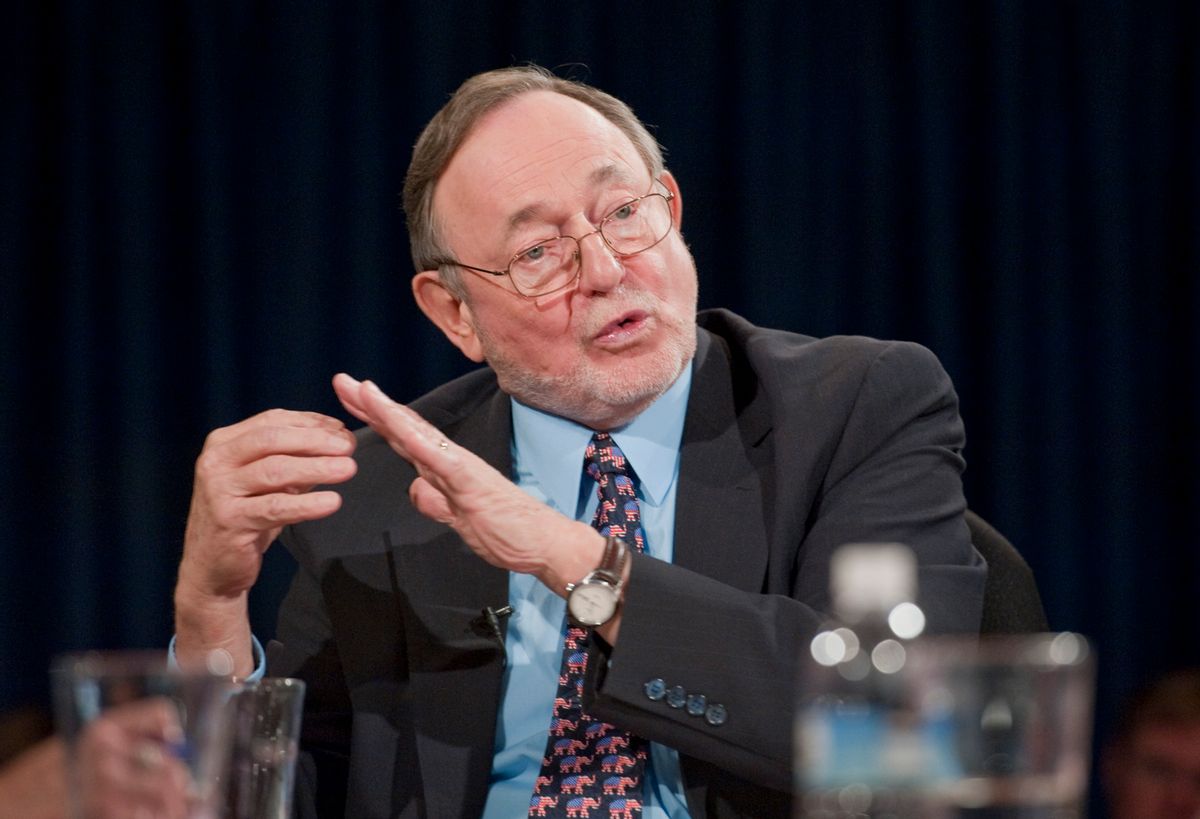 An Alaska congressman just became the latest Republican to perpetuate the discredited myth that Nazi gun control contributed to the deaths of millions of Jews during the Holocaust.

Although a law passed in 1938 did prevent Jews from owning weapons, this did not mean there weren't multiple attempts at armed resistance from the Jews themselves. Those efforts failed for the same reason that a hypothetical armed revolt against the United States government would also fail — in the industrial and post-industrial era, military superpowers have access to weapons and manpower that gives them an insurmountable advantage over citizens who are merely armed.

There is more erroneousness in the "use the Holocaust to stop gun control" line of argument than the absurd macho fantasies into which it plays. Take this observation from Alan E. Steinweis, a historian who explained the history of gun control in a piece for The New York Times after Ben Carson used the Holocaust analogy in 2015.

Mr. Carson’s argument, which he made in his new book “A More Perfect Union” and was asked to defend last week, is strangely ahistorical, a classic instance of injecting an issue that is important in our place and time into a historical situation where it was not seen as important. I can think of no serious work of scholarship on the Nazi dictatorship or on the causes of the Holocaust in which Nazi gun control measures feature as a significant factor. Neither does gun control figure in the collective historical memory of any group that was targeted by the Nazi regime, be they Jews, Gypsies, the disabled, gay people or Poles. It is simply a nonissue.

There is also a rich irony in an NRA board member like Young bringing up Jewish victimhood, considering that the NRA has been caught using anti-Semitic rhetoric in recent years. After the NRA faced a blizzard of criticism in the aftermath of the Parkland high school shooting, NRA Executive Vice President Wayne LaPierre delivered a speech that played on anti-Semitic stereotypes of intellectual elitism, socialism and secret plots to control governments. He repeatedly singled out Jews as the enemies of America in his speech, including Saul Alinsky, Michael Bloomberg, Karl Marx, Bernie Sanders, Charles Schumer, George Soros and Tom Steyer.

Similarly popular NRA Spokeswoman Dana Loesch was called out by comedian Sarah Silverman this week for a 2010 tweet which read, "I bet Rick Sanchez was fired by a Jew." Sanchez was fired after criticizing Jewish comedian Jon Stewart and adding that "everybody that runs CNN is a lot like Stewart."