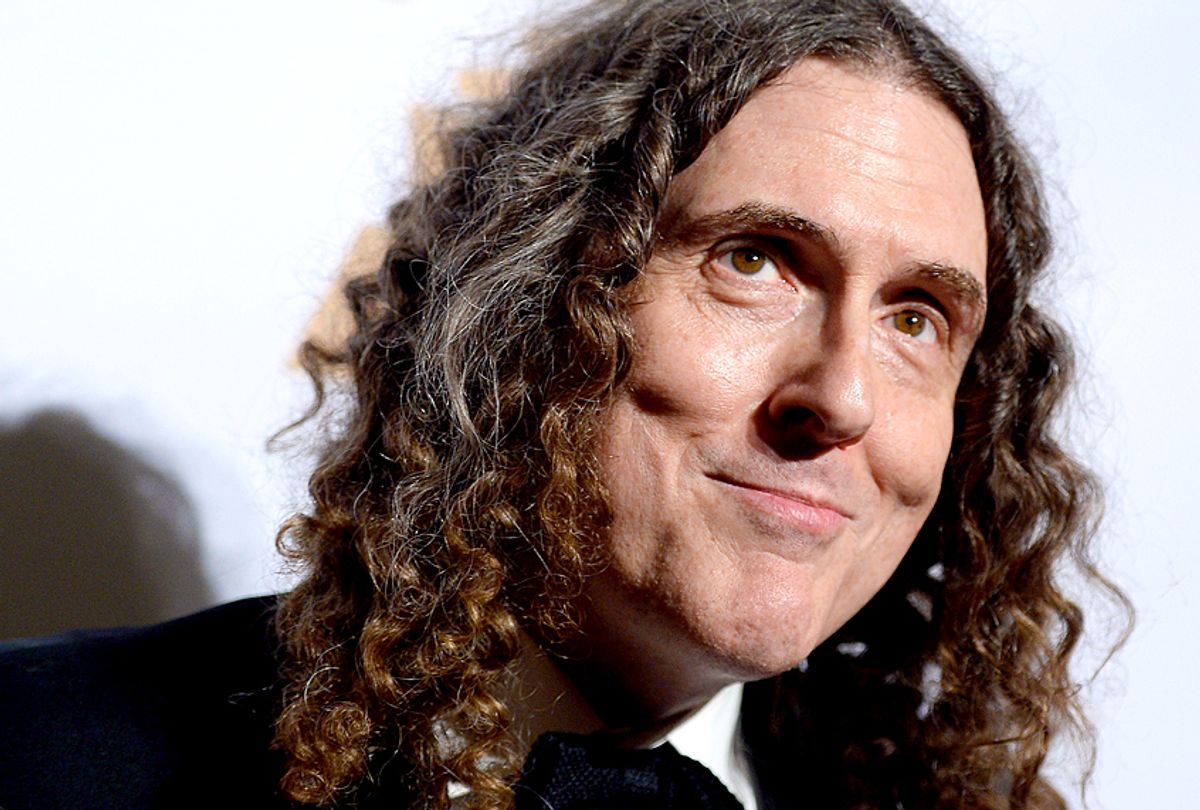 If you're a fan of "Weird Al" Yankovic's parodies, and love Lin-Manuel Miranda's hit musical "Hamilton" — in other words, if you enjoy catchy and smart music — then there is a new treat awaiting you.

As part of the new HamilDrops series, Yankovic has created "The Hamilton Polka," a five-minute medley containing some of the most memorable songs and verses from the show. It makes perfect sense that Yankovic would want to work with Miranda — the two are good friends, according to NPR, and "Hamilton" is a pop culture phenomenon — but what makes "The Hamilton Polka" so special is that it works incredibly well.

Part of what makes Yankovic's interpretation work so well is that it aptly captures the spirit of the show. The titular character's entire story can be found there: The disadvantages imposed by his illegitimate birth, his thirst for adventure, the swashbuckling heroism of his service in the Revolutionary War, his close friendship with George Washington, the duel that ended his life and the immortality of his ultimate legacy.

All with a catchy tune.

"Hamilton" is a compelling story, even when told via polka accordion, but somehow the epic sweep isn't lost despite the humorousness of its new format. At the same time, it is undeniably quite funny to hear that majesty grafted onto Yankovic's distinctive brand of silliness. Credit belongs to both Yankovic for pulling off this deft feat so masterfully and to Miranda for being such a good sport about the musical that is, at present, his magnum opus.