Uber Health is a health care "solution," but not the one we need

By Keith A. Spencer - Rachel Leah 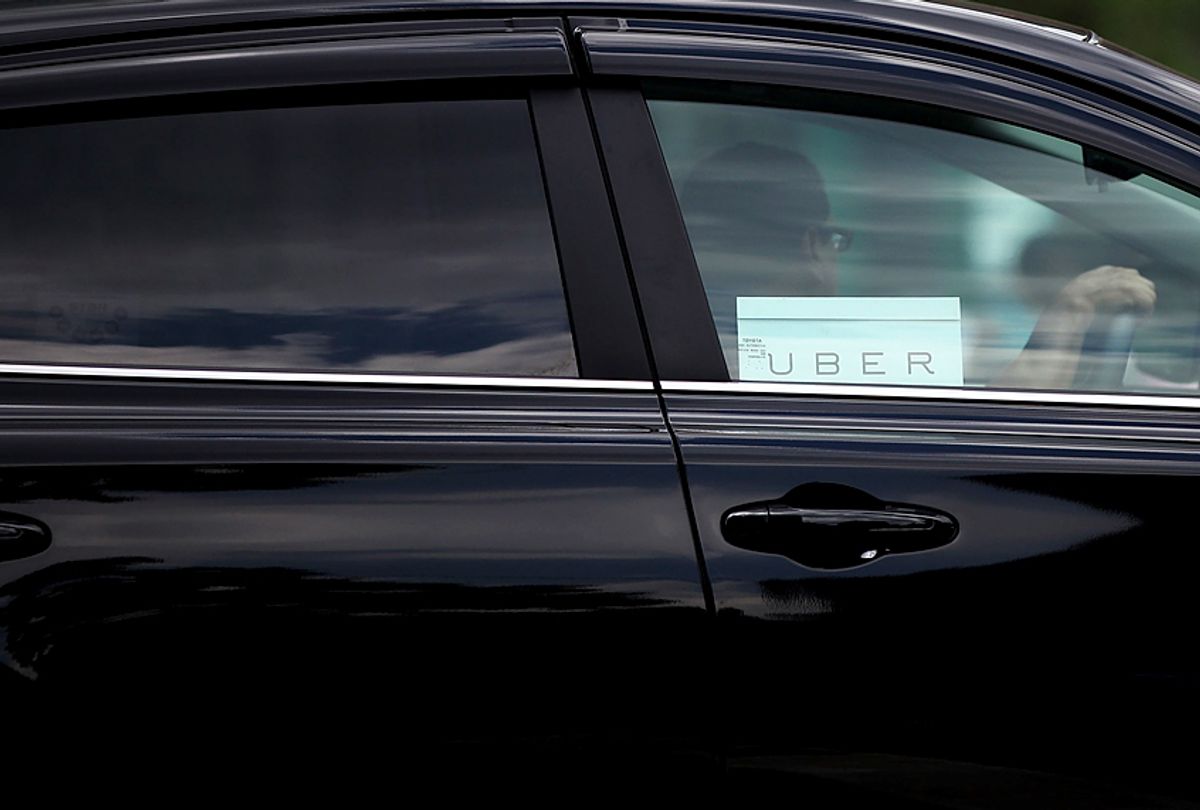 Had Uber's latest foray into providing health care transportation existed in 1996, Alanis Morissette likely would have included it in a verse in her song "Ironic" — for what could be more so than a company that does not provide its own contractor-drivers with health care using them to shuttle patients to clinics?

You read that right: Uber, the ride-sharing giant that has taken an act-first, deal-with-laws-and-regulations-later approach to its business operations, is getting in the health care contractor game. Since Uber's inception, the gig economy behemoth has fended off sexual harassment allegations, hired former CIA agents to infiltrate its rivals, fought tooth and nail to keep its drivers listed as "contractors" rather than "employees" (and thus avoid paying them more), and built a secret system to ward off inspectors. Now, Silicon Valley's most untrustworthy company wants you to entrust them with your ability to access to health care. What could go wrong?

The ride-sharing company's newest endeavor, Uber Health, aims to help shuttle around the millions of Americans each year who miss medical visits because of a lack of access to adequate transportation. For the last seven months, Uber has tested the new Uber Health dashboard technology with various health organizations. The result is a web-based dashboard, which allows medical or administrative staff to order an Uber from a patient's home to the office or vice-versa, with the ability to schedule an Uber up to 30 days ahead of an upcoming appointment. According to the company, patients "need not have the Uber app or even a working smartphone: The dashboard comes with a printable sheet allowing a doctor to circle the incoming Uber’s car color and write down the license plate," as the Atlantic reported. In other words, it's a third-party payer system, like most people's health care.

Patients would receive a text when the Uber has arrived, and those with the regular app would not be billed. Also, Uber says that Uber Health can be used to get staff members to and from work. The company says its virtual dashboard complies with the medical-privacy law, HIPAA, and only certain employees will be given access to Uber Health's data.

According to Uber, 3.6 million Americans miss doctors appointments each year because of transportation barriers, which costs the health care system $150 billion. Uber Health is now available wherever Uber is, with rates comparable to regular Uber rides. Health care organizations will receive monthly bills.

Uber's decision to attempt to "disrupt" the health care transit industry (to use Silicon Valley's dystopian language) is marginally interesting, yet it epitomizes the spuriousness of Silicon Valley's guiding ideology, which is sometimes called "solutionism." Evgeny Morozov, writing in the New York Times, describes solutionism as "an intellectual pathology that recognizes problems as problems based on just one criterion: whether they are 'solvable' with a nice and clean technological solution at our disposal."

Uber Health definitely fits in this framework. Indeed, while Uber might "help" a few people here and there (while profiting off them and/or their clinics, of course), a cleaner, more egalitarian solution would be merely to guarantee health care (and access to it) as a right, as politicians like Bernie Sanders have proposed. Indeed, international organizations like the World Health Organization agree that "the highest attainable standard of health [is] a fundamental right of every human being."

If we accept that access to health care is a fundamental right, it behooves us as a society to consign it to the public sphere, and make it free and accessible to all — both the health care system itself and the transportation involved, which is intrinsic. In that sense, Uber Health is a red herring: it does nothing to advance the cause of free, egalitarian, universal health care in the United States, one of the most basic rights and human needs.