Meanwhile, food stamps provide about $1.50 per meal for 42 million Americans 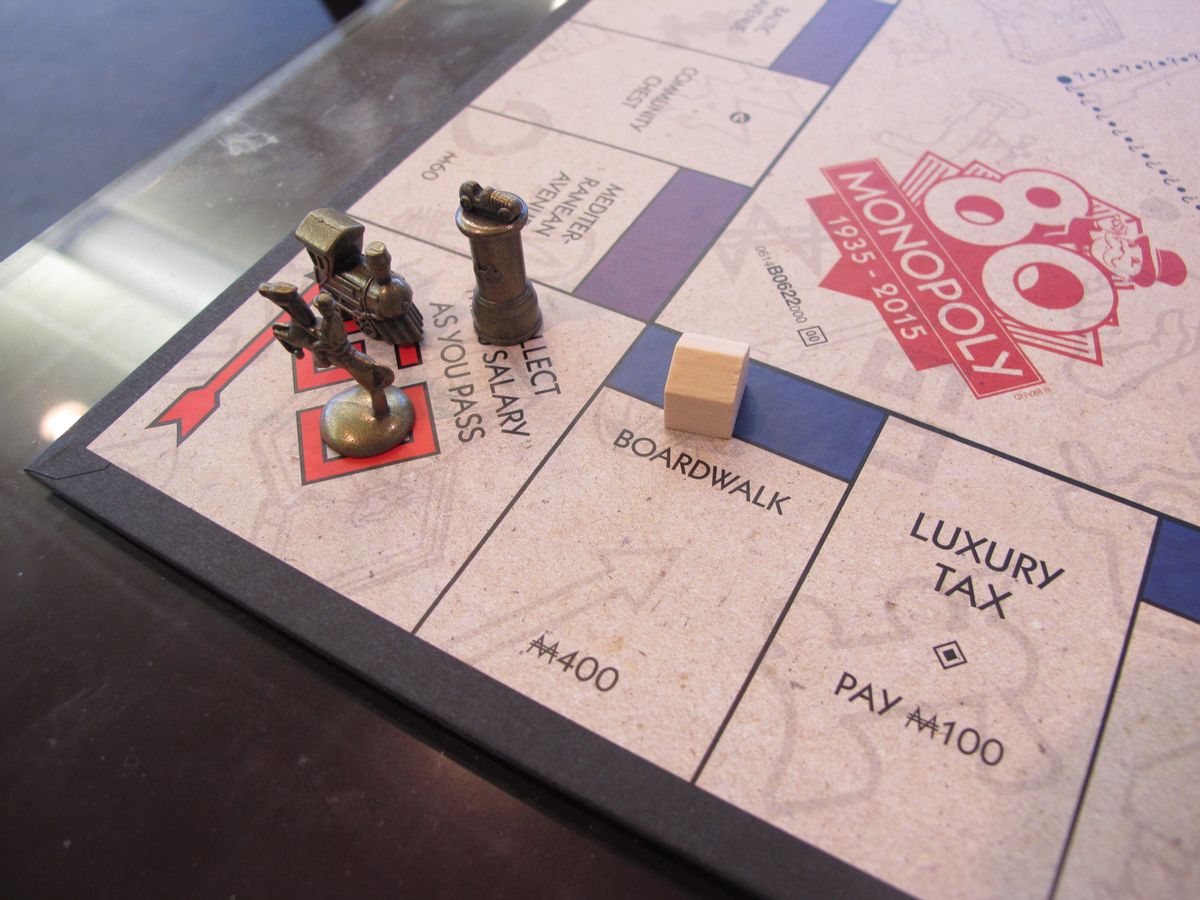 How was their money made? Almost entirely by passively waiting for the stock market to go up. The data sources for this report are Forbes and Credit Suisse, both of which provide precise numbers for the worsening surge in America's wealth inequality.

U.S. wealth increased by $8.5 trillion in 2017, with the richest 2% getting about $1.15 trillion (details here), which is more than the total cost of Medicaid (federal AND state) and the complete safety net, both mandatory and discretionary, including the low-income programs that make up the social support package derisively referred to as 'welfare.'

Surprisingly, the richest 1% did not increase their wealth by much in 2017 (although they took nearly $4 trillion in 2016). That means the second half of the richest 2%, Americans with an average net worth of approximately $10 million, outgained the safety net all by themselves in the past year.

Another stunner: The richest 2-5%, those Americans with an average net worth of about $2.5 million, accumulated enough wealth in 2017 to pay for the safety net FOUR TIMES.

Food stamps provide about $1.50 per meal for 42 million Americans, mostly children, the elderly, and the disabled, at a cost in 2017 of $64 billion. In the past year Jeff Bezos and Mark Zuckerberg have together accumulated over $64 billion in new wealth.

Jeff Bezos has used tax havens and high-priced lobbyists to avoid the taxes owed by his company. Mark Zuckerberg created a 'charitable' foundation, which in reality is a tax-exempt limited liability company, leaving him free to make political donations or sell his holdings, all without paying taxes. But in one year the two of them made enough from their investments to feed most of America's hungry.

And Republicans Are Cutting Food Stamps?

The Republicans think the food stamp program is too costly and ridden with fraud. Apparently, $1.50 per meal for children and seniors is too costly for them. As for fraud, the U.S. Department of Agriculture has estimated that only 1 penny of every food stamp dollar is used fraudulently. To complete the insult and the injury, Republicans want to drop care packages on millions of Americans, as if they were third-world aid recipients, unable to make their own decisions.

Yet by some unfathomable measure of ignorance or malice, Republicans cheer on the millionaire-making stock market while telling the most vulnerable Americans that they're spending too much on food.