Man shoots himself to death in front of the White House 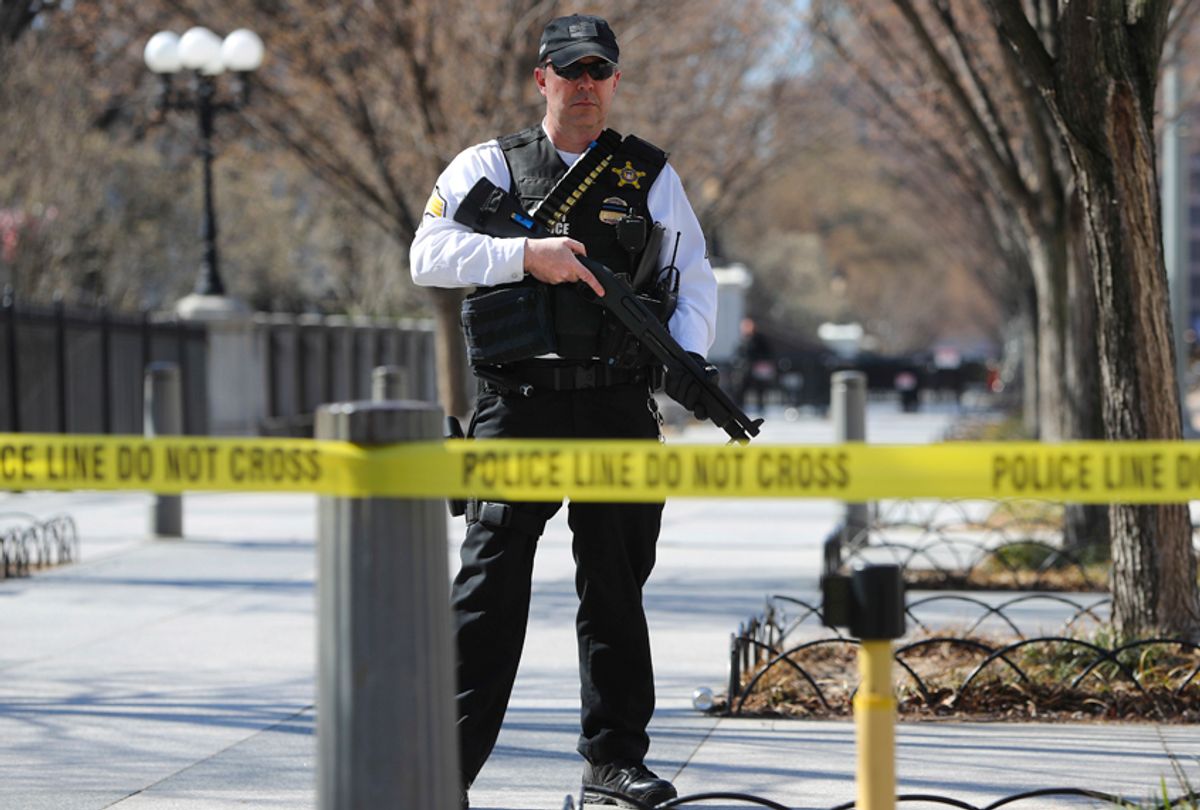 An unidentified man fatally shot himself to death near the White House on Saturday as a large crowd fled from the scene.

President Donald Trump was at his Mar-a-Lago estate in Florida instead of the White House at the time of the shooting, according to BBC. The unidentified shooter approached the White House fence on Pennsylvania Avenue shortly before 12 PM EST, then took out a handgun and fired several rounds. One of those shots ultimately took the gunman's own life, but no one else was injured during the shooting.

In a statement issued after the shooting, the Secret Service explained that "the deceased has been identified by Secret Service and MPD authorities – name intentionally withheld pending next of kin notifications." It also identified the shooter as a "white male" and added that, although he fired several rounds, none of them "appear at this time to have been directed towards the White House." It also explained that the Washington, DC, Metropolitan Police Department is taking the lead on the investigation.

"We are aware of the incident. The President has been briefed. I refer you to the Secret Service for any more information," explained deputy press secretary Hogan Gidley, according to CNN.

There have been at least two other incidents in which individuals near the White House presented a security risk. In March 2017, a man managed to stay on the White House grounds for more than 16 minutes after jumping the fence (he was only armed with pepper spray). Last month, a 35-year-old woman was detained after she drove her car through a security barrier outside the White House.