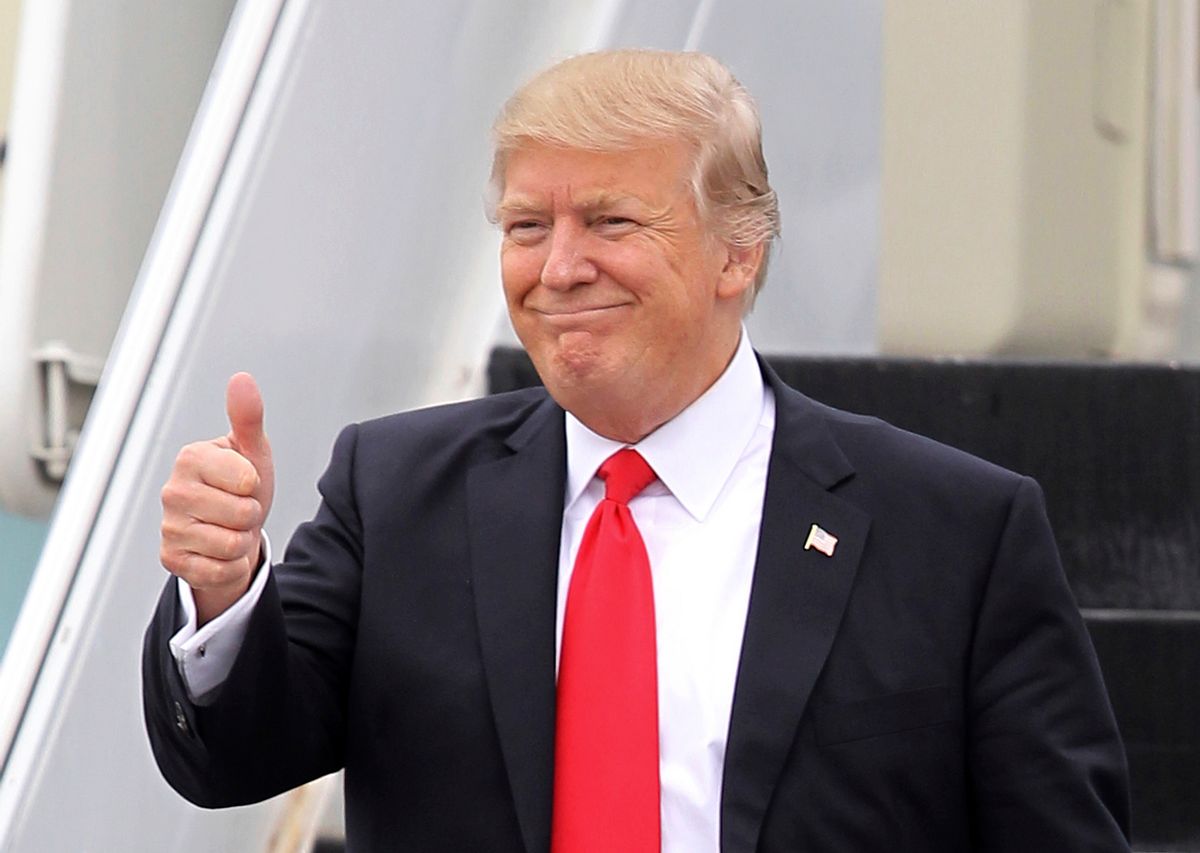 Navarro staunchly defended Trump's decision and explained that exemptions would be a "slippery slope" to go down.

"He made the decision to go with 25% tariffs on steel, 10% on aluminum across the board with no country exclusions and that's the way to do it, I believe, because simply that, for example, 10% tariff on aluminum, as soon as you start exempting countries you have to raise the tariffs on everybody else," he explained. "As soon as you exempt one country, then you have to exempt another country and so it's a slippery slope."

"The best-case scenario is the world wakes up to the fact that we're not going to take it anymore," Navarro added. "We want fair and reciprocal trade, and the World Trade Organization needs to adapt accordingly."

He also went on to say that the president could sign the new tariffs as quickly as the end of next week.

"So, the schedule is these are going through legal review, Office of Legal Counsel for form and legality. We expect probably by the end of the week these will be signed," Navarro said on "Face the Nation."

Along with Navarro, Commerce Secretary Wilbur Ross also appeared on news shows and said he had no reason to believe Trump's tariffs would exclude U.S. allies such as Japan, South Korea, the European Union or Canada.

"Whatever his final decision is, is what will happen," Ross said of the president on NBC's "Meet the Press."

All told, the E.U. "has threatened to retaliate on 2.8 billion euros worth of American exports," Politico reported.

Chinese officials have said, "China does not want a trade war with the US ... [But] we will not sit idly by and will take necessary measures if the US hurts China’s interests," according to Axios.

The defense of Trump's new tariffs came after the president made the surprise announcement last Thursday, which shocked the stock market and has even been criticized by conservatives, as Salon has previously reported. Critics have also feared Trump's decision could ignite so-called trade wars, and continue to increase global tensions.

Instead, Trump has said "trade wars are good."

Nonetheless, that criticism continued into Sunday, as Sen. Lindsey Graham, R-S.C. flatly said of the president's decision, "You're letting China off the hook. You're punishing the American consumer and our allies."

He continued, "You're making a huge mistake here. Go after China, not the rest of the world."