Early reports from Texas are very good for Democrats

Female candidates pulled off upsets in a number of races, although Ted Cruz also did very well in his election 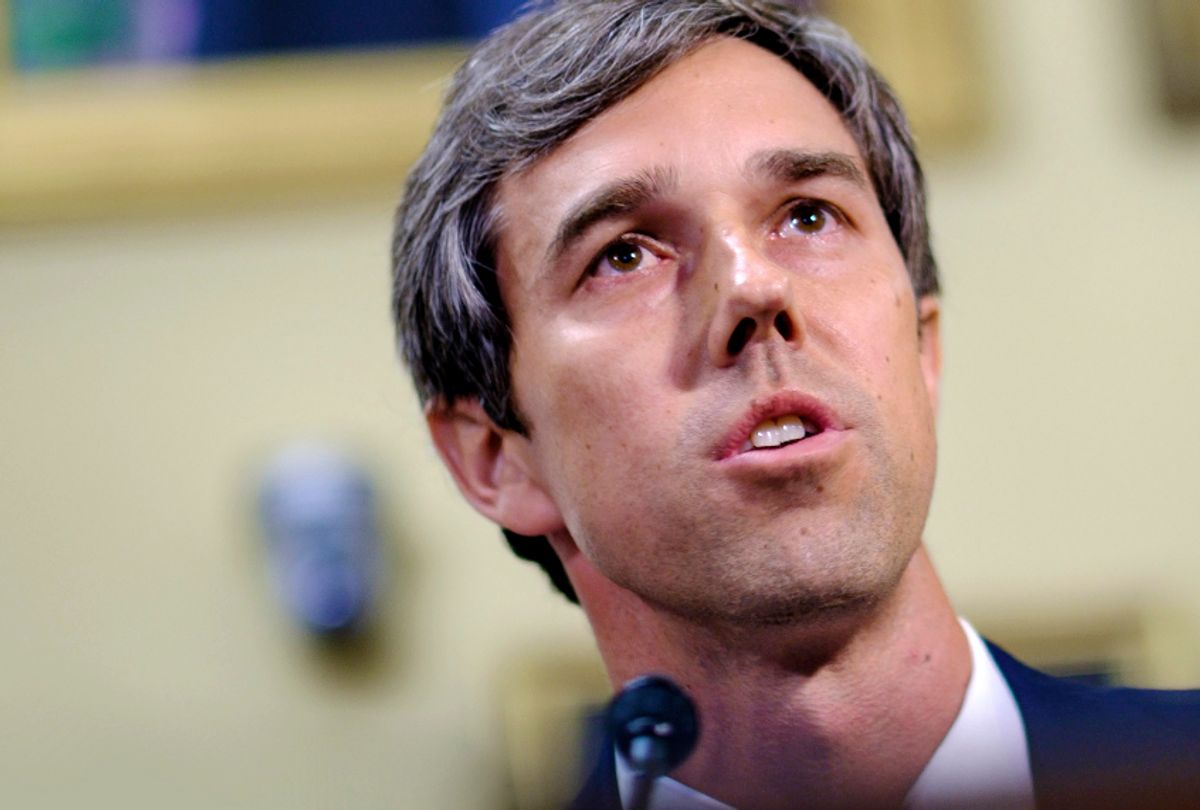 Democrats searching for a reason to hope now have the results of the Texas primaries to encourage them about the upcoming 2018 midterm elections.

For the first time since the 2002 midterm elections, more than 1 million Democrats turned out to vote in the Texas primaries, according to NBC News. Democratic turnout ultimately increased by 84 percent from where it had been during the 2014 midterm primaries in that state. Although Republicans also saw an increase in turnout in 2018, it only rose by 14 percent, which is still the highest that the party had seen since the 2010 midterm primaries.

"As I write this the votes are still being counted, and I'll include a caveat that this is just based on a look at the raw votes, not anything more sophisticated," Jonathan Bernstein of Bloomberg noted in his post-election analysis. "But there are strong signs that a lot of Democratic voters are looking for a woman to support this year."

Bernstein pointed out a seemingly obscure female congressional candidate, Mary Wilson, who had been outperforming Democratic Party favorite Joseph Kopser in initial vote counts. He also looked at congressional candidate Gina Ortiz Jones, who finished in first place with 41 percent of the vote. He concluded that every candidate endorsed by Emily's List — a Political Action Committee devoted to helping elect women to political offices — had either won or qualified to compete in a runoff election.

Hispanic candidates also did very well on Tuesday. Thanks to the victories of former El Paso County Judge Veronica Escobar and State Sen. Sylvia Garcia in Democratic primaries for districts that are considered safe for that party, it is likely that Texas will send two Latina candidates to Congress in November, according to The Texas Tribune.

Not all of the political news was encouraging for Democrats, however. Republican Sen. Ted Cruz won his primary in an election that saw a record turnout for GOP voters, with 1.5 million going to the polls to decide on Cruz's political future, according to the Associated Press. Democrats, in turn, nominated Rep. Beto O'Rourke, who has already been on the receiving end of a characteristic Cruz ideological broadside after the Republican insisted that O'Rourke "wants to take our guns." Beto O'Rourke has come out in favor of banning AR-15s in the aftermath of the Parkland high school shooting.

Who will have the highest turnout in November will be the biggest question.