Why has the state seen a dramatic rise in the crime? 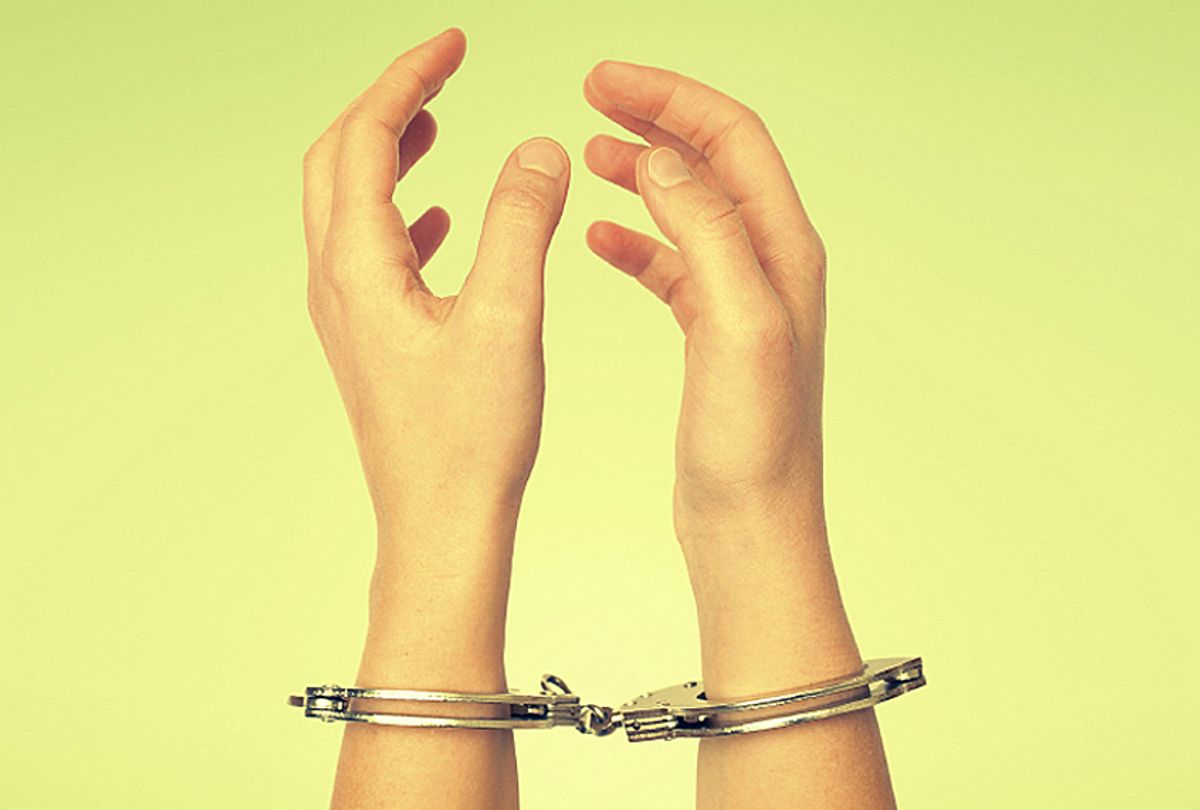 Human trafficking is often the plotline of a dark and twisted story with characters who live in foreign countries and only interact in back alleys. But the harsh reality is that it is happening much closer to home — and for some, it’s hiding in plain sight.

When asked his thoughts on the increase in number of reported cases throughout the state, Stein was quick to note the silver lining. He said, “I think that’s actually a good thing because we know that there are thousands of people who are suffering from this crime here in North Carolina right now.” He added, “Those people need to know that there are resources there to help. So please just reach out to law enforcement, reach out to service providers like the Salvation Army, because there is a way out of what seems like a hopeless situation.”

While the number of reported cases is able to shine a light on this modern-day epidemic, the frightening statistic is the number of cases that are not reported. In 2016, 598 calls of alleged trafficking in North Carolina were made, but only 182 were ever reported and investigated. And 96 of those calls came from the reported victim or survivors themselves.

The specific location of North Carolina plays a major role in why these numbers continue to climb. The state is located in a prime position between Atlanta, GA, Washington D.C., and the largest city in North Carolina for human trafficking, Charlotte. The interstate systems that run through the state also allow for victims to be transported at a quick and efficient rate, and ultimately make it harder to track where the victims are because of the constant transit.

Another factor is the types of industries that make up the business ecosystem of North Carolina. Agriculture and home furnishings require extensive manual labor, and the trucking industry that runs in parallel to these systems is known for attracting illegal sex work. The large sporting events that North Carolina hosts —like professional football games and the annual collegiate basketball tournament, the Atlantic Coast Conference— are known for being gold mines for illegal sex work as well.

So, what does all this mean, and where do we go from here?

Partners Against Trafficking Humans in N.C., a partnership of concerned citizens and organizations who are directing their efforts to end human trafficking in North Carolina, suggests that first and foremost, become informed.  Patricia Witt, co-founder of PATHNC told WRAL last year, "All citizens can make a difference in preventing this crime once we are aware."

And becoming aware means knowing what you're looking for.  On an international scale, 24.9 million individuals are currently victims of trafficking, according to HumanRightsFirst.org. The organization suggests keeping your eyes peeled for suspicious behavior. More importantly, if you see something, say something.  Using your vote as your voice is also a way to fight back. Their website urges citizens to vote for candidates who are working tirelessly to implement legislation that makes perpetrators of trafficking face severe penalties and punishment, which ultimately reduces the overall number of victims of trafficking.

You can visit NCCASA.org to learn more about resources that help fight human trafficking.