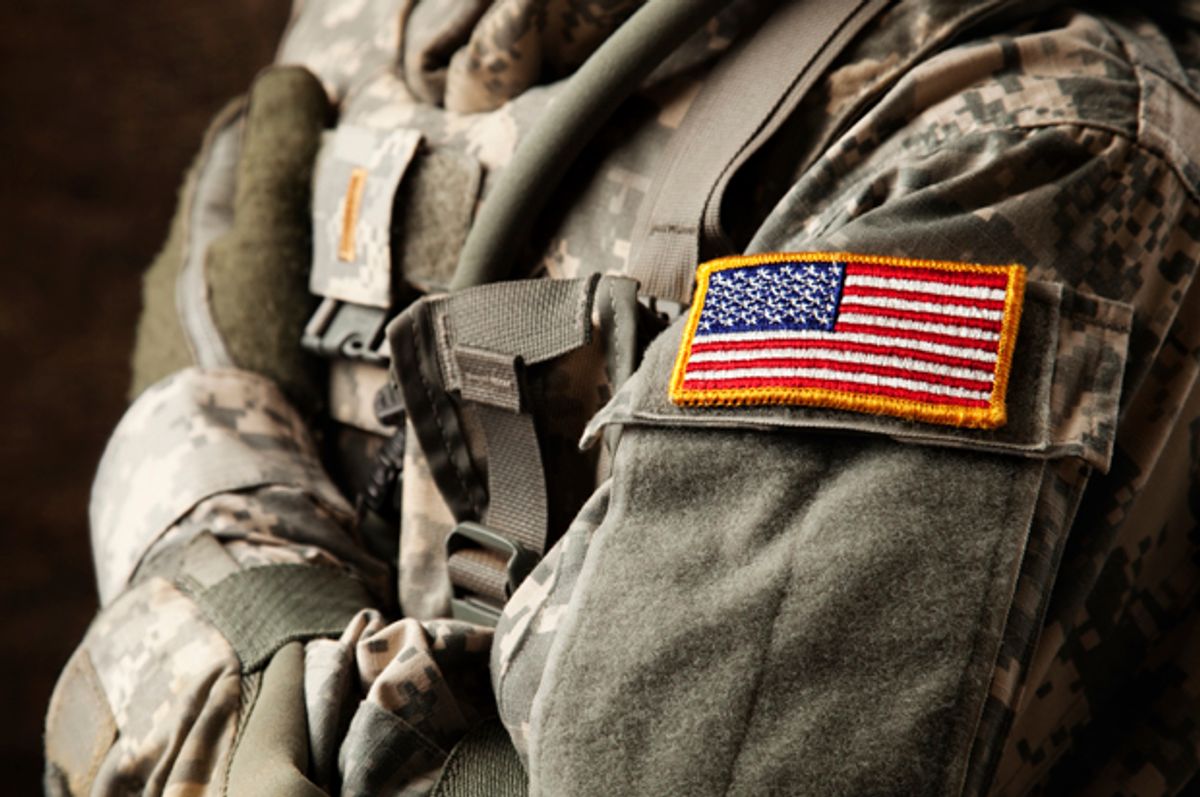 Societies have long grappled with where to draw the chronological age boundary between adolescence and adulthood. The United States stands apart from most of the world in that it uses different ages for different rights and responsibilities. We permit people to drive when they are 16 (even younger in a few states), but prohibit them from purchasing alcohol until they are 21. The ages at which adolescents can see a risqué movie, choose to marry, enter into contracts, or buy cigarettes generally fall between these two extremes.

Nearly all other countries use one age — almost always, 18 — to distinguish between minors and adults for most legal purposes. This one-age-fits-all regime has the advantages of consistency, clarity and fairness. Once you’re an adult, you’re an adult.

Taking an issue-specific approach permits society to align legal responsibilities and privileges with people’s abilities and needs. It also allows citizens to change our collective mind about particular boundaries when events dictate rethinking them, as was the case when demonstrations over the Vietnam War draft prompted Congress to lower the voting age from 21 to 18.

The Parkland school shooting, in which 17 high school students and staff were killed by a 19-year-old with a semiautomatic assault rifle, may be another one of these transformative events. The massacre has understandably prompted a national discussion about gun control, but this is not the only policy debate that this tragedy should stimulate.

Three age-related revisions to the law, in particular, deserve careful consideration in the wake of the shooting: increasing the minimum age for purchasing firearms, lowering the voting age and raising the age of eligibility for capital punishment.

As I outline in my book “Age of Opportunity: Lessons From the New Science of Adolescence,” research on adolescent psychological and brain development provides a compelling basis for changing our laws.

In order to understand how the new science of adolescence can inform this discussion, we need to differentiate between “cold” and “hot” cognition. Cold cognition is invoked in quiet situations, when you’re alone and unhurried. Here the most important skills are those measured by standardized tests of basic intellectual abilities, including attention, memory and logical reasoning.

Hot cognition is what kicks in when you are excited, agitated, in groups, or rushed. Under these circumstances, the most important skill is self-control, which enables us to regulate our emotions, resist coercion and think before we act.

For the past 20 years, my colleagues and I have been studying the developmental timetables of cold and hot cognition. Our initial research was conducted in the United States, but our most recent study included more than 5,000 people between ages 10 and 30 in 11 countries in Europe, Asia, Africa, the Middle East, and North and South America. The age trajectories we discovered were the same in our international sample as they were in the United States study.

Our studies show that the abilities necessary to make reasoned decisions are mature by age 16. By this age, adolescents can gather and process information, think logically and draw evidence-based inferences.

Self-regulation does not mature until around age 22, however. Not until this age are people capable of restraining themselves when their emotions are intense, when they are pressured by their peers, or when they feel hurried.

These findings on the development of cold and hot cognition parallel patterns of adolescent brain development. Neuroimaging studies show that brain systems necessary for cold cognition are mature by mid-adolescence, whereas those that govern self-control are not fully developed until the early 20s.

Most people would agree that individuals who have trouble controlling their emotions or thinking through the consequences of their acts should not possess deadly weapons. This, after all, is the rationale behind prohibiting those with serious mental illness from purchasing assault rifles and other firearms. (Even the staunchest defenders of Second Amendment rights, including President Trump, favor placing restrictions on the sale of guns to the mentally ill.)

Adolescence is not a mental illness, but it is a time during which many mentally healthy people have difficulty controlling their impulses and regulating their behavior. Based on the science, I agree with Florida’s Republican Gov. Rick Scott that people should not be permitted to purchase firearms until they are at least 21, if not older.

Voting, in contrast, is an act for which cold cognitive abilities are sufficient for competence. An election unfolds over months, which diminishes time pressure and permits people to gather facts and weigh them. Although you might discuss your preferences with others, the act of voting is done alone, and you have as much time as you want to deliberate inside a voting booth.

It is quite clear from post-Parkland events, during which we have witnessed many examples of wise, articulate and informed young people discussing gun control, that high school students are able to understand and speak knowledgeably about political issues that affect them. There is no reason why people who have the intellectual skills necessary to vote should be prohibited from doing so.

Teenagers may make bad choices, but they won’t make them any more often than adults do. As I noted in a recent op-ed in The New York Times, I believe the U.S. ought to lower the voting age to 16, as several countries in Europe and South America have done.

A question of juvenile responsibility

Deciding how to sentence the 19-year-old Parkland attacker, Nikolas Cruz, is certain to be controversial. In its 2005 decision in Roper v. Simmons, the U.S. Supreme Court abolished the juvenile death penalty on the grounds that adolescents are inherently less mature than adults and therefore not deserving of punishments reserved for those who are fully responsible for their crimes.

In 2010 and 2012, in several cases on the constitutionality of life without parole for juveniles that followed Roper, amicus briefs submitted by scientific organizations including the American Psychological Association helped persuade the court that its decision in Roper was consistent with research on adolescent brain development.

In the last five years, neuroscientific evidence has accumulated showing that many of the deficiencies characteristic of the juvenile brain continue to be evident after age 18. It makes sense for courts to consider people to be less than fully responsible for their criminal acts up to the age of 21.

In 2017, I presented this science in Commonwealth of Kentucky v. Diaz, a case involving a 20-year-old accused of murder. That court agreed that the logic of Roper should apply to people up to age 21, and that the death penalty could not be considered as a possible sentence for Mr. Diaz. The case is now under appeal.

Nikolas Cruz’s public defenders have offered prosecutors a guilty plea and their willingness to accept a life sentence in return for the state’s agreement to not pursue the death penalty. To date, the prosecutors have not announced their intentions. Although given the enormity of Cruz’s crime, there will surely be a public outcry pushing for the death penalty, the science is on the defense’s side.

Research on adolescent brain and psychological development can inform debates about where to draw legal lines between minors and adults. Science is not the only consideration when society contemplates changes in the law. But to the extent that people care to align social policies with current understanding of human development, the science of adolescence can help guide the discussion.

Laurence Steinberg, Distinguished University Professor of Psychology at Temple University, is the author of the leading textbook on adolescence, as well as over 350 scholarly articles and a dozen books. His latest is "Age of Opportunity: Lessons From the New Science of Adolescence." He has written for numerous publications, including the New York Times, the Wall Street Journal, the Washington Post and Psychology Today and is a regular guest on NPR. He lives in Philadelphia.