A blue wave is rising in the historically deep red state 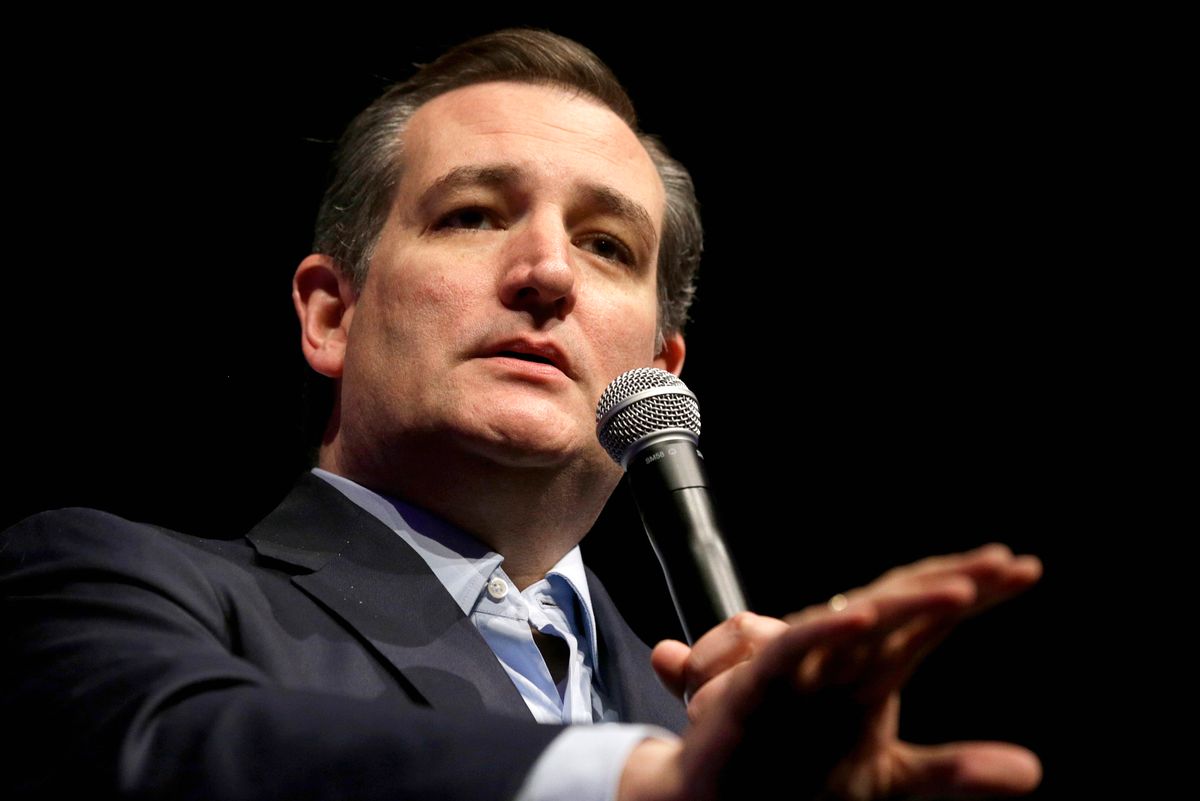 Thanks to an interview with CNN's Manu Raju, it’s clear that Texas Republican Sen. Ted Cruz is "absolutely" worried about Democrats taking over the southern state in the upcoming midterm elections. The race, which will take place in November of 2018, shows strong signs of a blue takeover of Texas with the help of the rising Democratic candidate Rep. Beto O'Rourke from El Paso.

On Tuesday, Raju tweeted that Cruz said he was "absolutely" rattled about Democratic turnout in Tuesday's primaries. "The extreme left is energized and angry, and it makes it all important for conservatives to show up in November," Cruz said.

To make sense of just why Cruz is uncertain about his prospects of getting re-elected, simply take a look at the fundraising O'Rourke has managed in the recent past. From January till mid-February of 2018, O'Rourke has out-fundraised his Republican rival by at least $1.5 million, according to CNN. In 2017, O'Rourke scored a similar victory against Cruz by raising $2.4 million more than him.

Although Cruz has more of what CNN calls "cash on hand" (an estimated $1 million), the bigger issue comes down to an unmistakable air of political change in Texas. According to Houston Public Media, voters in deep red counties like Tarrant reportedly showed up by the hundreds to attend O'Rourke's campaign rally. The increased interest from locals has naturally given O'Rourke a boost in confidence. While speaking with CBS News' Elaine Quijano in February, the Democratic candidate said that he felt "pretty confident."

O’Rourke added, "There's something I've never seen happening in Texas . . . Republican, Democrat, Independent . . .  are getting off the sidelines and into the game . . . they know that everything that matters to them and their families is on the line right now and they're getting involved. Turnout is up over 100 percent in the Democratic primaries so far during early voting and it's down in early Republican voting. This bodes well for what we're going to see in the November election, but we aren't taking anything for granted."

It's such a remarkable shift in the state's political climate that CNN's report boldly stated that Texas was "no longer solid[ly] Republican" (although CNN, on Tuesday morning, later gave a few reasons why that might not happen). If O'Rourke does indeed win, it will be a milestone for the blue party as the last time Texas had a Democratic senator, in the form of Lloyd Bentsen, was three decades ago.