Democrats now have a new advantage in the House: poll 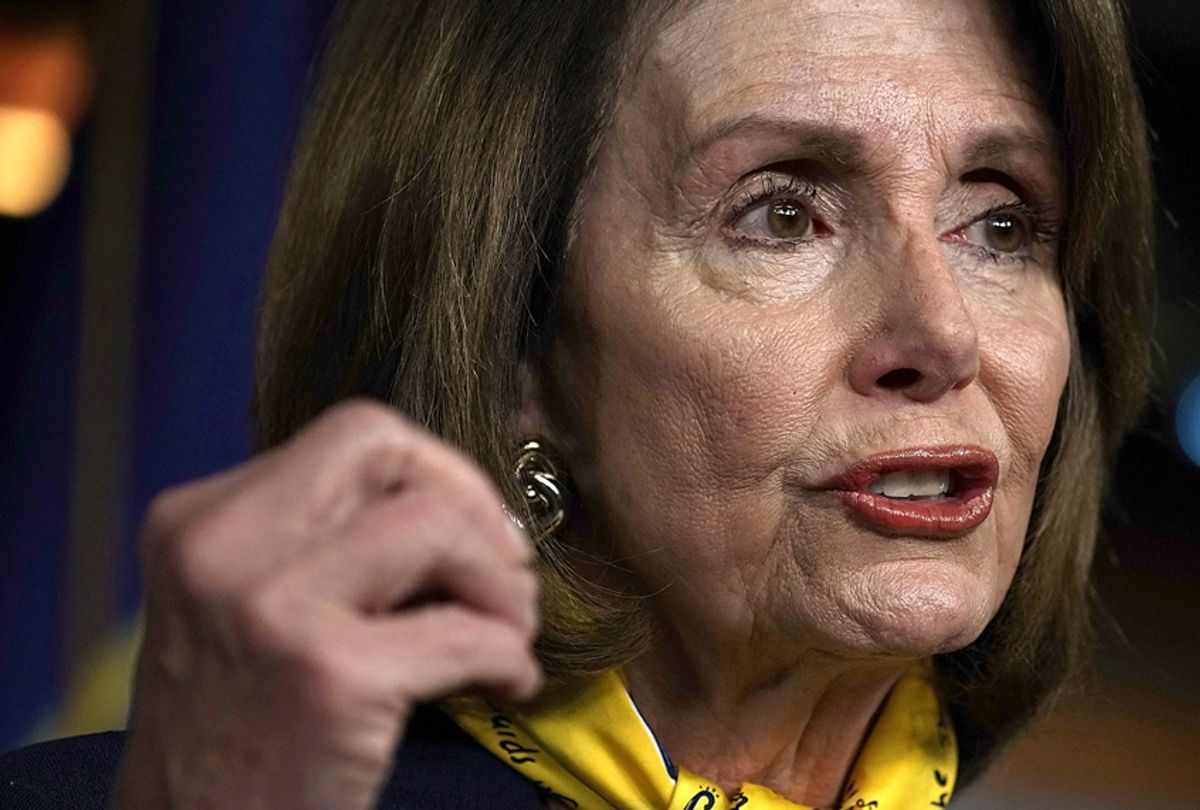 An expert pollster has some bad news for Republicans: His latest calculations have caused him to shift more than two dozen House races closer to the Democratic side in his projections.

"No Democratic incumbent is now rated worse than Likely Democratic, a nod to the reality that in a Democratic-leaning environment it will be difficult for Republicans to dislodge many or perhaps even any Democratic incumbents, though there are a handful of Democratic open seats that are more viable Republican targets," political scientist and polling expert Larry J. Sabato wrote Thursday.

Sabato concluded that fewer than 218 seats (the minimum necessary for a majority) could be considered at least leaning Republican — a first for the 2018 midterm election cycle.

Sabato also predicted that the upcoming special election for Pennsylvania's 18th Congressional District would be a toss-up, a remarkable twist in a district that President Donald Trump won by 20 points in the 2016 election. At the same time, he also noted that because Pennsylvania's heavily gerrymandered districts had just been redrawn to be more fair, the winner of the race between Democrat Conor Lamb and Republican Rick Saccone would ultimately "defunct effectively" shortly after the election ends.

His other notable decision was to move House Speaker Paul Ryan's seat from "Safe Republican" to "Likely Republican" based on the fact that Ryan may not run for reelection and that, based on past election results, the district "is actually competitive, on paper at least."

Before Democrats celebrate Sabato's new forecasts, however, the pundit warned readers that he still believes Republicans have a 50/50 shot of keeping the House. And it's less likely that Dems would take the Senate. According to an Axios/Survey Monkey poll, five of the Senate Democrats up for reelection would actually lose to generic Republican candidates. They fall in Trump states: Sens. Joe Donnelly of Indiana, Heidi Heitkamp of North Dakota, Joe Manchin of West Virginia, Claire McCaskill of Missouri and Jon Tester of Montana.

For Democrats to retake the Senate, they'll need to win at least two seats — and not lose any Senators.