Has one of the world's older mysteries finally been cracked? 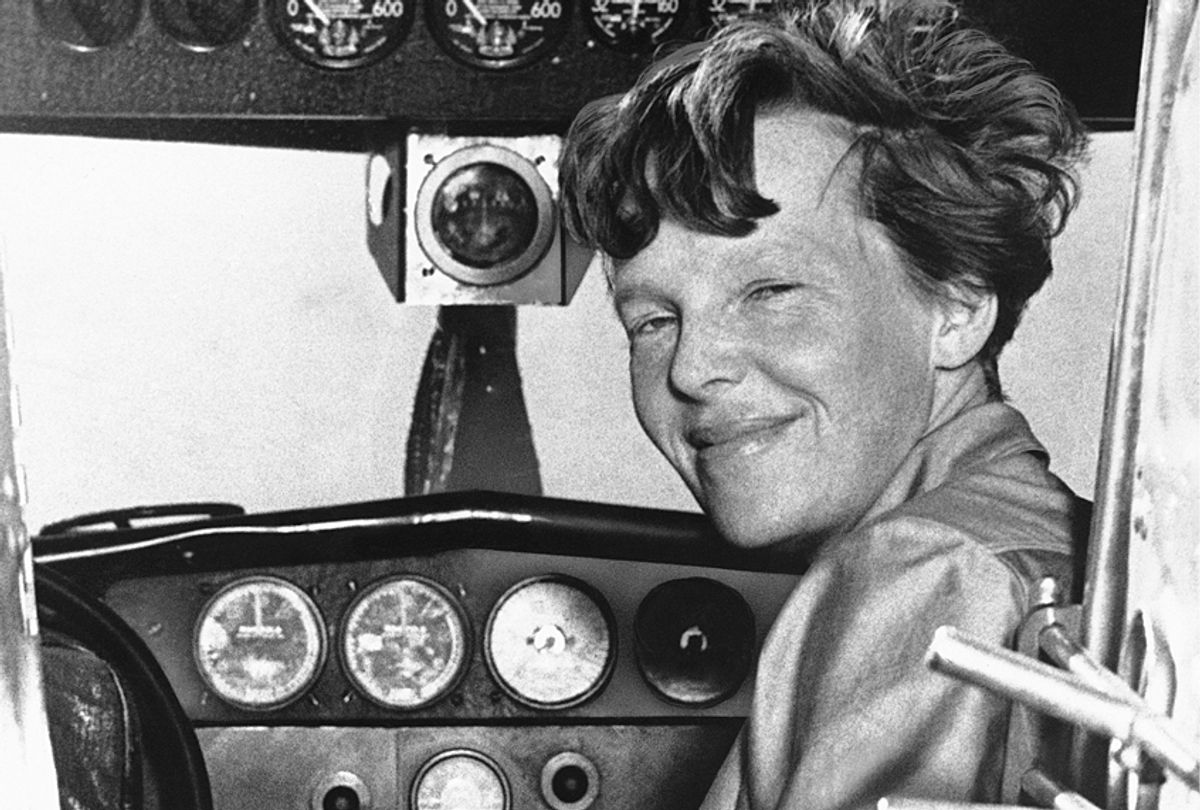 A new study claims there is a 99 percent chance that an assortment of lost bones found on a South Pacific island are the remnants of aviator Amelia Earhart, the woman icon who disappeared in 1937 while attempting to fly around the world.

What exactly happened to Earhart and her navigator Frederick Noonan has largely remained a mystery. Earhart, Noonan and the plane were never found. All that is known is that they disappeared somewhere over the Pacific Ocean.

"The data revealed that the bones have more similarity to Earhart than to 99 percent of individuals in a large reference sample," according to a statement from the University of Tennessee Knoxville reported in NPR. The findings were published by researcher Richard Jantz in the journal Forensic Anthropology on Wednesday.

Three years after Earhart's disappearance in 1940, the bones were discovered on the island now called Nikumaroro, which is located 400 miles south from a planned stop on her itinerary. A physician in Fiji had originally determined that the bones belonged to a man.

But now, after reanalyzing the bone measurements – the original bones are lost – Janz claims they actually belonged to a woman and more likely than not to Earhart herself. "I think we have pretty good evidence that it's her," he told NBC News in a phone interview.

Jantz compared the bone measurements to dimensions of Earhart, which he garnered from photographs with scalable objects in them and her clothing from the George Palmer Putnam Collection of Amelia Earhart Papers at Purdue University.

"The bones are consistent with Earhart in all respects we know or can reasonably infer," the study says. "Her height is entirely consistent with the bones. The skull measurements are at least suggestive of female. But most convincing is the similarity of the bone lengths to the reconstructed lengths of Earhart's bones."