Barack and Michelle Obama are in negotiations with Netflix 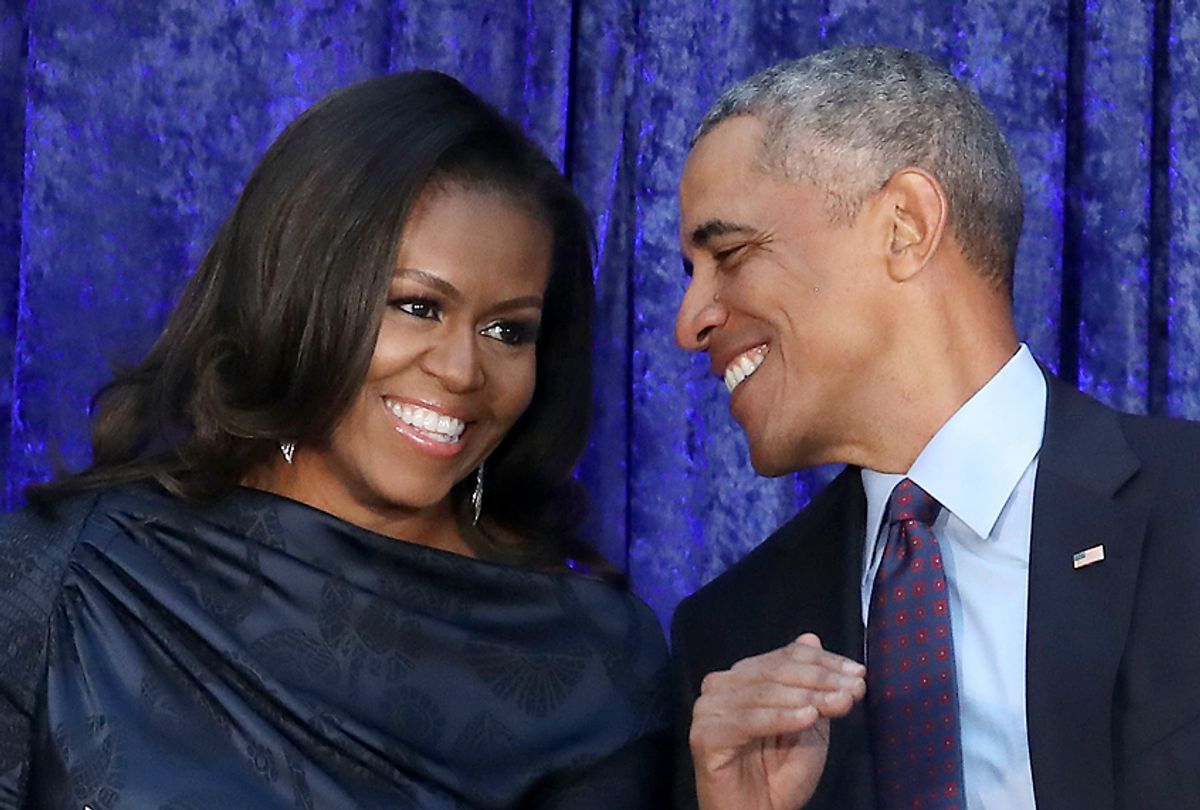 Former President Barack Obama and first lady Michelle Obama are in "advanced negotiations" with Netflix to produce exclusive original content for the streaming service, according to The New York Times. The potential deal would give the Obamas a direct line of communication with Netflix's nearly 118 million global subscribers.

The deal is not yet finalized, nor the format of potential series and episodes, the Times reported. But it is known that the former president does not plan to use the platform as a means of addressing current President Donald Trump or the conservative backlash to his tenure at the White House, according to those with knowledge of the negotiations. Rather, the Obamas are interested in highlighting "inspirational stories."

"President and Mrs. Obama have always believed in the power of storytelling to inspire," Eric Schultz, formerly a senior adviser to President Obama, told the Times. "Throughout their lives, they have lifted up stories of people whose efforts to make a difference are quietly changing the world for the better. As they consider their future personal plans, they continue to explore new ways to help others tell and share their stories."

The Obamas have largely shied away from the spotlight since leaving office, although both are currently writing memoirs. The book deal the former first couple signed with publisher Penguin Random House was reportedly worth more than $60 million.

While President Obama has had little traditional media experience, he "has long expressed concerns about how the flow of information — and misinformation — has the power to shape public opinion," the Times writes. "In the last several months, Mr. Obama has discussed with technology executives and wealthy investors the threats to American democracy from the manipulation of news."

"If you watch Fox News, you are living on a different planet than you are if you are listening to NPR," Obama told David Letterman on the first episode of the comedian's Netflix series. And during a forum in New Delhi, India last December, the Times quoted him as saying, "If I watch Fox News, I wouldn’t vote for me. I would watch it and say, ‘Who is that guy?'"