Washington conservatives are complaining they can't get dates

What's the point of becoming the ultimate Washington insider if you can't use it for personal gain? 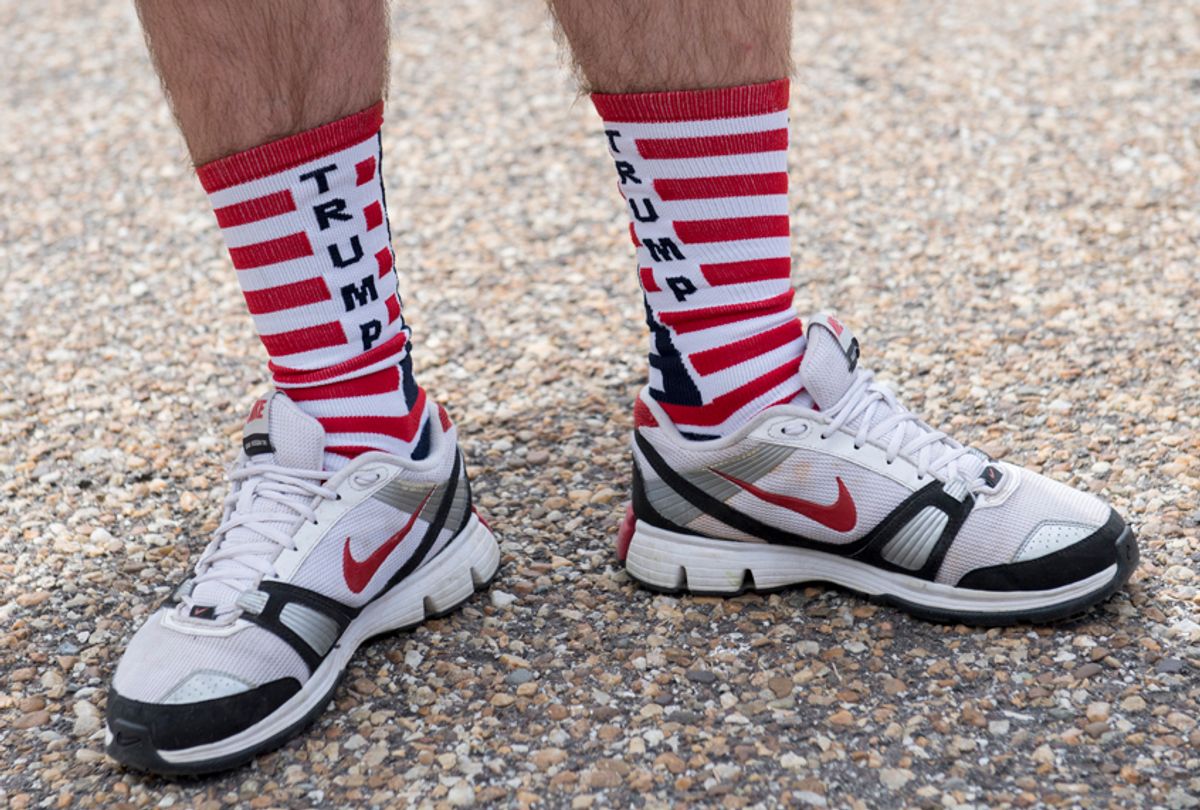 There are downsides to being a top dog in Washington. One of them is that it can hurt your love life.

I mean, one would think that working for President Donald Trump — the man who defied all odds to win Wisconsin, Pennsylvania and Michigan — would be the first thing a person would want to mention to a possible date at, say, a bar or other formal gathering place. But that's not the case, per the Washingtonian, the District's leading news and culture magazine:

“A lot of times you’ll connect with someone [on an app] and they’ll Google you, find out you worked for Trump’s campaign, and then it’s pretty much all downhill from there,” says a Trump Administration official.

It's really a shame that liberals in D.C. "don't have any interest in meeting conservatives," as one conservative reporter told the site. After all, who wouldn't want to meet someone whose empathy can be found primarily in the owning of a "liberal tears" mug?

Of course, it's not just one way — liberal women scorning men with conservative ideological backgrounds. Women in the White House can also be dismissive and closed-minded:

Conversely, a young White House staffer says she typically looks for someone from the South when swiping through profiles, as she thinks they’ll be more receptive to her support of the President. She swipes left on anyone who went to a small, liberal-arts college or has a photo “wearing one of those pink hats on their heads” at the Women’s March, she says, as she thinks they wouldn’t be compatible.

This is the latest slight in the conservative world, which seems to exist in a "thee but not me" universe. Take the saga of women of the "alt-right" — they're not conservative, but conservative-adjacent! — who were upset that the "alt-right" bullied them after they asserted they didn't want to play the domestic and subservient roles they themselves had championed in online videos. Someone more self-aware would realize that they were experiencing a backlash because they were championing women's rights. Someone cynical would say that these women are actually feminists.

And perhaps someone would come away from the fantastic Washingtonian profile with the idea that the partisan divide is stretching into our collective personal lives: Can #ImWithHer really coexist with #LockHerUp?