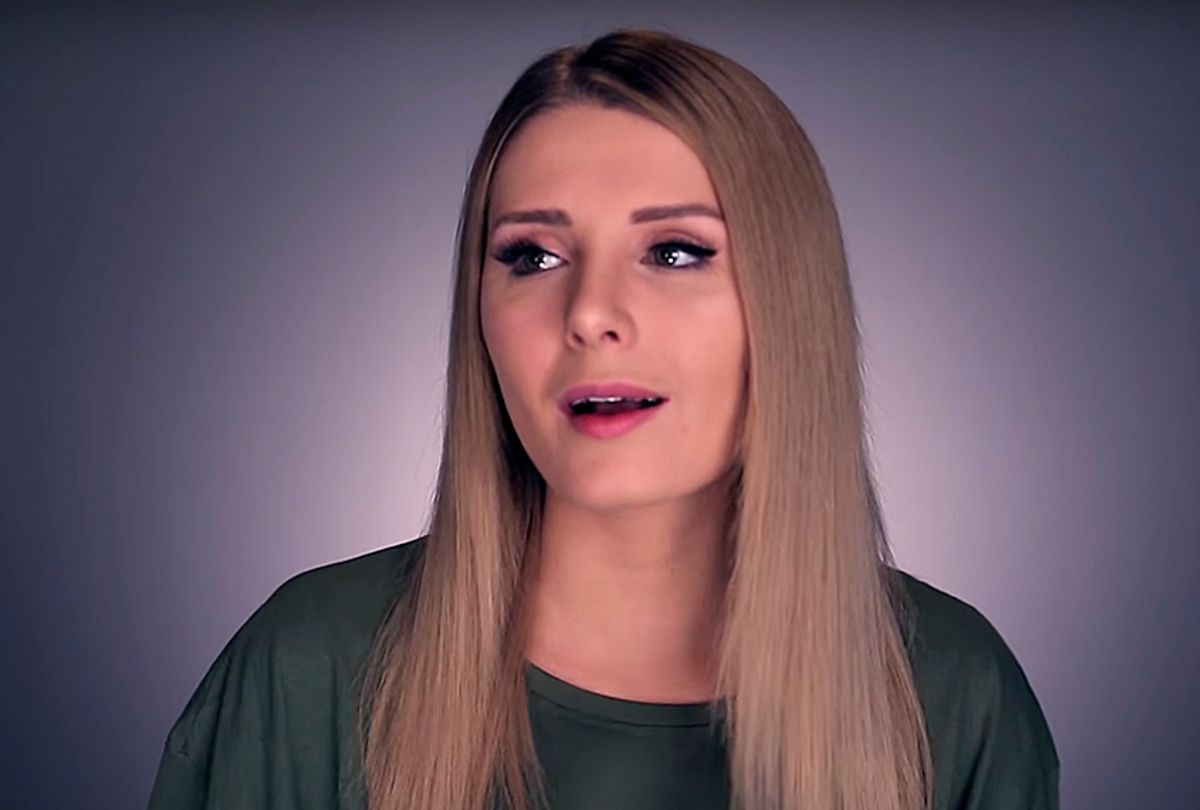 There's trouble brewing in the MAGA world, as prominent women in the "alt-right" are upset that white nationalists are being misogynistic towards them.

Women in the "alt-right" "are constantly harassed by low level anonymous trolls trying to put us in our place," self-described "Ethno Nationalist" Tara McCarthy wrote on Twitter Sunday, in a moment of revelation that was well-known to basically anyone else. "The ultimate goal seems to be to bully us off the internet."

Women in the Alt Right are constantly harassed by low status anonymous trolls trying to put us in our place.

Women of all ages, who do or don't have children, are harassed for various 'reasons'.

The ultimate goal seems to be to bully us off the internet.

Men in the Alt Right are going to have to decide whether they will continue to passively/actively endorse this behavior, or speak out against it.

If you want more women speaking publicly about ethno nationalism, I suggest you choose the latter.

Guys, I'm not saying I can't take any trolling or harassment on the internet, *obviously* I can. I've probably had more of it than most of you will see in a lifetime, and I'm still here. Not going anywhere. I'm not stating the above solely for my own personal benefit. — Tara McCarthy 🎄🎄🎄🎄🎄 (@TaraMcCarthy444) December 3, 2017

The problem I'm stating here is not that 'there are trolls on the internet' but that people who proclaim to be on our side are trying to tear down women in our in-group. If you can't see why this is dysfunctional, I can't help you. — Tara McCarthy 🎄🎄🎄🎄🎄 (@TaraMcCarthy444) December 3, 2017

By the end of the thread, McCarthy made it clear that these trolls are part of the "alt-right." "The problem I'm stating here is not that 'there are trolls on the internet' but that people who proclaim to be on our side are trying to tear down women in our in-group," she wrote.

Another self-described "conservative woman" also had a problem with her movement's underlying culture. In a video titled, "Why I'm Not Married," Lauren Southern responded to the backlash she received for pushing "traditional family values" and trying to tear down feminism — while not turning into a baby-making machine, herself.

"I am not trying to sell the idea that myself, as a 22-year-old, needs to be married right now for the sake of traditionalism and not being a degenerate," Southern said in a YouTube video. "What is also just completely shocking to me is the utter lack of understanding of nuance."

Southern said that women should be able to choose their own life path and not be attacked for it, which sounds like what women have been shouting for a few decades now.

While McCarthy would like to see racism without the sexism in the white supremacist movement — and Southern would appreciate it if anti-feminist women were given the ability to choose for themselves what kind of life they want to lead — it's worth wondering if these women are liberal.

After all, what kind of "alt-right" darling wants to promote some intersectionalism?