Just how powerful is Russia internationally?

If military power is determined by industrial power, we have little to fear from Russia 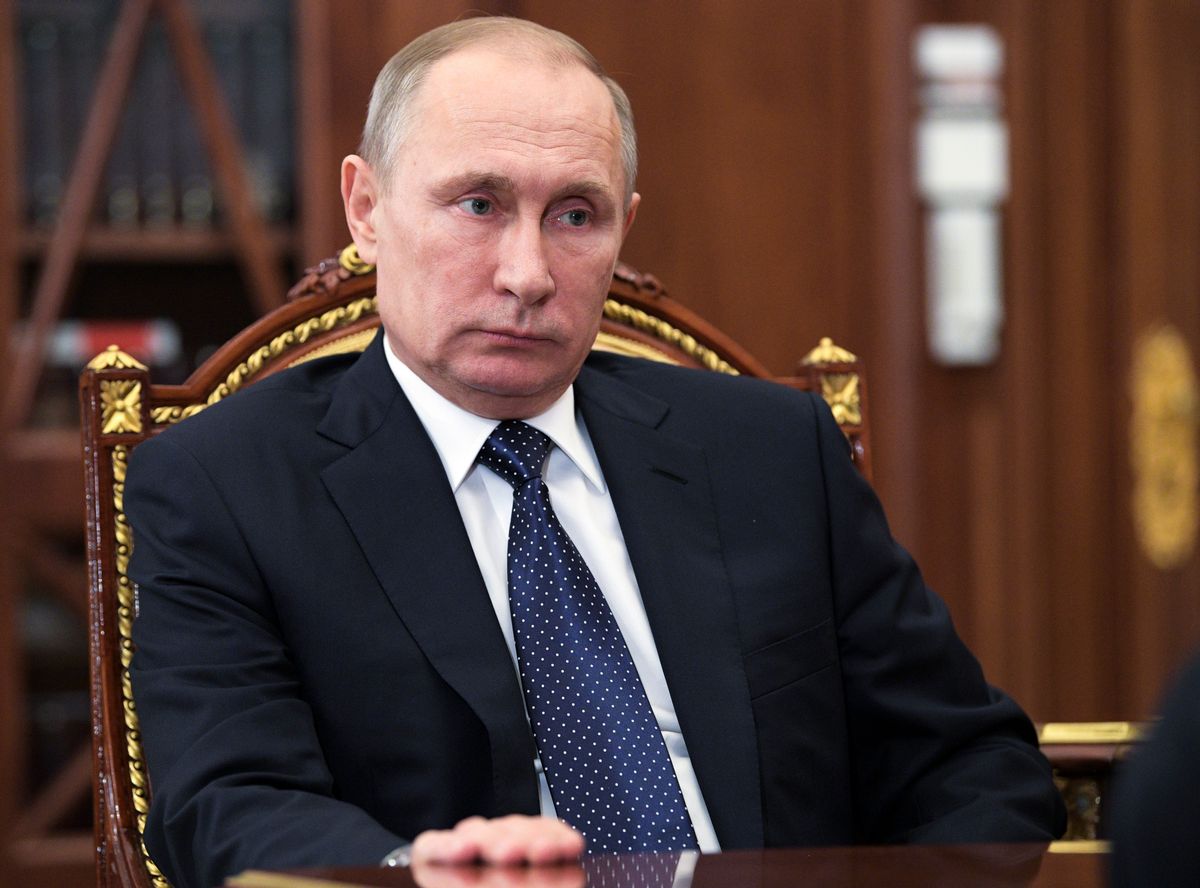 After the 2016 U.S. election, Barack Obama provided some perspective on the U.S.'s growing fear of Russia; fear that has only grown in the year since.

“Russia can't change us,” Obama said. “They are a smaller country, they are a weaker country, their economy doesn't produce anything that anybody wants to buy except oil, and gas and arms.”

Obama was appealing to an analysis students are taught in first-year undergraduate international relations class: the idea, espoused in Yale history professor Paul Kennedy's textbook The Rise and Fall of the Great Powers, that military power is determined ultimately by industrial power. Kennedy's work is full of tables showing the relative industrial power of countries in armed conflict. The winner in each case is the one with more industrial power.

Table 34, Aircraft Production of the Powers, shows how year after year, the allies out-produced the Axis, by the end, by more than four times or five times. Table 35 shows combined military production: The Allies produced $62.5 billion in arms in 1943, compared to $18.3 billion from the Axis.

Based on the tables, the allied victory was inevitable. The tables don't lie. Look at hundreds of years of war and in each conflict, the side that brings the most economic power to bear almost always wins.

Trying to estimate Russia's relative power has been a Western preoccupation for centuries. One quote, “Russia is neither as strong nor as weak as it appears,” has been attributed to Western statesmen from Metternich to Talleyrand to Churchill.

Going through Great Power history looking specifically for Russia, we see phases during which Russia's relative power expanded and phases when it contracted. Between 1815-1880, as the other powers were industrializing, they pulled far ahead of Russia: Russia's GNP in 1830 was $10.5 billion, compared to Germany's $7.2 billion and Britain's $8.2 billion; but in 1890, Russia's GNP had grown to $21.1 billion while Germany's had grown to $26.4 billion and Britain's to $29.4 billion. Russia had fallen even further behind on a per capita basis.

It was in this period, in 1867 — when Russia's rulers wondered whether they would even be able to get to their Alaskan territory should the invincible British navy contest them — that they sold Alaska to the United States. At the end of this period, in 1904-'05, Russia lost a war to Japan, a loss that surprised both sides.

Despite two devastating World Wars, Russia was, in relative terms, at its strongest during its Soviet phase from 1917-1991. Even in those decades, though, as Russia expanded its industrial and military power, it never came close to rivaling the wealth and power of the United States.

The post-Soviet phase in Russia began with the fastest loss of living standards for the greatest number of people in history. Around 70 million people became impoverished virtually overnight when Yeltsin imposed American-advised economic shock therapy on the country. In the 1990s, NATO expanded across Central Europe and reached Russia's own borders. NATO military interventions dismembered Russia's ally, Yugoslavia, and a U.S.-led covert mission destroyed Russia's neighbor, Afghanistan, which is today occupied by U.S. troops.

If Russia's might seems to be growing today, it is because Putin set about trying to reverse some of the post-1991 losses to Russian living standards and to Russia's regional alliances. To the degree that Putin's policies have been successful — in restoring Russia's per capita GDP to pre-1991 levels by around 2006, for example, and preventing Syria's state from being partitioned like Yugoslavia was — they are popular in Russia. This is a far cry, however, from making Russia (with a $1.3 trillion GDP) a challenger to a U.S. economy 15 times its size (with an $18 trillion GDP).

Russia approaches U.S. levels in arms exports — the U.S. exported around $10 billion in 2016, while Russia came in second at around $6.4 billion, according to a report by the Stockholm International Peace Research Institute. But it is still behind the U.S. even on this metric.

By other, softer measures of power, Russia has yet to catch up to its pre-1991 levels. In scientific research, in the early 1990s, Russia was producing around the same amount of research as China, India and Brazil, none of which were anywhere near the U.S. By 2009, 20% of global science publications were authored by Americans; 13.7% by Chinese; and only 1.6% by Russians. In 2011, U.S. researchers published 212,394 papers. Russian researchers published 14,151.

But lucky breaks and clever spycraft are as easy for the wealthier and more powerful side to achieve as they are for the smaller, weaker country — easier, even. In the long run, industrial power is a better predictor of influence. America's military bases ring Russia's borders, not the other way around. America's economic power dictates to the world, not Russia's. And even if a Russian hacker group got a lucky break once a week, the fact is that day to day the Internet is monopolized by American corporations that work with American government agencies to maximize American influence in the world.

Exaggerating Russian power may help justify higher military expenditures in the U.S.; it may soothe Democratic party leaders who want to believe their electoral loss was due to something other than their own unpopularity. But it requires ignoring hundreds of years of the history of economic and military power.