The government has until March 23 to resolve its issues 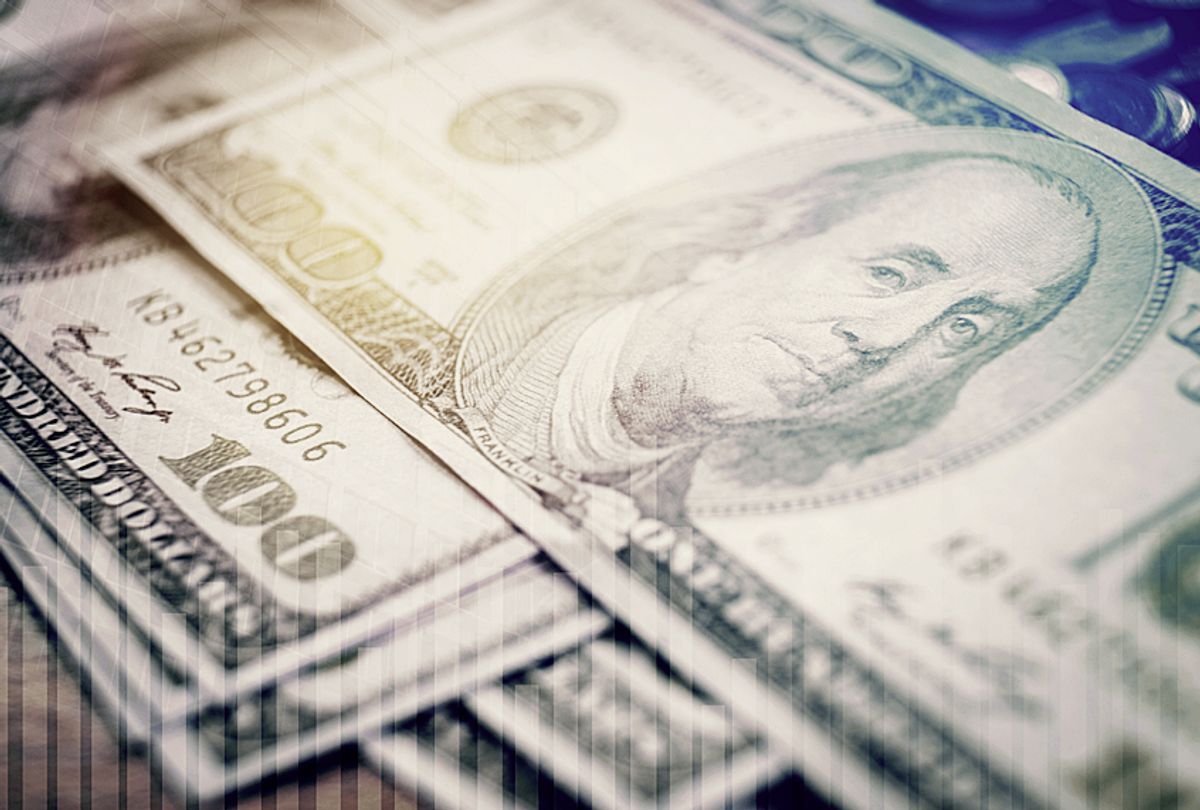 If Congress can't pass another funding bill by March 23, there will be a government shutdown — the third one of 2018.

Three issues seem to be causing the latest crisis: President Donald Trump's controversial proposed border wall between the United States and Mexico, a much-needed commuter railroad tunnel under the Hudson River supported by Senate Minority Leader Chuck Schumer and opposition to funding for Planned Parenthood, according to Bloomberg. The issue for the border wall is whether Democrats will agree to $1.6 billion in border security funds in return for Republicans agreeing to protect Dreamers — the undocumented immigrants who were brought to the United States as children.

In terms of the Hudson River tunnel, the point of contention is that the spending bill would include $900 million to begin construction of a Gateway tunnel to repair and expand the tunnel connecting New Jersey to New York City. This tunnel is a vital artery that is crucial to the healthy functioning of the American economy. The Trump administration has said they believe New York and New Jersey should pay more of the costs — though reports have indicated that the president just wants to hurt the top Democrat in the Senate.

Finally, the controversy over Planned Parenthood funding involves differences in the language between the House and Senate versions of the Department of Health and Human Services spending plan.

In addition to the issues that could lead to another government shutdown, Congress also has a full range of hot button topics to address before the impending Easter recess. These include a variety of proposed gun regulations, a banking deregulation bill that modifies the Dodd-Frank Act of 2010 and a bill that would crack down on online sex trafficking, according to CNN. Republicans also need to figure out how they wish to respond to Trump's proposed steel and aluminum tariffs, which have sharply divided their own party.