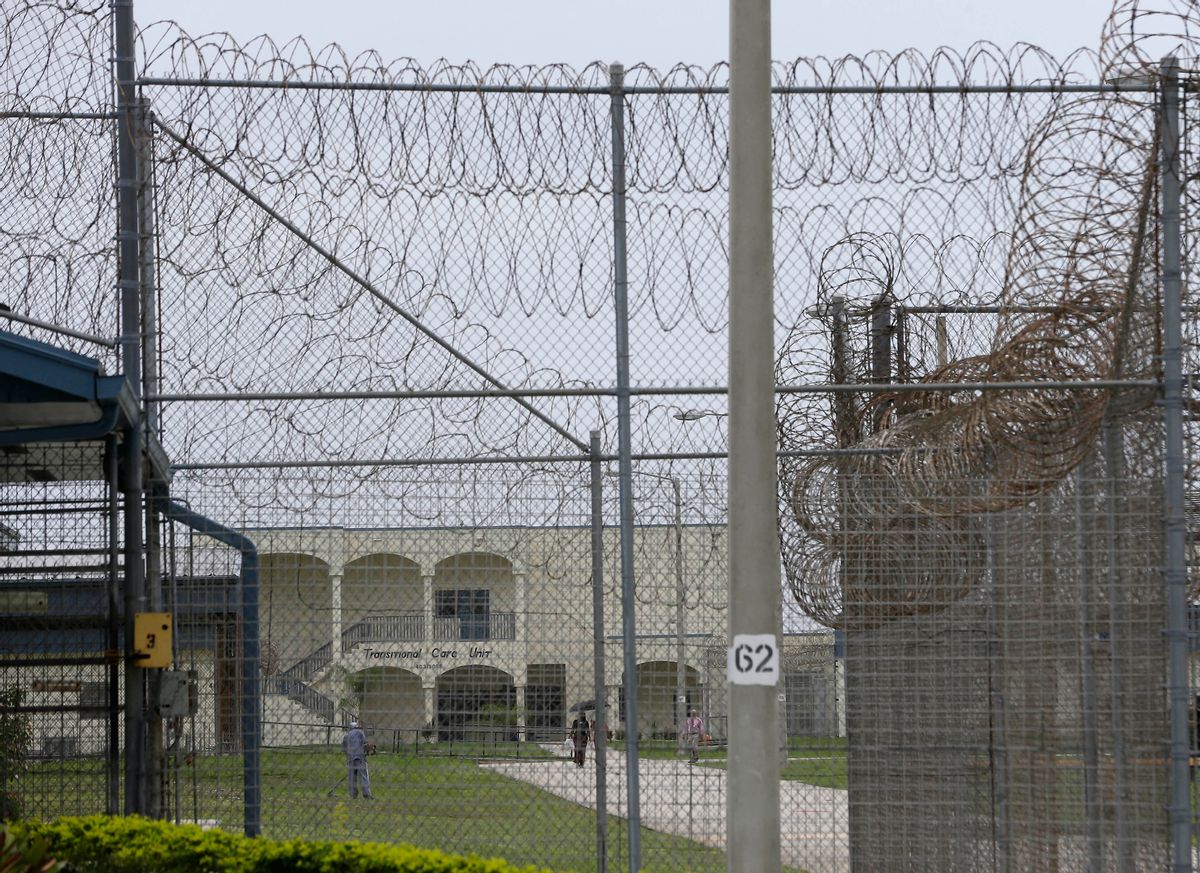 Going to prison is bad for your health. Prison reformers have known for years that incarceration can lead to depression and suicide. A number of physical problems are related to overcrowding and inadequate health care, not to mention the enduring financial consequences and trauma of social ostracization following a prisoner's release.

Now there’s further proof that in many cases, our so-called correctional facilities actually make lives worse in a much shorter timeframe. A new study shows that prison can impair an inmate's cognitive abilities and self-control even after a few weeks.

Neurologists studied a group of male prisoners in Amsterdam and found that their sedentary, isolated lifestyles created significant negative consequences. After three months in prison, the inmates showed “significant deterioration” in both self-control and attention spans.
“When these people are placed into an impoverished environment, their cognitive abilities tend to decline faster than when they stay at home, having more responsibilities, being more active and having more meaningful social interaction,” Jesse Meijers, the author of the study, told PsyPost.

The findings are especially significant considering people who are imprisoned are already more likely than the average person to suffer from psychiatric and cognitive disorders. Some prisons house more individuals with psychological problems than many mental hospitals, and in some regions, jails have effectively replaced the psychiatric asylums of the last century.

Before they are arrested, incarcerated people are “less able than the average individual to be self-supporting, have a legitimate life with housing and income, and maintain relationships,” Meijers said. “Then, we punish these offenders by removing them from society and placing them in an impoverished environment, expecting that they will have learned their lesson afterwards.”

As this study shows, many inmates only suffer further.

“If we want to reduce the chances of re-offending, we should think about how we can improve self-control,” Meijers said.